Asteroid 'Apophis-99942' is estimated to be a little shy of 400-metres and NASA has classified it as a ‘near-Earth asteroid.’ And though claims of the world ending in 2012 were fuelled by misinformation regarding Mayan calendars, this information is backed by scientists.

If an object is named after The Egyptian god of Chaos and Evil, one can expect it to have either menacing origins or malicious ends.

The asteroid named Apophis-99942 after the Chaos god is the latter. It is said that it’s racing toward our planet and could collide with us by 2068. The apocalyptic prediction isn’t made by a prophecy or any sci-fi text; it’s actual science.

It is estimated to be a little shy of 400-metres and NASA has classified it as a ‘near-Earth asteroid.’ And though claims of the world ending in 2012 were fuelled by misinformation regarding Mayan calendars, this information is backed by scientists.

However, science-related predictions can also be inaccurate, as an observation made by a human which leads to an inference can also be misguided. 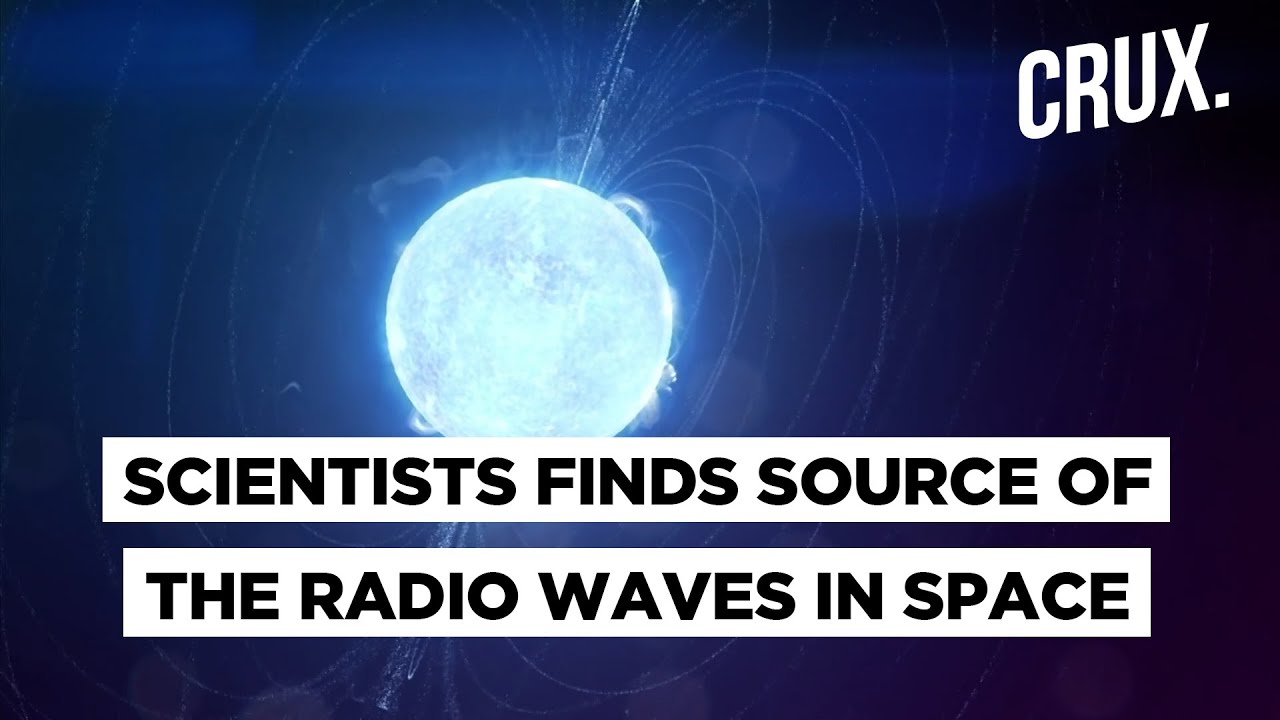 It happened in 2004 when the same asteroid caused quite a bit of alarm in certain circles when it was first discovered by David J. Tholen and team. With help of various observatories and notable Subaru telescope, astronomers gathered that it could fly by earth by 2029.

Latest data reveals that the asteroid went through what is known as Yarkovsky acceleration. It’s a minuscule force acted upon celestial moving bodies by sunlight. So, to summarise, sunlight, the force we cannot feel, will be pushing this giant boulder toward our planet set on a course to crash.

Even though the 2029 year may not end in a collision, the asteroid will still be passing by quite close. Earlier, the chances of a collision were estimated at 2.7% probability. They are ‘pretty sure’ the 2029 fly-by will just be a spectacle to behold (it would be visible from Earth) and not a cause for concern. According to NASA, it will fly over the Atlantic ocean and cross the United States as well.

But the 2017 data and all the other factors included put a chance of collision in the year 2068 at 1 in 150. This is considered more accurate than previous predictions because more time, data, and refining have gone onto arriving at this number.

While there is always a chance of error, of prediction date or distance or force; but if there is no error and the data is accurate, then it can be said with certainty that Apophis will be doing more than simply flying by. It might actually collide in 2068, at a 1 in 150 ratio.

Let’s hope it doesn’t come to that.