'This Claim is Disputed': Twitter's Warning on Donald Trump's Tweets is Now a Hilarious Meme

Twitter has been constantly flagging Donald Trump's tweets with warning labels stating that the post made by him could be false and possibly misleading.

It’s not a good time to be Donald Trump. The incumbent US President who lost to Joe Biden in the recently concluded US Elections by a fair margin, has been on a Twitter meltdown for the past few days where he has constantly been pushing unsubstantiated allegations of election fraud. But this time, Twitter is taking none of it and hunting his tweets down one after another to flag them.

This claim about election fraud is disputed! — this is the label Twitter has been using rather consistently to flag several tweets by Trump. The flagging is part of Twitter’s new policy to point out fake news and by using it, Twitter purports that most of the claims Trump has been sharing on the microblogging site are bogus and untrue.

Amid confusing allegation of election fraud, however, Trump, outdid himself on Monday when he declared to Twitterverse that he had won the elections, which he did not.

I won the Election!

The tweet police immediately flagged his post with a warning that read: ! Multiple sources called this election differently. Netizens, on the other hand, decided to have some fun by quoting Trump’s tweet and making their own false yet hilarious claims. 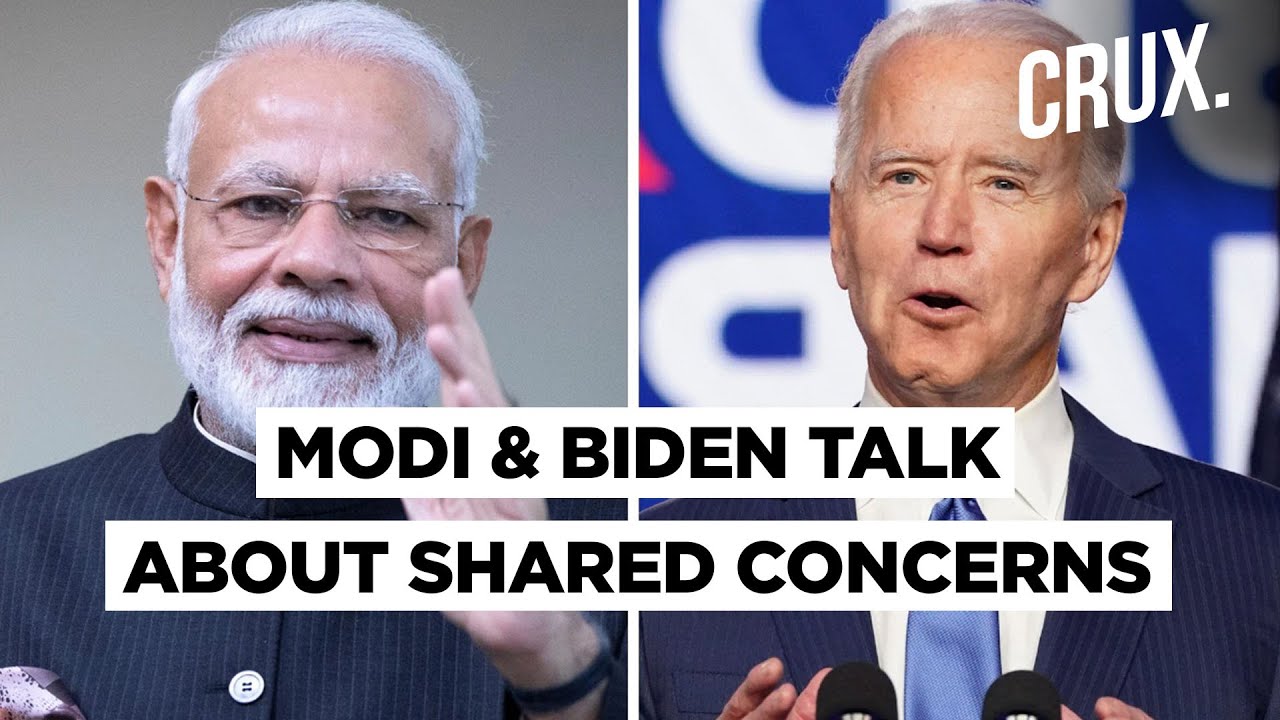 And if you were to open Trump’s Twitter timeline, you’ll notice a sea of flagged tweets.

Sensing a pattern here, Twitterati are now mock-flagging their own tweets and the results are absolutely hilarious.

The earth is round.

(This claim is disputed)

!⃝ This claim is disputed by official sources

I AM VERY CLEAN!

⚠️ This claim about cleanliness is disputed pic.twitter.com/VhL7GM6CAZ

This is a dinosaur.

ⓘ THIS CLAIM ABOUT BEING HELPFUL IS DISPUTED

I am going to workout in the morning starting tomorrow.

❗️ This claim is disputed.

IVE NEVER BEEN CLOSE TO A MENTAL BREAKDOWN DURING QUARANTINE

This claim is not disputed

⚠️ This claim about the morning being good is disputed. Learn more.

THE FIREFLIES WILL DEVELOP A VACCINE!

Joe Biden won 306 votes in the state-by-state Electoral College system that determined the presidential winner, according to Edison Research, far more than the 270 needed. This claim is not disputed.