This Creep Touches Women Inappropriately And Uploads Videos On Instagram

The account that goes by the name of Vinay Nair claims that he's a "big fan of backless blouse wearing women" in his Instagram bio and touches unsuspecting women in Mumbai.

On Sunday, microblogging site Twitter was flooded with tweets, especially from women, who used two words - "Me Too" - to reveal that they have been sexually assaulted or harassed.

The trend kicked off after actress Alyssa Milano took to Twitter and posted a note while writing "If you’ve been sexually harassed or assaulted write ‘me too’ as a reply to this tweet."

Suggested by a friend: "If all the women who have been sexually harassed or assaulted wrote 'Me too.' as a status, we might give people a sense of the magnitude of the problem."

If you’ve been sexually harassed or assaulted write ‘me too’ as a reply to this tweet. pic.twitter.com/k2oeCiUf9n — Alyssa Milano (@Alyssa_Milano) October 15, 2017

While women from parts of the world have courageously come forward and shared their harassment stories, an Indian Instagram user has been brought to everyone's attention who touches women inappropriately without their consent, records his act on camera, and shamelessly uploads them to his account. Yes, you read that right.

The account that goes by the name of Vinay Nair claims that he's a "big fan of backless blouse wearing women" in his Instagram bio and touches unsuspecting women in Mumbai.

A Facebook user Angad Gummaraju brought the account to everyone's attention while he was looking for blouse designs a few days ago and stumbled upon the creepy account.

I was looking for blouse designs a few days ago, and guess what I found. An account of a man filming himself touching women on the streets, and 1634 people that follow it. A goddamn account of his 'trophies', of every time he's touched a woman's body against her will. Makes me sick to my stomach.

I don't know how but can this vile scum be tracked down? Anyone? Please share.

Edit: Not sure if reporting's a good idea anymore, this account is proof of crimes committed.

(Edit: the account is down, either by Instagram because of the large number of reports or because the guy took it down, unsure.)

(Edit: Seems this page is down as well. Few screenshots from the page in the comments)

This creep has made 63 videos of himself inappropriately touching women's backs, without their consent. https://t.co/5BChfp58dc #eatshit— Rathy (@iRatzzz) October 17, 2017 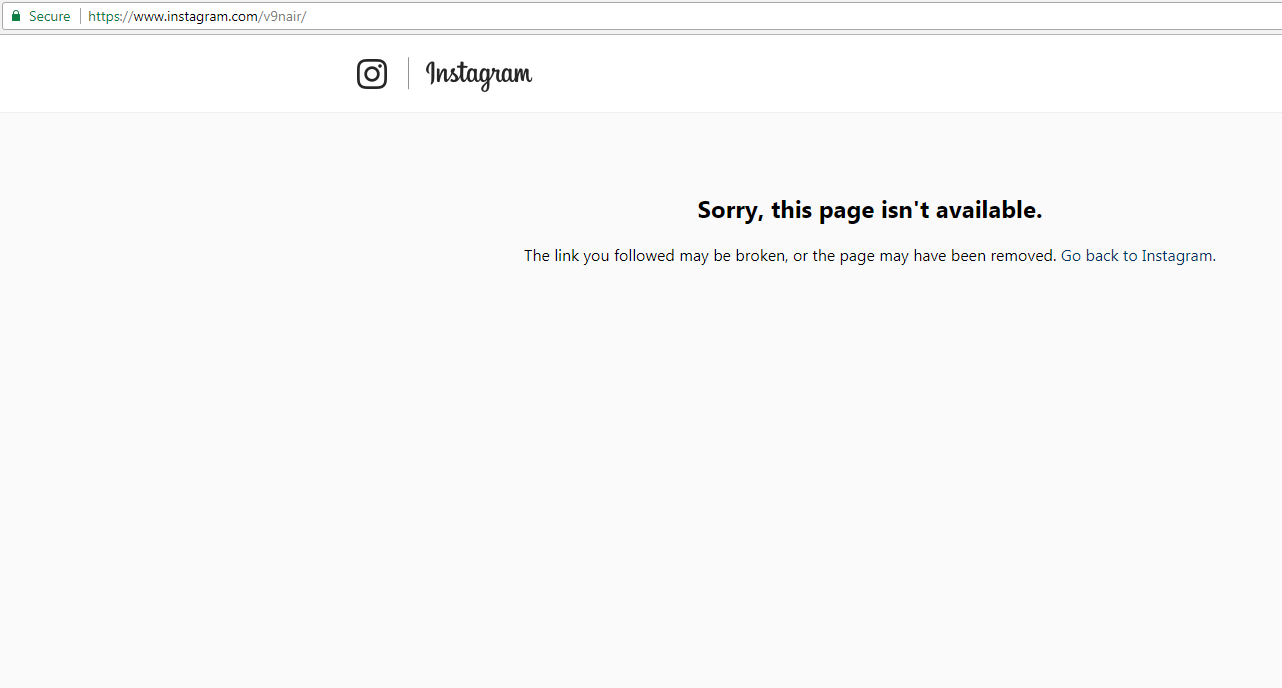 Yesterday, after taking notice of the #MeToo trend, Kolkata Police joined the movement and pledged to ensure women safety. The #MeToo trend that has rattled everyone by how common and rampant sexual harassment is among women, the Kolkata Police said "we hear every single one of you," on its Facebook page.

The Kolkata Police who recently launched the project "Dear Boys" emphasised on how it is important to talk to boys about the need to stop sexual harassment.

Yesterday and today, we found Facebook and Twitter full of the metoo hashtag, which exposes the shocking number of women who have been subject to sexual harassment.

We at Kolkata Police have been perturbed by the number of women who have shared #metoo. And we would also like to reiterate our pledge and commitment by saying that we hear every single one of you.

We are here to take your complaints every time you want to report a case of sexual harassment. So walk into our police stations whenever you want to report sexual harassment, and our officers are there to hear your experiences with patience and kindness and take your complaints. We urge you to be strong, we want you to be very, very angry about the leering, jeering, threats, verbal and physical abuses, we are asking you to be not afraid and to report to the police every time.

We also feel it important to talk to boys about the need to stop sexual harassment, and for this, we have recently launched a project, Dear Boys, in schools. We have visited ten schools of Kolkata, and the second part of Dear Boys will start mid-November.