The photo of Modi's distinct appearance on the stage spread like wildfire on the Internet and social media wasted no time in launching a hundred memes overnight.

Prime Minister Narendra Modi is enormously popular with so many Indians, he loves the camera and he also has his significant share of "haters". All of which makes him prime online meme material.

On Monday, world leaders came together and posed for a photo during the opening ceremony of the 31st ASEAN Summit in Cultural Center of the Philippines in Manila, Philippines.

In a photograph taken at the event, we see Cambodia's Prime Minister Hun Sen, Indonesia's President Joko Widodo, U.S. President Donald Trump, Canada's Prime Minister Justin Trudeau, among other world leaders, all of them dressed in business suits. Except for the Prime Minister of India, Narendra Modi, who looked dapper in his desi attire. 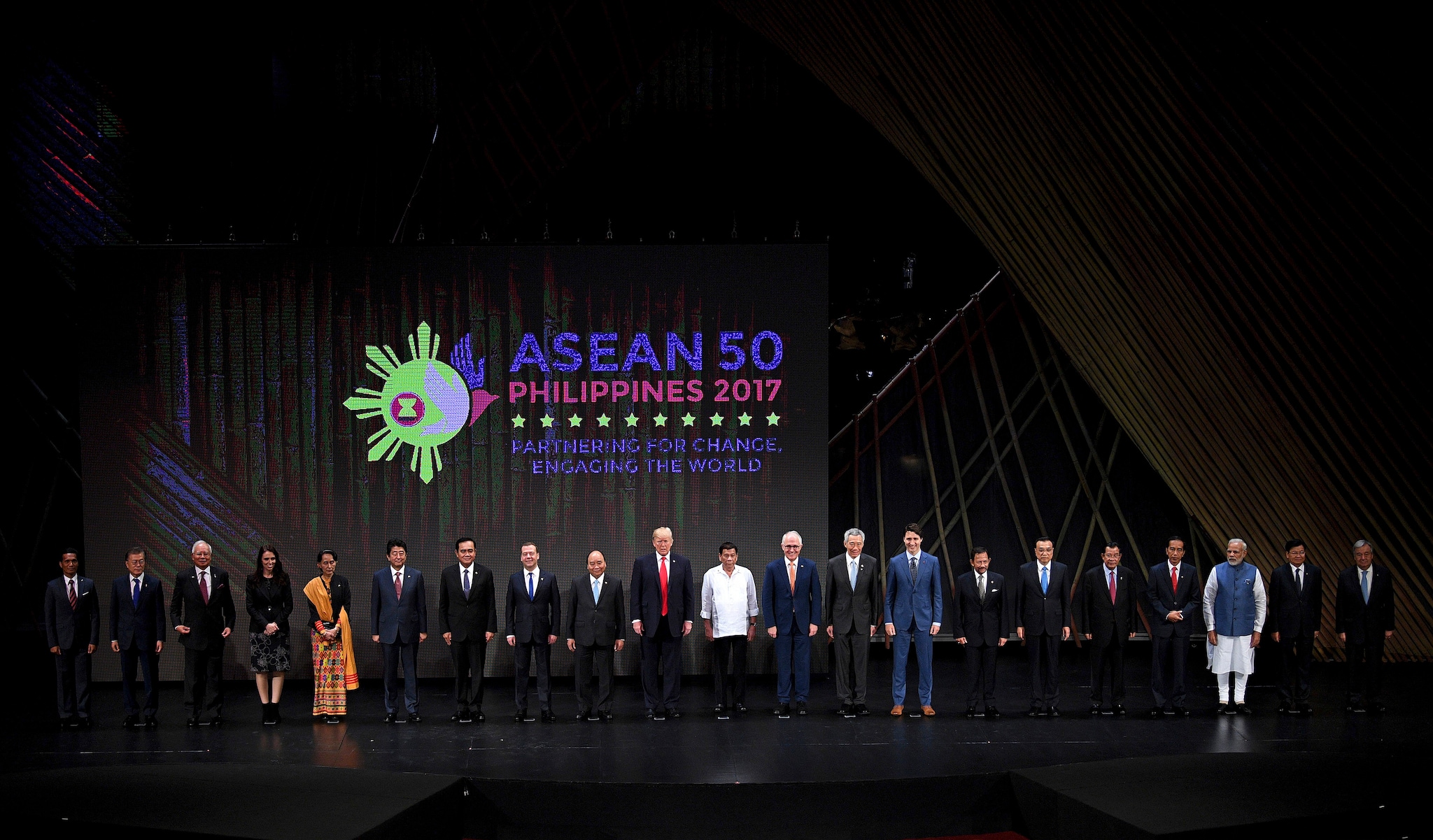 The photo of Modi's distinct appearance in Kurta-Pyjama spread like wildfire on the Internet and social media wasted no time in launching a hundred memes overnight.


When it's the reception and you thought it was the wedding. pic.twitter.com/BPB0EPl0oI

HR with business team on the day before diwali... pic.twitter.com/nl87nzrGPP

When nobody told you about the dress code. https://t.co/7PRYsHI7ub pic.twitter.com/CWyYEKmLlY

When you think it’s ethnic Day at office but it isn’t. pic.twitter.com/xY5uJJEVVB

Me everytime on PT days in school. pic.twitter.com/u3LIlt55LM


When it’s the even day but you’re driving an odd numbered car. pic.twitter.com/shLoQr3tmi