The meme in all its essence is offensive. But that does not make it unfunny.

Back in the days when internet memes had just started becoming a thing, and rage comics had not yet become a thing that people got, we had the one and only one Indian meme, and it is still the best: The 'Rich Delhi Boy' meme.

It took all the stereotypes know about a Delhi boy and mixed it with a brilliant photo, and voila, a glorious meme had arrived! The meme in all its essence is offensive. But that does not make it unfunny. From highlighting the notorious unsafe image of Delhi, to the more notorious temper and the characteristic boorish behavior and neanderthal attributes that plagues Delhiites, this meme has it all. 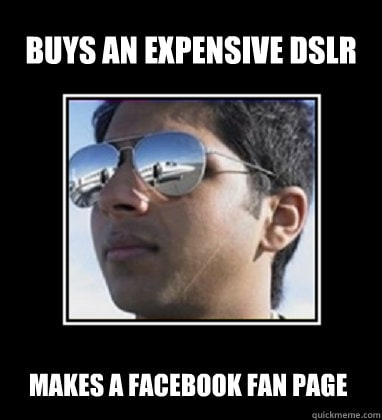 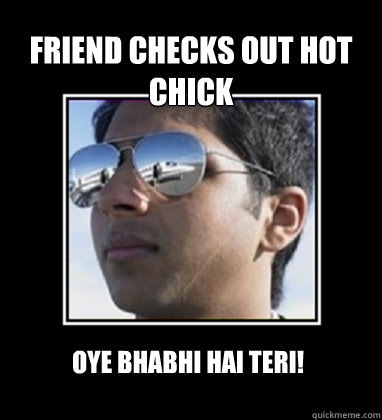 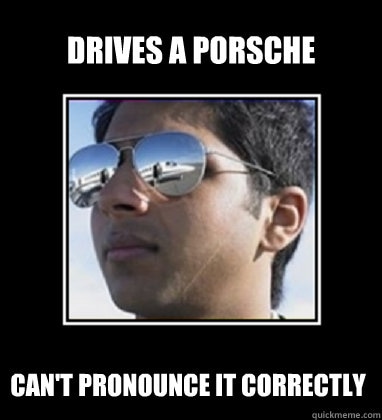 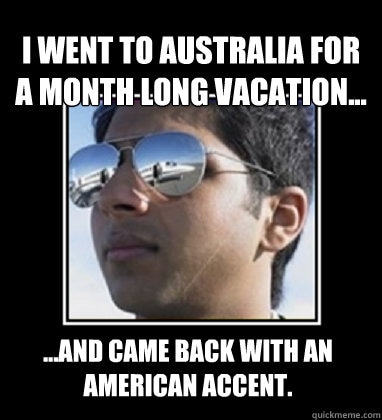 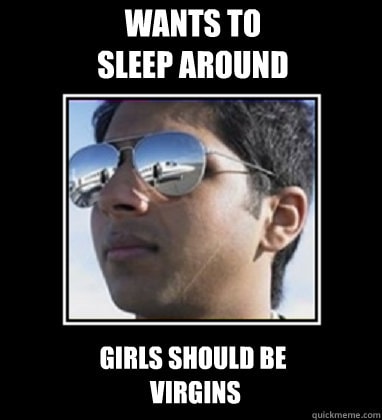 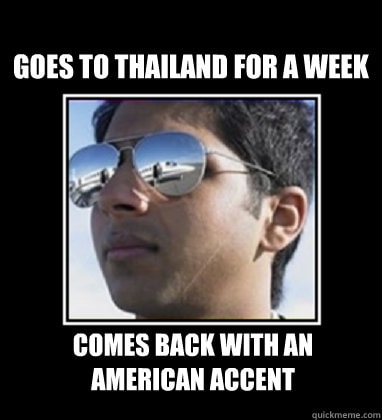 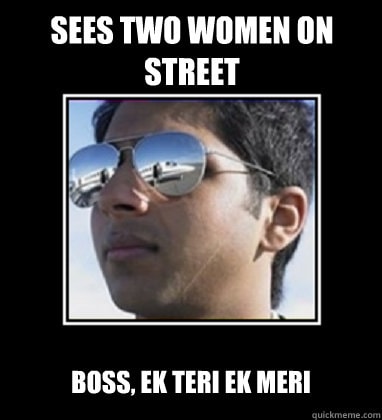 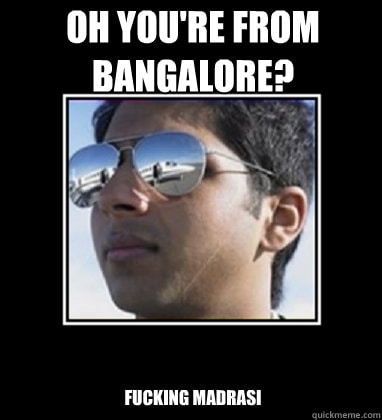 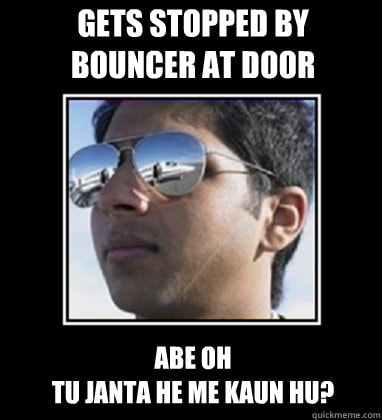 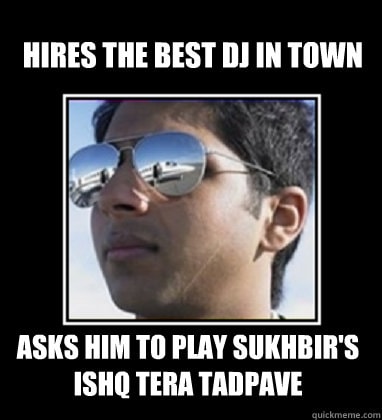 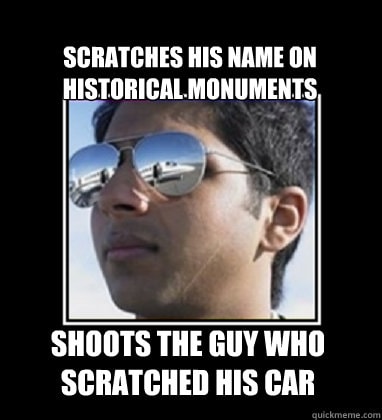 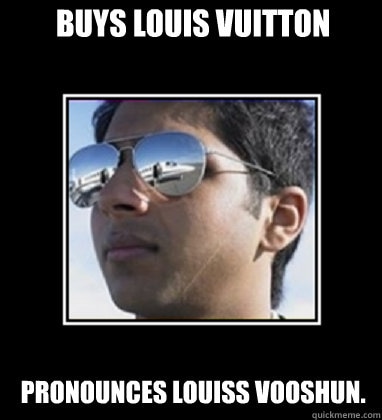 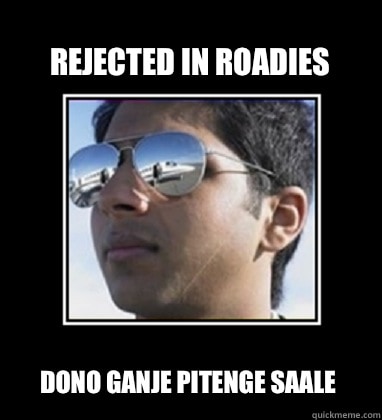 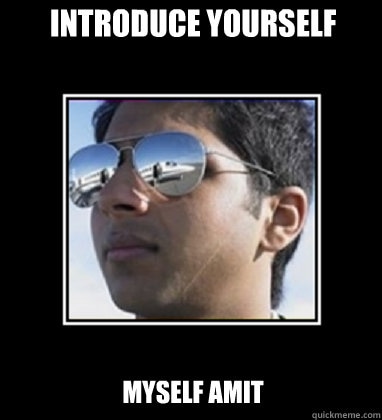 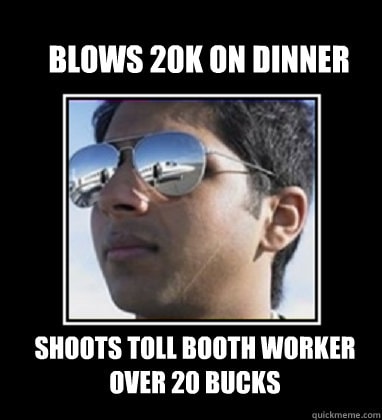