Ratan Tata, former chairperson of Tata Group presently the head of its charitable trusts, has been called out for not taking a stand on Tanishq pulling down a recent advertisement depicting a Hindu-Muslim couple.

Industrialist Ratan Tata has been facing backlash on the internet after Tanishq, tata’s trademark jewelry brand, gave in to public pressure and pulled a television advertisement depicting an inter-faith couple on Diwali.

The advertisement showing Hindu-Muslim marriage by jewelry brand Tanishq triggered a backlash on the Internet with netizens claiming that it promoted ‘Love Jihad’, a term used to define Muslim men marrying Hindu women. Tanishq pulled the advertisement after the controversy, but the debate has far from ended.

At first, Tanishq, which has been at the receiving end of hate from all corners, was called out for buckling to bigotry. And now, philanthropist and former Chairperson of Tata Sons has come under attack after the ad being pulled. 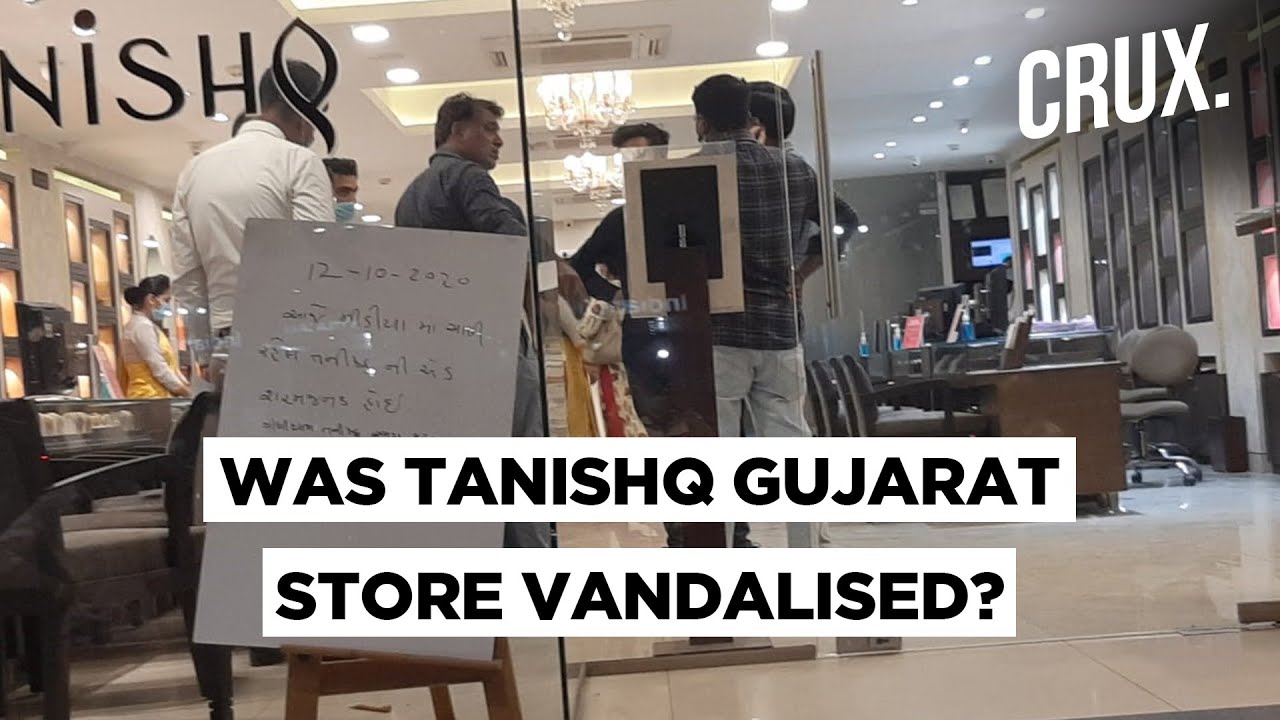 Tata, who was also the chairperson of Tata Group from 1990 to 2012 and presently the head of its charitable trusts, has been called out for not taking a stand on the issue.

On Tuesday, social media was filled with posts under the hashtag ‘Ratan Tata’, which became one of the top-tweeted hashtags of the day. Journalist Rana Ayyub tweeted, “Ratan Tata and the case of the missing spine”. Writer Rupa Gulab opined, “Ratan Tata is not JRD. Keep that in mind and you won’t be disappointed. The caring, sharing, nation-building legacy is over—now it’s just crony capitalism”.

Many others such as author Chetan Bhagat also expressed their disappointment with Tata on the microblogging site.

Ratan Tata and the case of the missing spine

Ratan Tata is not JRD. Keep that in mind and you won’t be disappointed. The caring, sharing, nation-building legacy is over—now it’s just crony capitalism.

Related: “Tanishq gave consumers… hope of a better India through all the communication for all their brands. With this abject surrender, they take away a lot of that hope” https://t.co/ES7IoEd1W5

The bigger problem of the withdrawal of #TanishqAd is that it gives more strength to trolls &bigots. Brands will be more scared to show anything (regardless of what is right) that is ‘against’ the current political climate and religious ideology. Only wish #RatanTata took a stand https://t.co/XHt64PDJ3W

As a TATA group company, expected #Tanishq to be fairer and braver. If you have done nothing wrong, if you have shown something beautiful about our country, don’t get bullied. Be Indian. Be strong.

Be a titan. Don’t let bigots frighten you.

He is head of TATAs. He may not be involved in running TATA empire. But unless such civilisational blunders are brought to his notice, how can there be course correction?

This is much like writing to PM/CMs on issues of importance even though they may not be aware of those. https://t.co/sEojk8dnfp

Some tried to defend the industrialist, claiming that as former Chairman, Tata himself did not exercise as much influence on the advertising of Tata’s brands.

You do realize that #RatanTata probably does not approve ads or marketing materials?

This was an attempt at relevance by some weed-smokin’ ad executive leveraging sensitive religious sentiments.

Boycotted to protect, not foster hate.

I respect #RatanTata & his father for their accomplishments. It’s really sad to see the visionary being trolled for #tanishq ad which he has withdrawn too. Let’s have some respect for good people who have genuinely done so much for the betterment of our nation.

Even as the debate about the advertisement raged on, many in support of the advertisement have been using a variety of arguments to outrage against the lifting of the ad. While Tanishq and Tata have both been facing public ire, many are now drawing on the Charlie Hebdo controversy. Charlie Hebdo is a French satirical magazine known for taking satirical digs at religious, political leaders.

READ: Why is ‘Shame on Charlie Hebdo’ Trending in India? All You Need to Know

A cover of the issue of 2011 retitled Charia Hebdo (French for Sharia Weekly) and featured a cartoon of Prophet Muhammad, whose depiction is forbidden in most interpretations of Islam. The cartoon was condemned by religious leaders and later led to the massacre at Charlie Hebdo’s Head Office in Paris in 2015 which killed 12 and injured 11.