Residents shared pictures and videos of rainwater gushing into their houses and vehicles wading through waterlogged areas.

Heavy rains lashed parts of Delhi on Wednesday inundating many areas and causing traffic snarls. The India Meteorological Centre said the rains covered most parts of Delhi and the adjoining areas of Haryana and Uttar Pradesh.

The traffic department has been giving out alerts on traffic movement and waterlogging on busy roads through its social media handles. 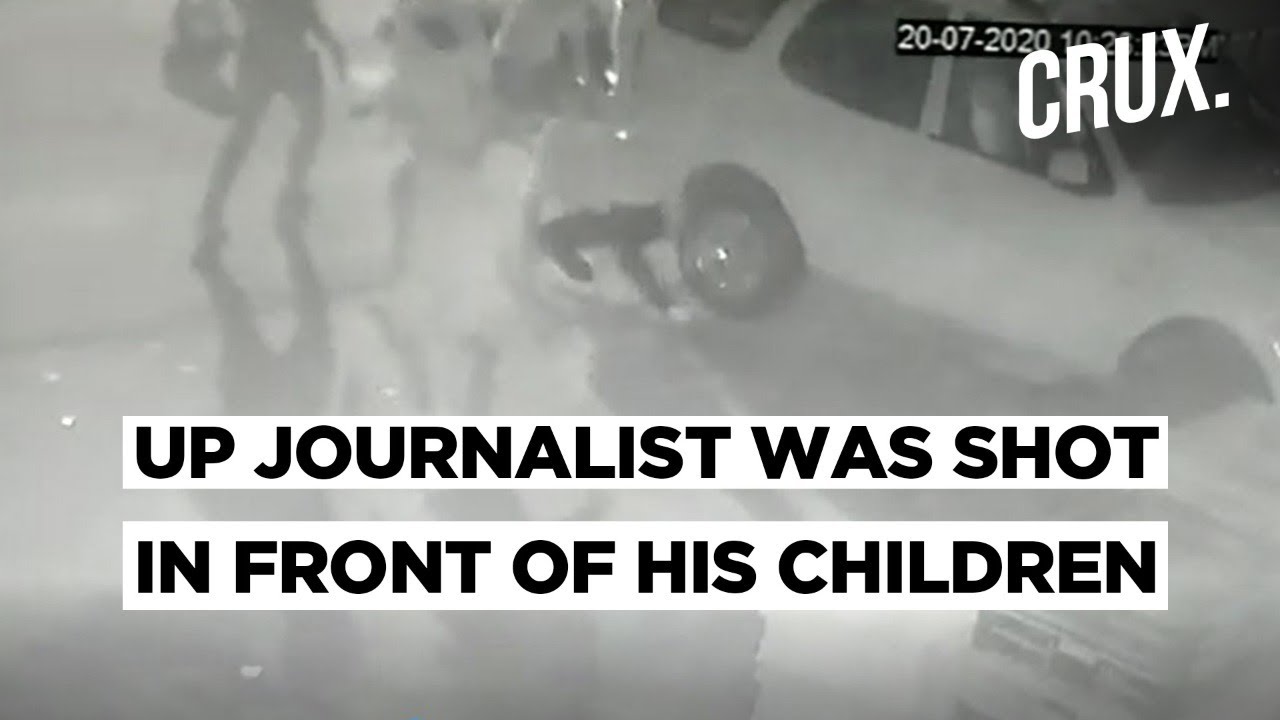 Residents shared pictures and videos of rainwater gushing into their houses and vehicles wading through waterlogged areas. While some enjoyed the deluge from their balconies, others were aghast over the flooding of roads with just few hours of rain.

Take a look at some of the tweets:

#DelhiRains Are we Living in National Capital. Is this is a joke. pic.twitter.com/6qb8J5eNok

Delhi goes drowning in rains. It's water water everywhere. I hate the delhi rains. Such a mess! Even posh colonies has water logging and overflowing drains. #DelhiRains

The rainfall intensity and distribution are very likely to decrease significantly Thursday onwards, the IMD had said.