The two of them can been seen calm, composed, reading out the news and holding a talk show in a poised manner.

Television news has seen some evolution over the years. From just one channel giving out news, many private companies joined the bandwagon to provide 24*7 access to news. As the prime time shows go deep into sensationalism, hype up non-issues, shape public narratives, the days of calm with news readers giving out the news, anchoring debate shows without a shouting-match looks like a distant dream.

One such video, probably as old as 20 years, has surfaced on social media. And to many it is hard to believe that news just meant news and not mud-slinging, yelling, putting labels. The video shows two senior journalists of India, Rajdeep Sardesai and Arnab Goswami when the two were associated with NDTV. The two of them can been seen calm, composed, reading out the news and holding a talk show in a poised manner. 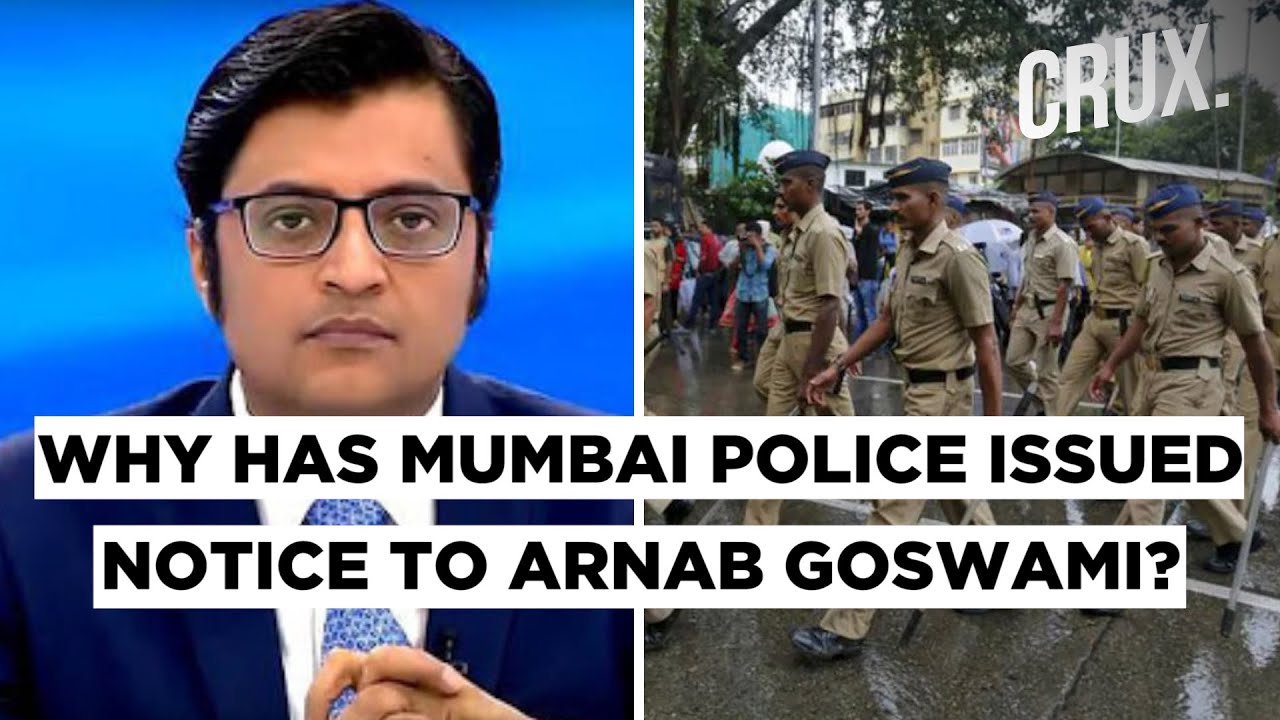 To many it seems unbelievable and they are asking "What went wrong?" and "how did we reach here?".

Cant believe it, those were the times https://t.co/kjROFOv9vK

Difficult to believeRare video of Arnab Goswami and Rajdeep Sardesai https://t.co/XKpYHSoquH via @YouTube

This is what normal broadcast news used to be. Soft-spoken and civilized.This normal is so different from our current normal that it seems abnormal.News is supposed to inform and educate, and not divide and spread hate. #MakeBroadcastNewsNormalAgain pic.twitter.com/hNebvwL5Yx

Hansa is one of BARC's vendors on engagement with panel homes or people's meters.

On October 10, Republic TV had aired a document which purportedly belonged to Hansa Research Group and "there are reasonable grounds to believe that the summoned persons are acquainted with certain facts and circumstances of the document and same is required to be ascertained from them", the summons said.

TV news was seen playing a pivotal role in the witchhunt of actor Rhea Chakraborty after actor Sushant Singh Rajput died by suicide in June. She was accused of pushing Sushant ito depression and give him drugs. Rhea was recently released after spending a month in jail over 'possession of drugs'.