The man claims that his children were just given chips, chicken and a fried tomato. (Image Credits: Shutterstock/Representative)

The manager of the restaurant has defended it from the bad review and said that they had not been serving Christmas dinners due to interest being low.

Christmas celebrations are incomplete for many without a lip-smacking dining session with your favorite delicacies. Choosing the right kind of restaurant for your Christmas dinner can be challenging. Something similar has happened with Rick Arpino who was left miffed with an Indian restaurant in Bury, Greater Manchester after they “ruined” his kids’ Christmas dinner. The father of four had visited Ruposhi Indian Bar & Restaurant along with his partner and children on Christmas evening, according to a report by Manchester evening news. He ordered two Indian dinners for the adults and four Christmas dinners for the children.

Rick claims that his children were just given chips, chicken and a fried tomato. Rick lashed out at the restaurant through a post on Facebook and Tripadvisor where he said, “What an absolute farce of a restaurant – Xmas Dinner ruined for our children on the whim of this establishment.” 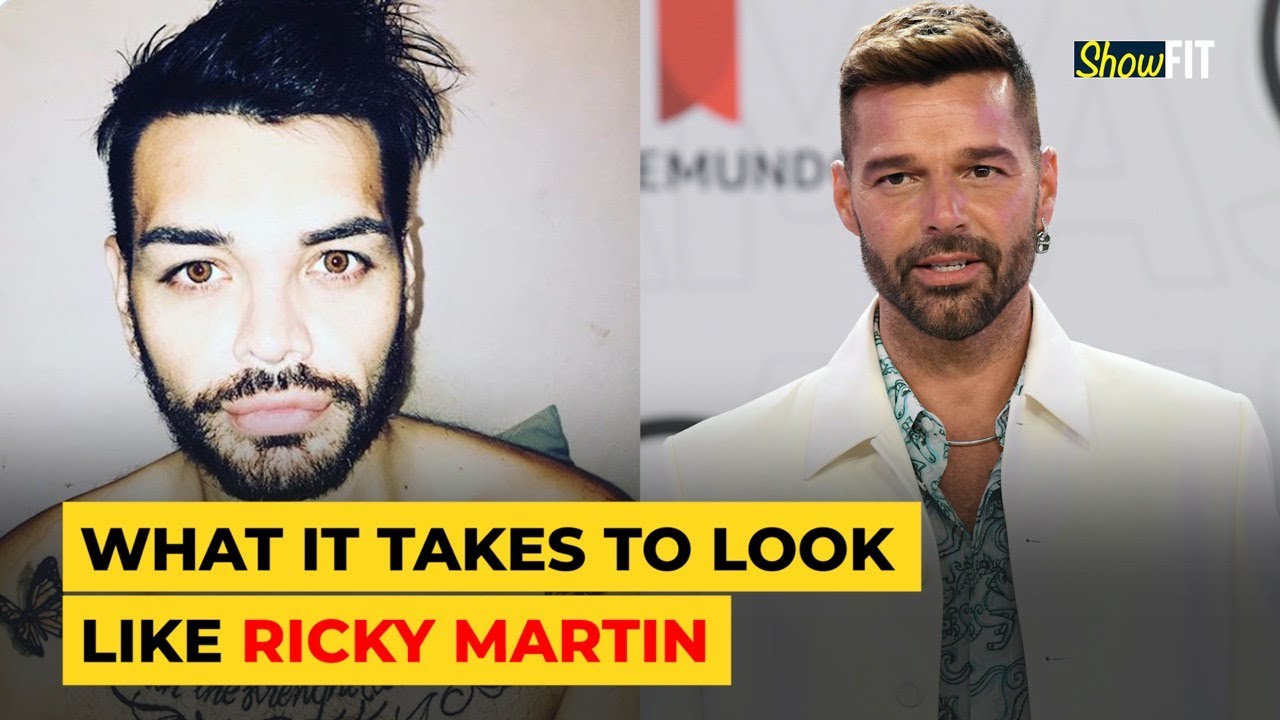 Munim said that he had also written to Tripadvisor, complaining about the negative review. He went to explain that taking the pain to prepare a traditional British Christmas dinner was not worth it when very few orders came in for it. He said that they had given Rick and his family options, from which they had chosen chicken and chips.

“But unfortunately after leaving they wrote on Facebook and Tripadvisor. I don’t know why they’re doing that,” he said. 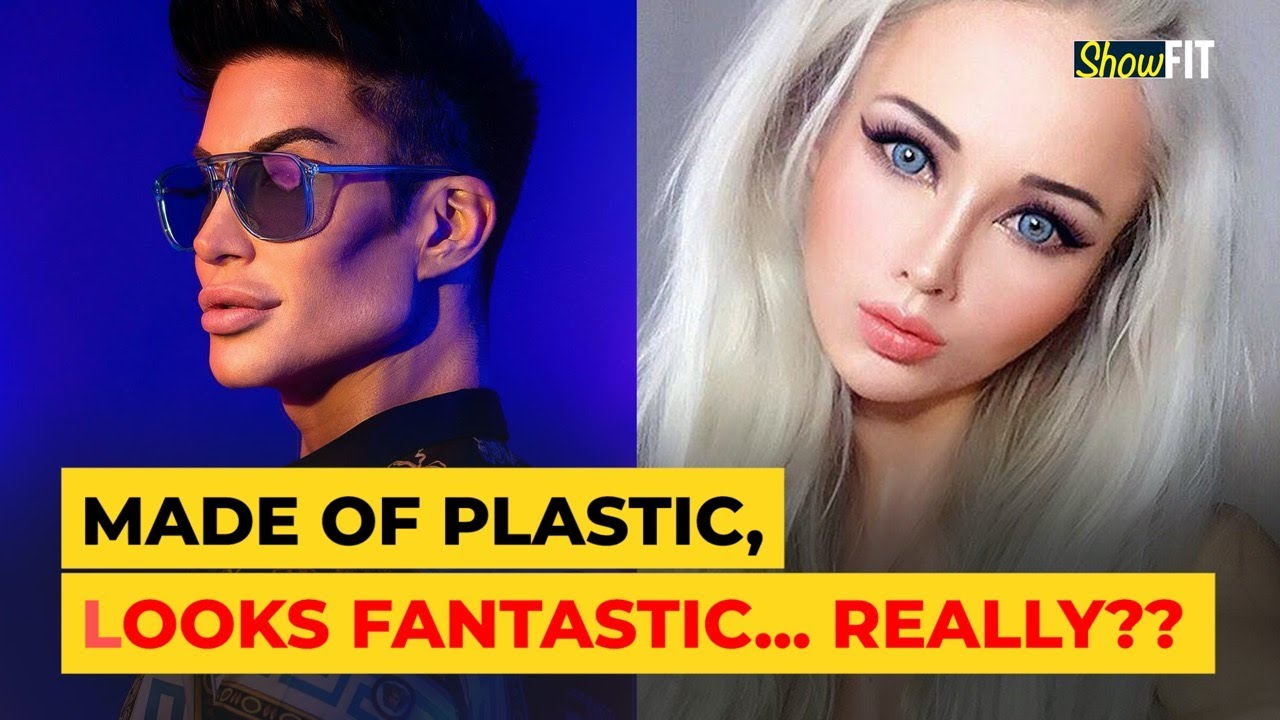 Rick’s post received a lot of comments from people, some defending the restaurant, while some siding with him.

Another comment defended the restaurant by saying that although Ruposhi served wonderful Indian meals, it should not have been the place to visit for a typical Christmas dinner. The user told Rick it would be better if he had looked for another restaurant instead of badmouthing them.

On Christmas evening, Ruposhi served close to 80 customers, one of whom left a 5-star review. “We came for Christmas day six of us excellent food yet again fantastic service and staff curries were spot on. Thank you for a lovely meal,” they said.

Shah Munim, who is running the restaurant for 11 years, said it has been difficult gaining back customers after the lockdown ended.