'Heart in Mouth': Rashid Khan Down on Ground After Freak Mid-pitch Collision Sends Scare on Twitter

Screenshot from video uploaded by BCCI on iplt20.com.

Sunrisers Hyderabad's Rashid Khan was knocked down after a nasty collision with his teammate Abhishek Sharma during the run chase against Royal Challengers Bangalore on Monday.

IPL 2020 has just kicked off with its newest edition in UAE and the list of injured cricketers is piling up by the day.

Afghan star and Sunrisers Hyderabad’s Rashid Khan on Monday suffered a nasty blow to his head after he collided with his teammate Abhishek Sharma while stealing a double during run chase against Royal Challengers Bangalore in Dubai.

The unfortunate incident occurred in the 17th over bowled by RCB's Shivam Dube when SRH still needed 30 off 19 deliveries. Sharma chipped one to the deep square leg area and the two batters sprinted for the second run after completing one.

A slight hesitation between the two coupled with both batsmen looking at the ball and a quick return by Umesh Yadav-- all added up and resulted in a scary mid-pitch collision between the teammates. 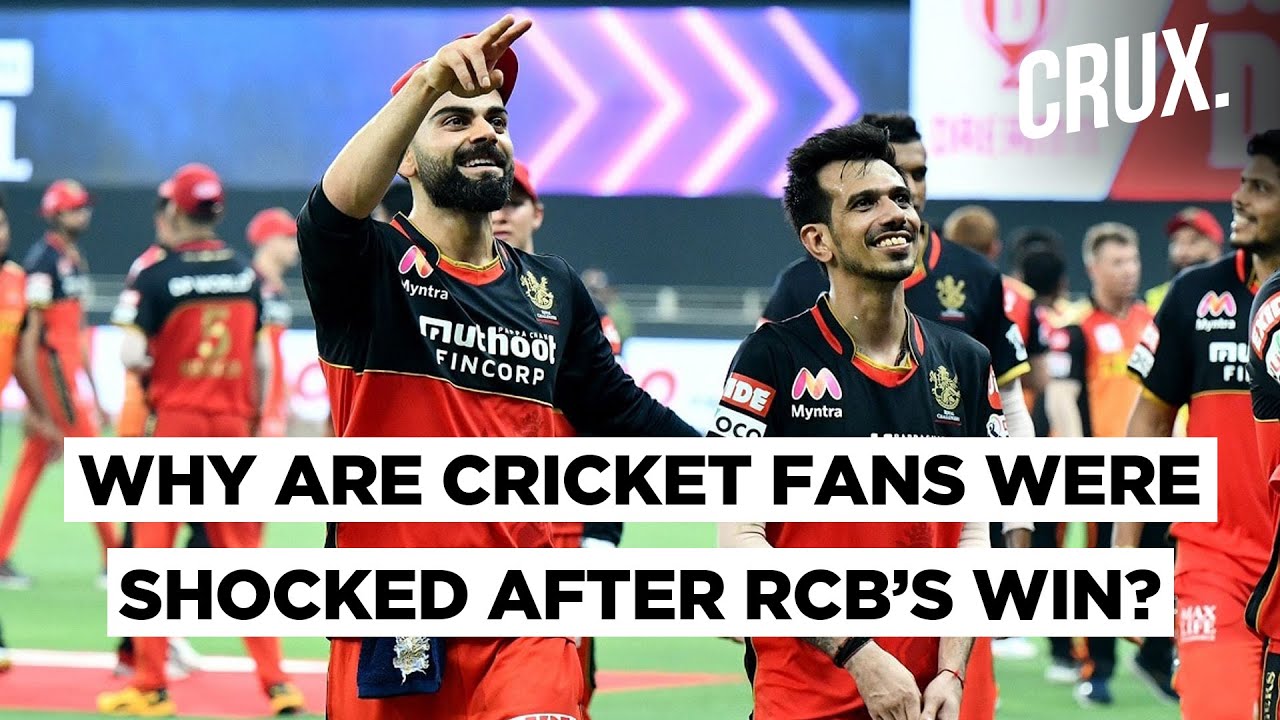 But the horror for SRH had only begun. Sharma couldn't make it to the keeper's end and was run out. On the other end was Khan down and out, laying flat on the ground and visibly in pain.

Physio immediately rushed to the scene and fortunately, Khan got up back on his feet after a few moments and continued with his batting.

The not so usual occurrence on the field sent a scare on social media with fans showing concern for Khan's safety.

omg rashid khan limping in pain I hope there is nothing serious, devastating collision between both

NGL but my heart was in mouth when I saw Rashid Khan not getting up yesterday after collision. Those few minutes were quite uneasy TBH.

Khan going about the business soon after was hailed by cricket fans.

Rashid khan is a fighter.. inspite of that collision, he ran back to the crease..

Super star Rashid Khan is Afghan fighter as he continued playing despite a nasty collision with his team match Abhishek while chasing 164 but ultimately lost the match by 10 runs against @RCBTweets.#RCBVsSRH pic.twitter.com/JCzC0CXSRN

A video of the freak accident was also uploaded on BCCI's official site.

Earlier in the match, Mitchell Marsh twisted his ankle while bowling the 5th over of RCB innings. The injury pushed Marsh down the batting order and he limped while coming out to bat. Further, when he was dismissed, Marsh took the help of support staff to be taken off the field.

Meanwhile, young opener Devdutt Padikkal starred on debut before Yuvzvendra Chahal produced a crafty spell to set up a 10-run win for Royal Challengers Bangalore in their opening IPL contest against Sunrisers Hyderabad here on Monday.