The clip, shot by @rajography, was shared by India Forest Service Officer Susanta Nanda on Twitter. It captured the big cat in all its glory.

Today, the internet serves thousands of animal videos on a daily basis. A clip that has recently surfaced online is an addition to the long list of viral videos on social media. The recording gives a peek into a tiger’s elegant stroll on a national highway. The clip, which has gone viral across social media platforms, captures the big cat in all its glory. After being reshared by Indian Forest Service Officer Susanta Nanda on Twitter, it has garnered more attention from netizens, leaving many awe-struck. In the now-viral video, the animal is seen wandering before it disappears into a dense forest without a trace. The tweet alongside the clip revealed that the tiger was spotted at Tamil Nadu’s Valparai. While posting on his own account, Nanda gave credit to the photographer who originally shared the clip online.

Raj Mohan, who was the man behind the lens, went into the wild to capture the epic moment.
Nanda shared the video alongside the caption, “Another day in India. National animal on National Highway.”

Another day in India.
National animal on National Highway… pic.twitter.com/3rrIryczJg

Since being reshared by Nanda on the micro-blogging platform, the video has recorded over 45k views, 3,000 likes and counting, and accumulated tons of reactions in the comments. Twitter users were blown away by the viral clip and expressed their thoughts on it. just how wonderstruck they felt. Most people have felt wonderstruck and sheer amazement while others shared their tiger sighting stories. “How majestic.” commented a user. “The king is on the prowl,”expressed another. “What a stride and leap. Hope the creature remains healthy and unpoached upon,”said a third. A person noted, “I was never lucky as you to get this wonderful tiger spotting.” 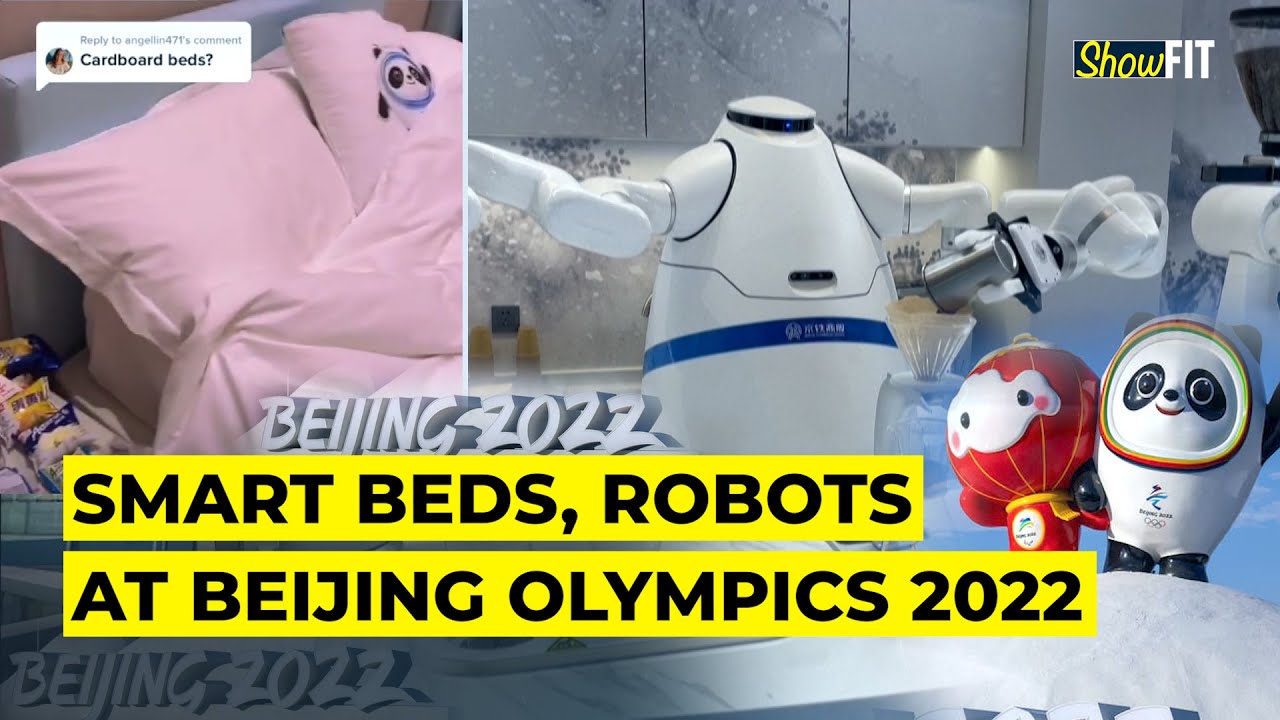 Photographer Raj Mohan shared the video on his Twitter as well as Instagram page. He and his wife Spoorthi decided to treat netizens with the backstory of the incredible clip. “Woke up to a tiger and stopped dead in my tracks for a few seconds when Raj shouted ‘Tiger Tiger Tiger Tiger’,”shared Spoorthi, whose Instagram handle is inundated with aesthetically pleasing snapshots capturing nature at its best. The Bengaluru based photography enthusiast revealed that she fell asleep after a disappointing sunrise shoot.

After the weather ruined their plans, the couple decided to go back home. They had spent three days there with many sightings including elephants, sambar deers, lion-tailed macaques, and many birds. She went on to explain how at 08:30 am, the tiger appeared. “And there he was, the tiger, just about 10 meters from our car! So majestic and so royal! He vanished from our sight and ceased to be visible further,”she recollected.