We May Get a Covid-19 Vaccine Very Soon. Here's All You Need to Know About Clinical Trials

The word "Covid-19" is reflected in a drop on a syringe needle in this illustration. (Reuters)

Data from two trials have shown that two Covid-19 vaccines -- one developed by Pfizer and BioNtech, the other by Moderna and the US National Institutes of Health -- are about 95 percent effective. Here's a look at how clinical trials work.

To find out whether experimental Covid-19

vaccines are safe and effective, researchers design clinical trials involving thousands of volunteers, divided into groups that receive either the drug under investigation or a placebo.

Data from such trials have shown that two vaccines -- one developed by Pfizer and BioNtech, the other by Moderna and the US National Institutes of Health -- are about 95 percent effective.

Here's a look at how trials work:

American pharmaceutical Pfizer itself has led and financed a clinical trial of its vaccine involving almost 44,000 people in the United States, Germany, Turkey, South Africa, Brazil and Argentina. 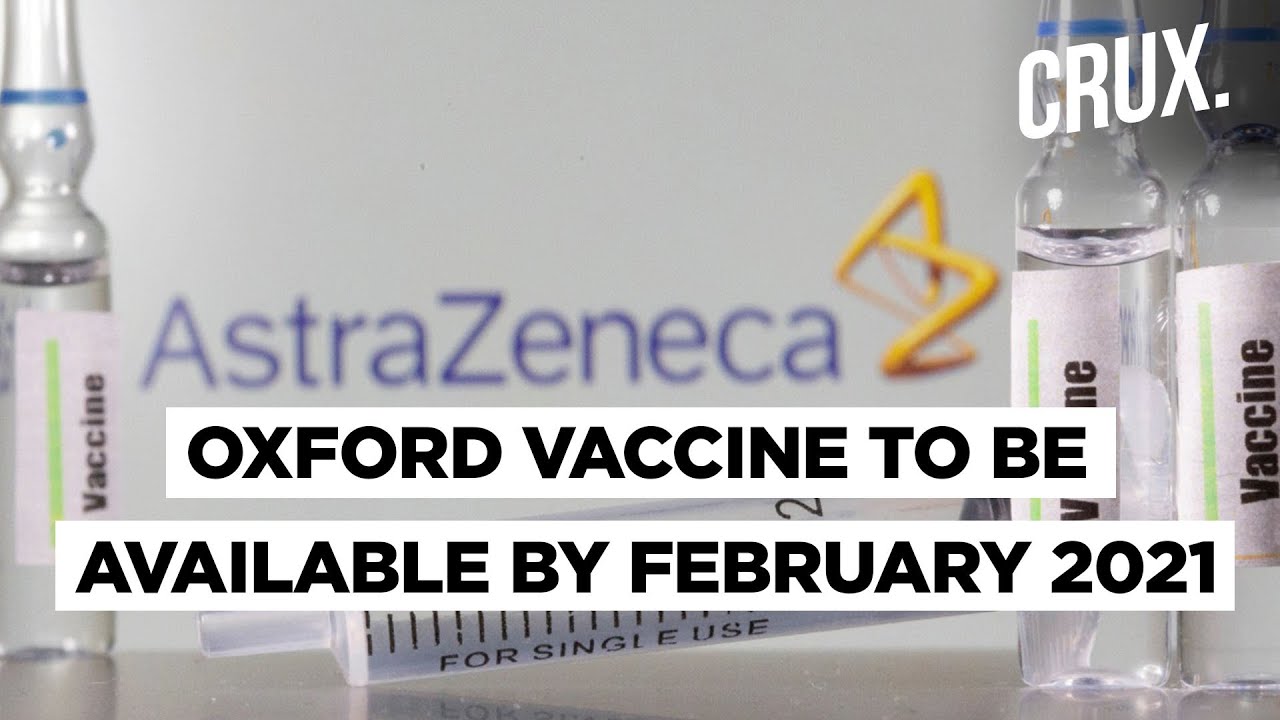 Volunteers who are accepted receive two doses 21 days apart and get regular follow-up.

The Moderna-NIH vaccine is given 28-days-apart at locations across the US on some 30,000 volunteers, in a trial part funded by the taxpayer.

The trials are "blinded" meaning neither the volunteers nor the health care providers know who gets the medicine and who gets a saline solution placebo.

How do we know if the vaccines worked?

Volunteers have not been deliberately infected with the virus. This option, known as a challenge trial, was considered but deemed too risky given that there aren't any Covid-19

treatments that are proven as highly-effective.

Instead volunteers are expected to go about their lives as normal, and are given the same advice about mask use, distancing and hand washing as everyone else.

Over the course of time, a certain number naturally become infected, and since they're getting regular follow-up, the trial investigators quickly find out.

The aim is to find a difference great enough to exclude the possibility it occurred by chance. Statistical methods come into play to achieve a predetermined level of certainty.

It's worth noting that the primary goal is to prevent people from getting sick, with good vaccines also protecting people from severe illness.

Stopping people from getting infected at all, and thus being able to transmit the virus forward, is a secondary goal for Moderna.

Moncef Slaoui, chief of the US government's Operation Warp Speed, said Wednesday he expects the vaccines will achieve these goals too, though at a lower efficacy rate.

Why have a placebo?

The only way of knowing whether a vaccine works is by providing a "control", which is a demonstration of what would happen in its absence.

Of course, different people have different risk profiles in terms of their ages, underlying conditions, and how much risky behavior they engage in.

That's why the trials need to be scaled to tens of thousands of people to eliminate confounding factors.

Who analyzes the data?

To ensure scientific rigor is upheld, the data is firewalled from the companies and analyzed by experts in a "data and safety monitoring board" whose membership is kept secret to prevent political pressure.

Over the course of a trial, these committees will lift the hood on the data that's been collected so far and see which patients belonged to which group.

The boards also closely monitor safety, looking at the frequency and severity of side-effects, a key factor in determining regulatory approval.

in the seven days following the second dose, which might seem like a small number of people compared to the total trial participants (44,000).

But it's enough to say the result is statistically significant with a high-degree of certainty.

That's because 162 people who fell ill were on the placebo, and only eight were in the vaccine group -- a difference so great it's extremely improbable to come about by chance.

is reduced by 95 percent in the vaccinated group compared to the placebo group.

They will all be transferred to the vaccine arm -- but it is still being decided when that will happen, said Slaoui.

The Pfizer and Moderna trials will therefore lose their "control" groups, but the participants will still be followed for two more years to determine how long immunity lasts and whether there are longer-term safety effects.

It will also make it harder to recruit new people to ongoing trials for vaccines that aren't yet as close to applying for approval.