Remember the loyal hawaldar of India's first Netflix original -- Sacred Games? Of course, you do. He became an Internet rage in 2018.

Directed by Anurag Kashyap and Vikramaditya Motwane, the critically successful show based on Vikram Chandra's book of the same name, has been all over our social media timelines for the past few days.

Featuring Nawazuddin Siddiqui, Saif Ali Khan, and Radhika Apte in the lead, it is a supporting character that stood out in the eight-episode series. Constable Katekar, played by Marathi theatre and film actor Jitendra Joshi, had won everyone's hearts.

A flawed yet very human character played by Joshi made him an instant favourite amongst the critics. His unparalleled loyalty to Sartaj (Saif Ali Khan) that often gets him in trouble with his wife and his simple outlook towards life have made the binge-watchers root for him.

A scene at the beach with Sartaj perfectly summed up the impact he has had on the series' viewers. 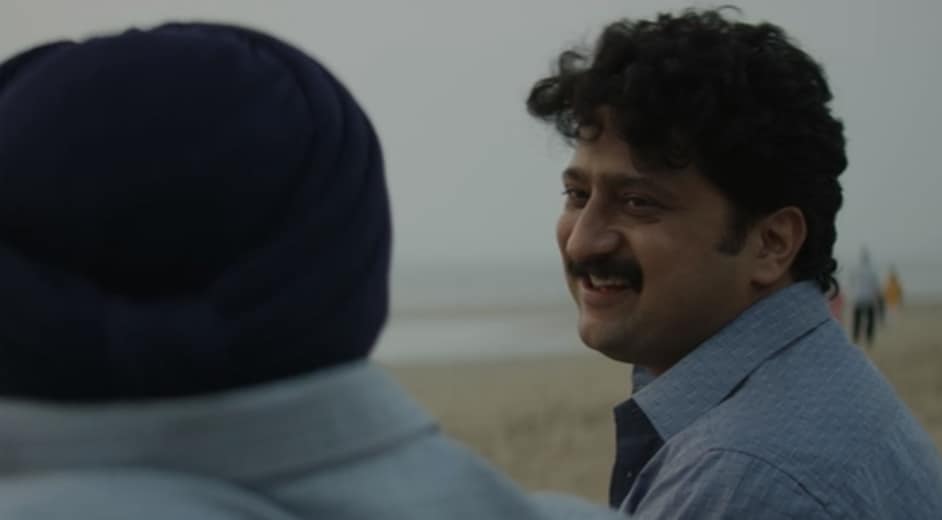 Good people on the Internet made memes and Katekar enjoyed all the love that came his way. In fact, Joshi (@jitendrajoshi27), a regular on Twitter is sharing all the memes on the microblogging site.

Here are some on his Twitter timeline (and some from the meme pages):

Favorite scene from #SacredGames when Katekar finally gets to see Zoya Mirza live & his family looks at him grinning in the purest and most beautiful way possible. 😭 pic.twitter.com/A1LtWy05NO