Home » News » Buzz » Who is Mehwish Hayat, the Pakistani Actress Who is Being Called Dawood Ibrahim's 'Girlfriend'?
4-MIN READ

Who is Mehwish Hayat, the Pakistani Actress Who is Being Called Dawood Ibrahim's 'Girlfriend'?

Several media repors are claiming Mehwish Hayat is the girlfriend of wanted gangster Dawood Ibrahim, who is said to be living in Karachi, Pakistan | Image credit: File photo/ Instagram

Despite her accolades in the film industry, 37-year-old Pakistani actress is Mehwish Hayat is no stranger to trolling, rumour-mongering and controversy.

Women working in the film industry and “show business” are no strangers to sexist trolling and rumour-mongering. And when it comes to actresses’s in Pakistan where women are still struggling to be seen as as equals, every day can mean a no controversy. So it seems is the case with 37-year-old Pakistani actress and celebrity Mehwish Hayat, who is now being called gangster Dawwod Ibrahim’s “girlfriend”.

[ans]37-year-old Hayat started her acting career in Pakistan in 2009 with a film called ‘Insha Allah’. But her career really began with television in 2010 and she went on to become a household name after her role in the hit 2012 romantic serial ‘Meray Qatil Meray Dildar‘. Hayat started acting in films again since 2014 and has since acted in a number of hit Pakistani films such as ‘Actor in Law‘, ‘Punjab Nahin Jaungi‘ and the more recent ‘Load Wedding‘. Popular for her roles and appearances in dance videos, the actress is presently one of the most successful actresses in Pakistan with two Lux Style Awards under her belt. In 2019, the actress was awarded the ‘Tamgha-i-Imtiaz’ – one of Pakistan’s greatest (fourth-highest) civilian honours, to commemorate her achievements and controbution to cinema.[/ans] 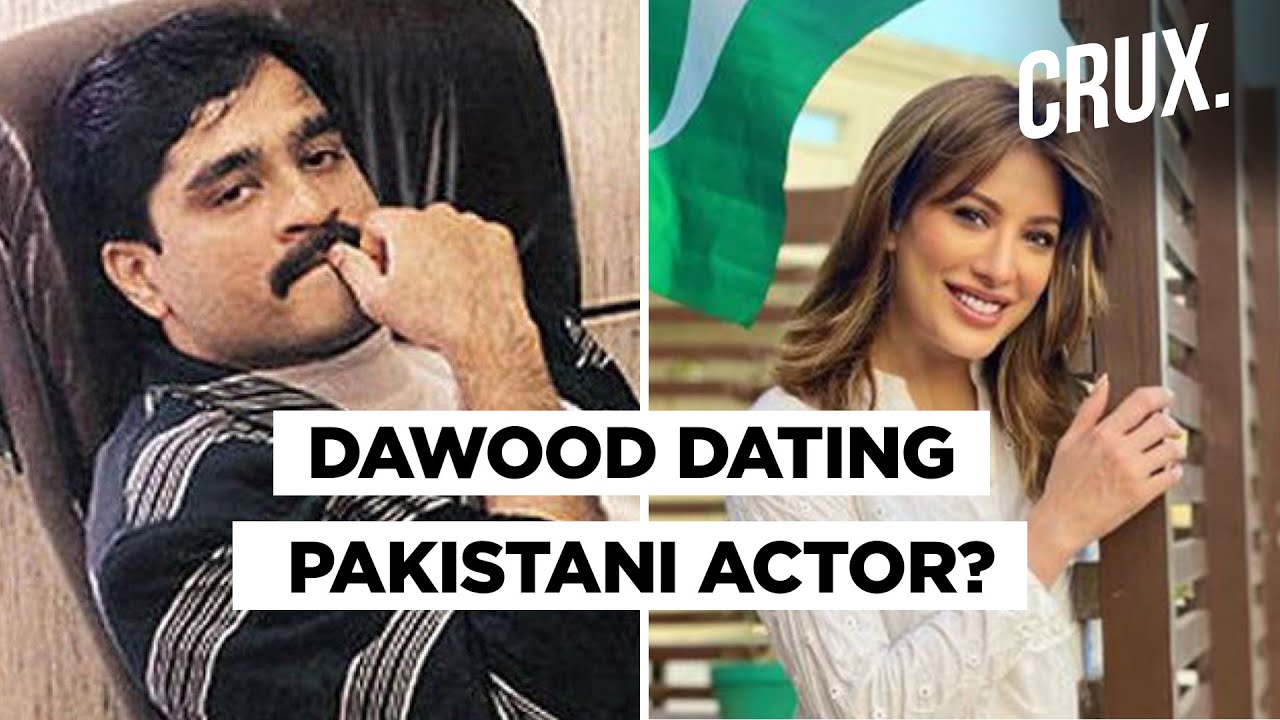 [ans]Despite her accolades in the film industry, Hayat is no stranger to trolling and controversy. Be it for her appearnces in dance videos, her stand of women’s rights or her recent winning of the the ‘Tamgha-i-Imtiaz’ award, Hayat is always in the ete of a storm. Following the award, several conservative voices in Pakistani public sphere questioned the actress’s credibility and achievements. Many made insinuations that Hayat got the award not for her roles but due to her ‘connections’ in the film industry. The actress has time and again responded to such trolls and gossip websites, slamming trolls and calling out the sexist attitude of the country’s media and politicians who constantly supported anti-woman agendas. [/ans]

[ans]Hayat is unmarried and has no reported flings or past relationships. And yet, recently a media report regarding her alleged connections to Dawood Ibramhim has been doing the rounds on Indian and Pakistani media. As per reports by DNA and Zee News, wanted gangster Dawood – who is known to have an interest in films – took a shining to the actress some years ago after he spotted her in an “item song”. The report also mentioned that the gangster has since funded severeal of her films or used his influence to get her roles. The reports have once again set the rumour mills churning with several critics and trolls claiming Dawood was the reason for her ‘Tamgha-i-Imtiaz’ award. Apart from these reports, which the reports have attributed to “sources”, no other evidenvce of the actress’s alleged relationship with Dawood exists.[/ans]

[ans]Dawood became a fugitive in India following the 1993 blasts in Mumbai and has managed to keep a low profile and maintain anonyminity since. Wanted for several severe crimes including smuggling, trafficking, murder and organised crimes. According to media reports, the gangster now leads his operations from Pakistan with aome even suggesting he enjoys immunity from the Pak governmnet. In 2017, it was reported that Dawood had fallen sick and had been admitted to the hospital. However, his aide Chota Shakeel had later clarified that Dawood was fine. It had previously reported that Dawood had been receiving treatment for gangrene in 2016. He is said to live in Karachi’s posh Clifton area with his wife. However, in a recent interview with CNN News18, don Chhota Shakeel denied that Dawood Ibrahim lives in Karachi despite the Pakistan government admitting to his presence in the city.[/ans]

[ans]While the media reports have cited sources close to Hayat that informed them of the news, it is highly likely that the rummours are just that – rumours. There are no previous reports of her connections to the under-world and her trolling and allged promiscuity only became the talk of town after the actress received the ‘Tamgha-i-Imtiaz’ award. It isn’t just her films, Hayat is also known to make political statements that her in the news including on issues such as women’s rights, Kashmir or speaking in defence of former Pakistani chief General Musharraf. There has been no further confirmation on whether Hayat is in any relationship at all. In a follow -up to its previous claim, Zee News has reported that the Dawood Ibrahim has expressed ‘displeasure’ after his relationship with the actress was ‘exposed’. It is possible that Paksitan’s government’s recent admission that Dawood was indeed residing in Pakistan that may have given rise to such rumours.[/ans]