Why Cricket Players are Spotted Wearing Two Caps During IPL 2020? All You Need to Know

Skippers or team players of various franchises have been spotted wearing more than one cap during the games in ongoing IPL 2020 and there's a good reason behind it.

Following the easing of coronavirus

But, the way games are now played has changed. In order to ensure the safety of players and other members involved, new rules have been introduced.

With the advent of new rules, sometimes unusual scenes are witnessed on the field. While watching cricket, fans get surprised when they see players, mainly skippers of teams, wearing two or sometimes three caps. 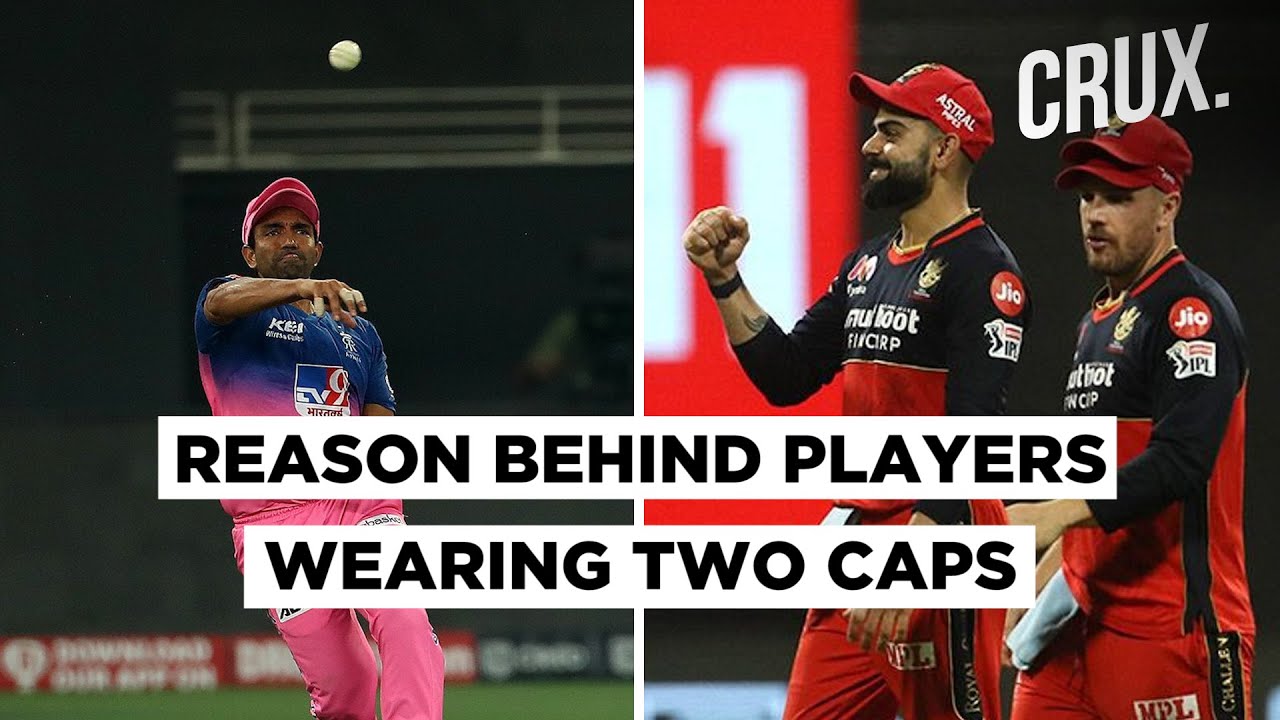 But, what is the reason behind players wearing more than one cup at a time during the match? It is due to one of the COVID-19

"On-field protocols – For example, no unnecessary body contact and no handing over items (cap, towels, sunglasses etc.) to umpires or teammates. Each player should be responsible for their own items," reads a statement by the ICC.

Under this rule, players are not allowed to hand over their items like cap, sunglasses and towels to the umpires. Besides, they cannot ask their teammates to keep these items while they go bowling. Cricketers try their best to follow all COVID-19

-related guidelines, but they hand over their caps to their teammates before bowling.

Last month, England captain Eoin Morgan and his Australia counterpart Aaron Finch were seen wearing two or three caps when their sides went head to head in the One Day International (ODI) series.

Similar scenes are witnessed during the ongoing Indian Premier League. Skippers or players of various IPL franchises are seen wearing more than one cap during the game. In fact, during Wednesday's contest between Kolkata Knight Riders and Royal Challengers Bangalore, Eoin Morgan, the skipper of KKR, was spotted donning two caps during RCB's run chase.

IPL 2020 is being played without the presence of fans in stadiums. Apart from this, to protect the players and other staff from getting infected, they are asked to stay inside a bio-secure bubble.

They are also required to celebrate carefully without making much body contact. If a wicket goes down or any team wins the game, players are seen celebrating by touching their knuckles or fists.