'Why Only Rasoda?' New TV Show Opens up Conversation on Gender Stereotypes on Twitter

A television show named 'Kaatelal and Sons' that is supposed to air on Sony SAB Tv has thrown open conversations regarding gender stereotypes that are deep seated in our society.

Soon after music composer Yashraj Mukhate gave a renewed and comical twist to Hindi TV serial Saath Nibhana Saathiya’s intense ‘Rasoda’ scene, it rained jokes and memes on the internet and generated a renewed interest in the show’s ‘iconic’ character of Kokilaben and Gopi Bahu.

Now reviving and yet again riding high on the Rasoda trend, a television show named ‘Kaatelal and Sons’ that is supposed to air on Sony SAB Tv has thrown open conversations regarding gender stereotypes that are deep seated in our society. Titled ‘Khol Dimaag Ka Shutter’, the song is a feet-tapping number that has been composed by music director Mayur Jumani and stars the show’s actors. The song, in a unique tone, sets the mood by questioning existing situations of gender inequality in everyday life. It also speaks on as to how dreams and aspirations have no gender. 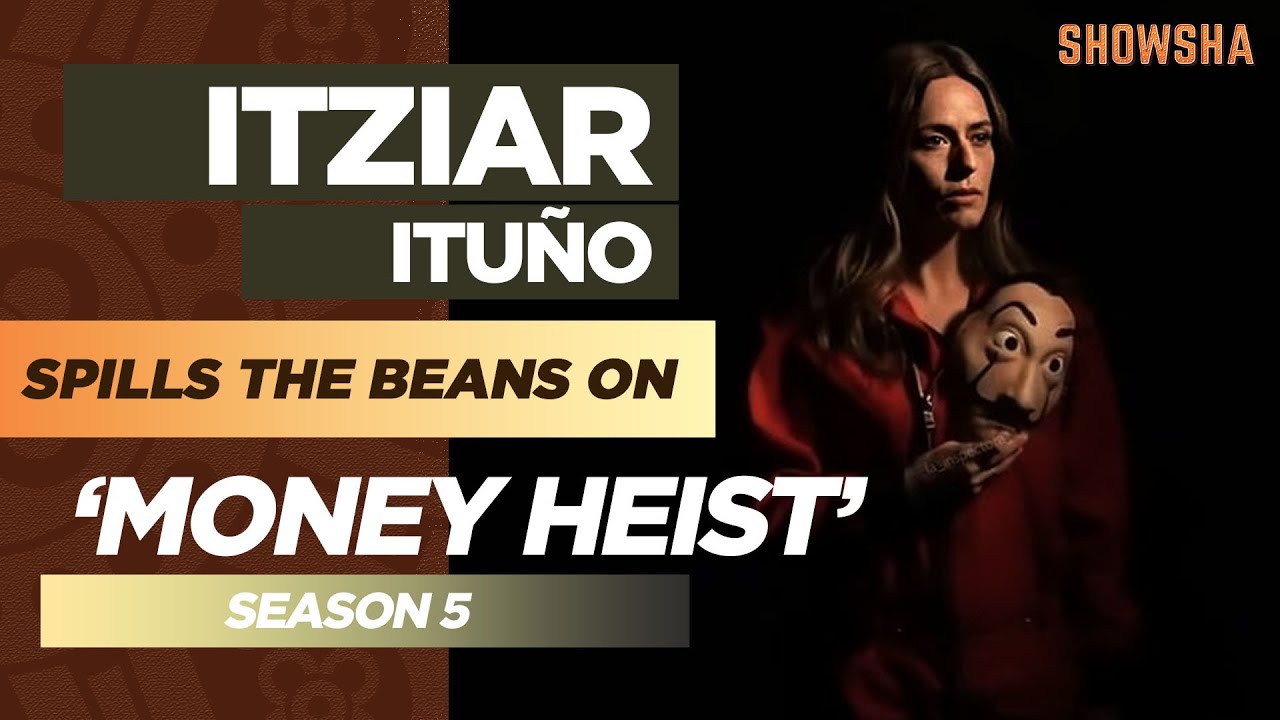 It questions the patriarchal set up as to why only a woman will be in rasoda (kitchen)? Check out the viral commercial here:

The song also speaks of biases against women when it comes to career choices and other jobs in daily life. The catchy promotional commercial, which tells the story of two daughters who take upon the job to run their father’s salon after their circumstances change for the worse. The story moves ahead when the sister duo faces complications when they start running the salon.

The commercial struck a cord with social media users the moment it was launched. Twitter users praised the makers for bringing out such a poignant subject through the show and setting the need for the conversations on this through the commercial. The hastag WhyOnlyRasoda begun trending on Twitter as netizens started sharing their thoughts on the commercial and also on the subject.

No ones fate should be decided by their Gender this inequality shouldn’t stop anyone from flying high!! #WhyOnlyRasoda

Every woman should be aloowed to pursue her dreams. Its high time that we treat men and women equally. #WhyOnlyRasoda

Women can do more than just cooking in the kitchen. Break the stereotypes because #WhyOnlyRasoda

there is no gender for goals. so open the locked shutters and escape the stereotypes to fulfil your dream. #WhyOnlyRasoda

Some users used this opportunity to bring up conversations on the need to change the Indian television scenario. Interestingly, a seemingly regular scene depicting women discussing cooking inside a kitchen was what inspired the original trend regarding women and gender stereotypes.

Some channel like @StarPlus Still showing this kind shows. We are asking plz come out from this type of concepts. #WhyOnlyRasoda

Those who r trending #WhyOnlyRasoda
Please tag regressive channel like @StarPlus who is pioneer in promoting rasoda culture !!

However, a section of Twitter users who were late to the trend, also joined in but had no clue as to why the ‘rasoda’ was suddenly popular again.

Why it is trending

In a hilarious and a somewhat tedious turn of events, a number of politicians had also picked up on the ‘Rasoda’ trend and slammed their opposition leaders using the song. BJP spokesperson Sambit Patra on a live debate, wait for it- used the viral ‘Rashiben’ meme yes or the ‘rasode mein kaun tha’ song on a news channel while speaking of the Indian National Congress.

Union Minister Smriti Irani also went ahead and shared on her Instagram handle a spoof version of a viral clip of the ‘Rasode Mein Kaun Tha’ song that featured Sonia and Rahul Gandhi.