There exists a tremendous vacuum between what the law says needs to be done when it comes to the rights of a transgender person in India and what is actually being done.

This is part three of a three-part series analysing the effects of the NALSA judgment on the inclusion of the transgender community. It attempts to trace cases of note, decided by various High Courts in India, pursuant to the passing of exhaustive guidelines by the Apex Court in the NALSA judgment. The series focusses on aspects that affect the transgender community, i.e. (i) state policy, (ii) personal liberty and (iii) statutory rights. In today’s instalment the author examines the effect of the NALSA judgement on state policy, in particular its non-implementation in state policy, on individuals and their livelihood. Of particular interest to readers will be the instances where courts have upheld the right to livelihood and liberty, despite and inspite, of State attempts to ignore NALSA norms before the transgender persons law was enacted.

In 2015, an interesting question was raised before the High Court of Allahabad (Lucknow Bench), presided over by Justice D. Y. Chandrachud and Justice S. N. Shukla.

An advocate filed a Public Interest Litigation (PIL) petition, raising concern over the provisions of the National Food Security Act, 2013, specifically Section 13. According to this provision, a woman having attained the age of eighteen years would be deemed to be the head of the household for the purpose of the issue of ration cards. In the situation where there is no woman who is of age to be deemed as head of household, then a man would be considered as the head of the household, till the woman attains the required age. However, no situation where a transgender could be deemed to be the head, was contemplated.

The court, whilst deciding the issue took a pleasantly inclusive view and recommended that Section 13 of the National Food Security Act, 2013 ought to incorporate this situation, in view of the guidelines laid down by the NALSA judgment. The court declared that the clarification issued by this judgment was sufficient to grant recognition to transgenders, to be deemed to be head of households, for the purpose of obtaining ration cards.

However, Section 13 of the National Security Act, 2013 remains un-amended to date. 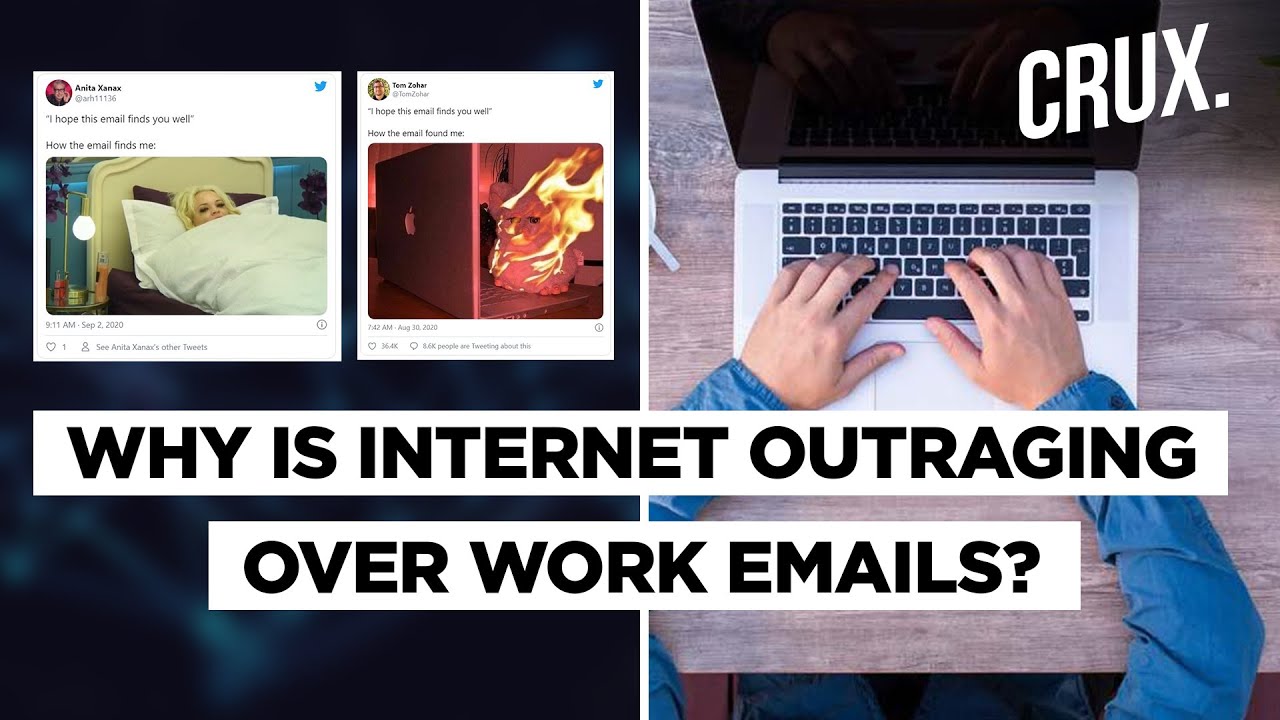 In a different case that came up before the Madurai Bench of the High Court of Madras in 2019, a male and a transgender identifying as a woman, both Hindus solemnized their marriage in a temple. The temple authorities, whilst performing the ceremony, refused to vouch for the “authenticity” of the marriage. Incredibly, the Marriage Registrations Officer (MRO) declined to register the marriage.

The petitioner appealed against the decision, which appeals also failed to lead to yet another appeal in the High Court. During the hearing, the State, whilst supporting the refusal to register the marriage argued that a “bride” under the Hindu Marriage Act, 1955 can only refer to a “woman on her wedding day”. The central piece of the argument was that since a transgender person is not a woman, the marriage ought not to be registered.

The High Court reiterated that the expression “bride” in the Hindu Marriage Act, 1955 cannot have a static meaning and that a statute must be interpreted according to present-day conditions. The Court also referred to the case of K. S. Puttaswamy v. Union of India to state that the right to marry a person of one’s choice is an integral part of Article 21 of our Constitution.

The Court finally decided that “bride” under Section 5 of the Hindu Marriage Act, 1955 will include a woman, a transwoman or an intersex woman because the only consideration is how the person perceives herself and nothing else.

While, in this instance, the happy couple finally obtained a marriage registration certificate under the Hindu Marriage Act, 1955 after a long fight, in another case an interesting issue was listed in front of the High Court of Himachal Pradesh concerning a question of the mode of succession.

The petitioner sought a declaration from the court that he be declared as the sole heir of his transgender “guru” (interpreted to mean teacher or guide) as per the Guru Chela tradition in the transgender community, which has come in for much criticism in the past too.

The lower court dismissed the petition, and incorrectly stated-on-record that the petitioner was covered by the Hindu Succession Act, 1956 (when such a case was not pleaded). The lower court, in fact, recorded, and rather abrasively so, that Shastric law in our country does not provide a right to inheritance to transgender persons, thereby perpetuating age-old discrimination and exclusion that transgender persons have been subjected to. It took the petitioner several years of waiting for justice, which was finally received when an appellate court overturned the lower court’s judgment and recognized the petitioner’s right to succession even though, this was contrary to an archaic Shastric law.

Collectively, these cases demonstrate that there exists a tremendous vacuum between what the law says has to be done and what is actually done.

The author and Ungender Legal Advisory are joint owners of copyright of this article, and any reproduction of this article shall be in accordance with the provisions of the Copyright Act, 1957 only. This article has been shared with NW18 as part of an Ungender NW18 collaboration.