Will Psychological Autopsy Reveal if Sushant Singh Rajput Was Depressed? All You Need to Know

The process of 'psychological autopsy' was first developed by the director of LA Suicide Prevention Center Edwin Schneidman, who came up with the method to find out the exact intent of the deceased at the time of death in order to analyse and reduce risk factors to prevent suicide.

In a bizarre turn of events, the CBI has ordered a special 'psychological autopsy' to carry out the Supreme Court-mandated inquiry into the death of actor Sushant Singh Rajput.

Thousands of the actor's fans were doused into mourning in June after the actor was found hanging in his apartment in Bandra, Mumbai. While Mumbai Police termed it a suicide, the case soon turned into a political battle with Bihar police pushing for further probe into the 32-year-old's death after his family accused several persons including alleged former girlfriend Rhea Chakraborty of defrauding him and abetting in his suicide.

Following a face-off between Maharashtra and Bihar police in a case that has turned into an electoral issue ahead of Bihar state elections, the SC has now mandated a CBI probe into the issue. 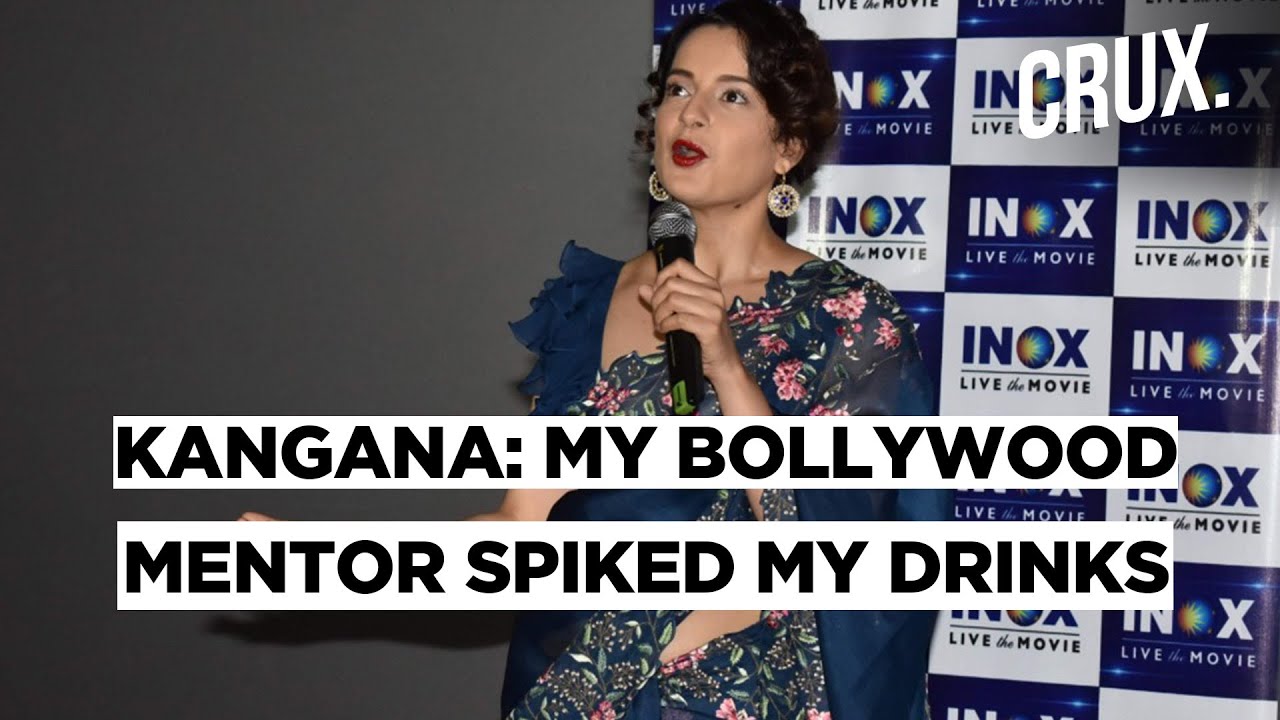 What is a psychological autopsy?

The process of 'psychological autopsy' was first developed by the director of LA Suicide Prevention Center Edwin Schneidman, who came up with the method to find out the exact intent of the deceased at the time of death in order to analyse and reduce risk factors to prevent suicide. In cases of death by suicide, a psychological autopsy can be conducted to reconstruct the deceased's circumstances and mental state in the days preceding the death. This is done by carrying out intensive interviews with those who were close to or even acquainted with the deceased including family, friends, health care providers, colleagues etc. It also involves in-depth analysis of the deceased public and private records including phone, message and WhatsApp history and his medical records and prescriptions among other documents.

When is a psychological autopsy conducted?

Psychological autopsy is usually employed as a method of investigating cases of death by suicide were the cause of death in uncertain. The analysis reveals the mental make up of the deceased vis-a-vis the risk factors that may lead one to suicide. By assessing these factors along with the deceased's personal records and entries including journal diaries, social media posts, etc along with his medical reports and notes from known associates, medical examiners and investigators try to arrive at how likely a candidate for suicide the deceased was.

Has psychological autopsy ever been used before in India?

As it turns out, yes. Twice. Psychological autopsy was first used as a method of investigation following the death of Congress MP Shashi Tharoor's wife Sunanda Pushkar, who was found dead in Delhi's Leela Palace Hotel on January 17 2014. The investigation at the time was being carried out by Delhi Police's Special Investigation Team who had extensively questioned Pushkar and Tharoor's families and friends. The second time it was used was in more recent 2018 Burari mass suicide case. In this bizarre incident, a family of eleven had been found hanging inside their homes in Burari. The psychological autopsy helped the CBI confirm the mass suicide the result of an accident that occurred during a ritual and that none of the deceased had actually planned on taking their lives, Zee News reported.

Why a psychological autopsy in SSR's death?

In India, a psychological autopsy is usually used in the rarest and high-profile cases. And Rajput's suicide has turned out to be the most high-profile death of the year. The case instantly launched a discussion about mental health and depression with many claiming it to be the cause of the actor's death. While Mumbai Police initially called Sushant Singh Rajput's death as suicide, his family's allegations against Rhea Chakraborty and others for harassing Rajput and defrauding him of money caused a shock reaction as lakhs of his fans demanded a probe into his death. The matter was raised by actors such as Kangana Ranaut who initially blamed nepotism in the film industry for the actor's death. The matter went to court after Rajput's family's allegations against Chakraborty, who has already been questioned twice by the Enforcement Directorate in regard to the case. The CBI is yet to question her. While the death has caused immense upheaval in public sentiment with fans launching several petitions seeking 'justice for Sushant', the case has also become an electoral issue with Bihar's politicians including CM Nitish Kumar throwing their weight behind the 'Justice for Sushant' slogan as a poll plank.

While a psychological autopsy can help investigators form a composite picture of the deceased's mind before the fatat moment, the autopsy report is itself not primary evidence. It has no legal validity in itself. Investigators can only use it as supportive evidence to build their case.