Winnie The Pooh Gate: Does Mike Pompeo's Dog Photo Have a Hidden Message for China?

Mike Pompeo raised eyebrows among students of social media tea leaves when he posted a picture of his dog looking ready to tear into a toy Winnie the Pooh.

Pompeo raised eyebrows among students of social media tea leaves when he posted a picture of his dog looking ready to tear into a toy Winnie the Pooh.

"Mercer and all of her favorite toys!" the canine-loving secretary of state tweeted from his personal account.

Mercer and all of her favorite toys! 🐶 pic.twitter.com/bGal0ui6E2

Chinese social media users have frequently used the jolly bear as a meme for President Xi Jinping, although the country's thorough censors have little sense of humor about it. 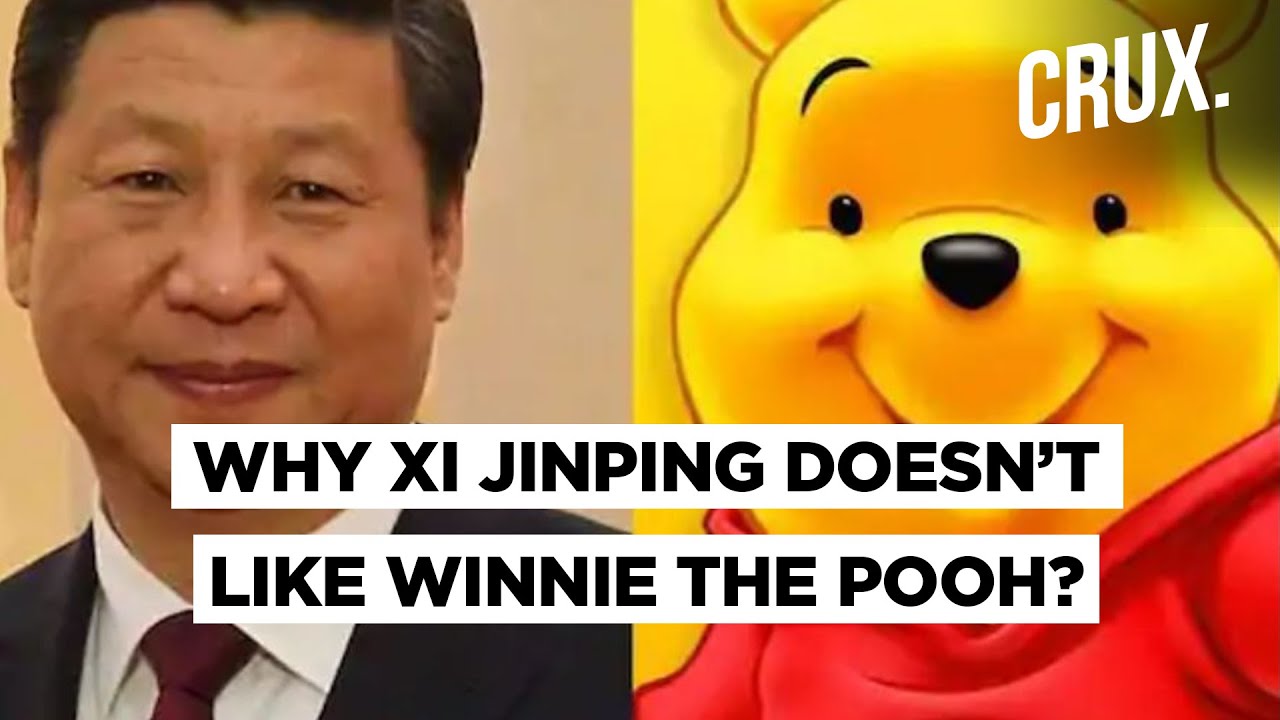 Asked in an interview Wednesday whether this was "Winnie the Pooh-gate," Pompeo appeared oblivious.

"No, I imagine there were a series of stuffed animals, and they were equally distributed for Mercer's benefit," Pompeo told Iowa conservative radio host Simon Conway.

When told that the BBC had run a story musing about a deeper meaning, Pompeo laughed and said, "I hadn't seen that."

AA Milne's loveable but slow-witted bear with a weakness for honey picked up as a meme after pictures of Xi alongside slender former US president Barack Obama, who drew comparisons to Winnie's friend Tigger, were published.

China has since sought to scrub the meme from the internet accessible inside the country, and Beijing in 2018 rejected the release of the Disney film "Christopher Robin," which stars Winnie.

Pompeo has championed a hard line against China, criticizing the communist leadership for denying free expression, clamping down in Hong Kong and failing to stop the coronavirus pandemic.