An elderly YouTuber from Portugal has managed to grab the Internet's attention by doing some wholesome-grandpa things on his channel.

Bored of PewDiePie vs T-Series drama?

Look no further because an elderly YouTuber from Portugal has managed to grab the Internet's attention by doing some wholesome-grandpa things on his channel.

Nilson Izaias Papinho, who is only 29 videos old on the video-streaming site, loves talking about his garden, flowers and even making DIY slimes (he has 7 videos dedicated just to slime making!) but when Nilson isn't documenting his skills on tape, he is simply writing down the name of his YouTube subscribers in a notebook and thanking them individually for following his work.

Too pure for the world, right?

Nilson painstakingly notes down the name of each and every user who subscribes to his channel and extends his gratitude towards them by reading out their names in separate videos.

He started this unique gesture of showing appreciation to the world a couple of months ago and has been posting them since.

Noticing Nilson's adorable habit, the Internet decided to return the kindness in subscribers.

By January end, he had a humble following of 7K subscribers. And the days that followed next, Nilson's channel exploded by monumental proportions.

At the time of writing this, the elderly Portuguese YouTuber has nearly 2.5 million subscribers. 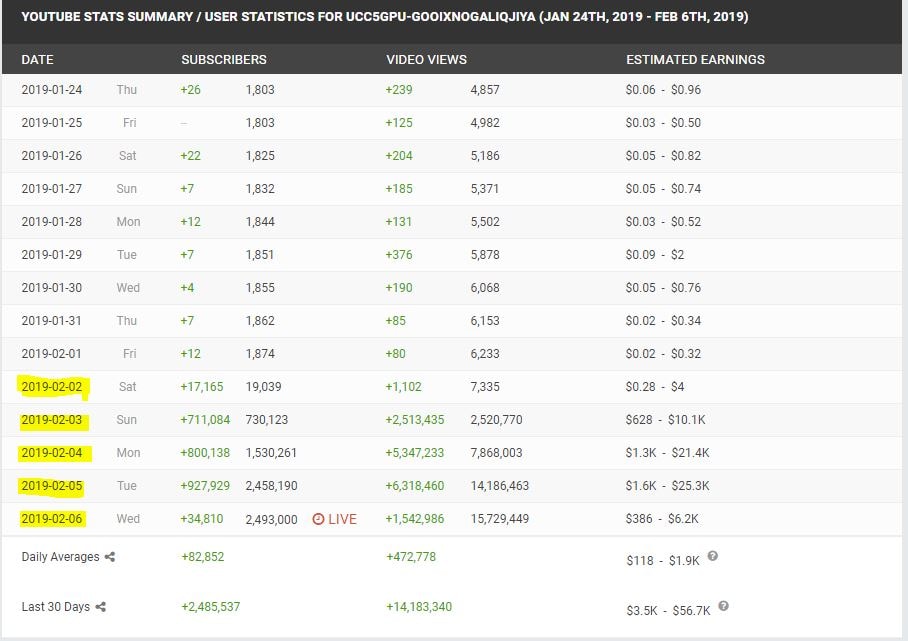 Now, we aren't sure how Nilson will thank his new subs individually but till he finds a solution to this uphill task, you can watch his other videos here.

Nilson having his breakfast. (don't miss the cake)

Nilson showing off his beautiful garden.