Zomato Has Promised Consumers Food in 10 Minutes, but Delivery Partners are Worried

Zomato has declared that no pressure would be put on delivery partners.

Companies like Zomato arouse the fantasy of instant delivery among customers, but indirectly put the lives of delivery partners at risk by setting unrealistic targets, said Telangana Gig and Platform Workers Union. Meanwhile, police have been cracking down on traffic violations by food delivery partners.

Zomato has declared ‘Zomato Instant’, a model under which food will be delivered in 10 minutes. In a release, the food delivery platform’s founder Deepinder Goyal announced that ‘Zomato Instant’ is the first model of its kind in the world. Before delving into the details, Goyal made it clear that no pressure would be put on delivery executives to deliver the food in such a short time. This was being achieved by not revealing the delivery time (30 minute or 10 minute) to the executives. He said that the model relies more on data prediction than the performance of delivery executives.

“Each of our finishing stations will house bestseller items (~20-30 dishes) from various restaurants based on demand predictability and hyperlocal preferences. Luckily, the experience of having delivered 1.35 billion orders across India over the years makes our job a little easier,” he added. To know more, check the announcement here:

Despite Goyal’s assurances, gig worker unions and consumers have expressed reservations about the safety of delivery executives. In a statement, Telangana Gig and Platform Workers Union (TGPWU) said: “These companies are arousing fantasy of instant delivery amongst the customers. But at the same time these platforms wash off their hands by concealing the way they structure the work to portray as if delivery workers independently engage in traffic violations and hazardous driving condition, risking themselves and the other pedestrians on the road. However, it is incentive driven work conditions that these platform actively shape which incites the delivery workers to chase those incentives targets motivate delivery workers resort to such acts.” 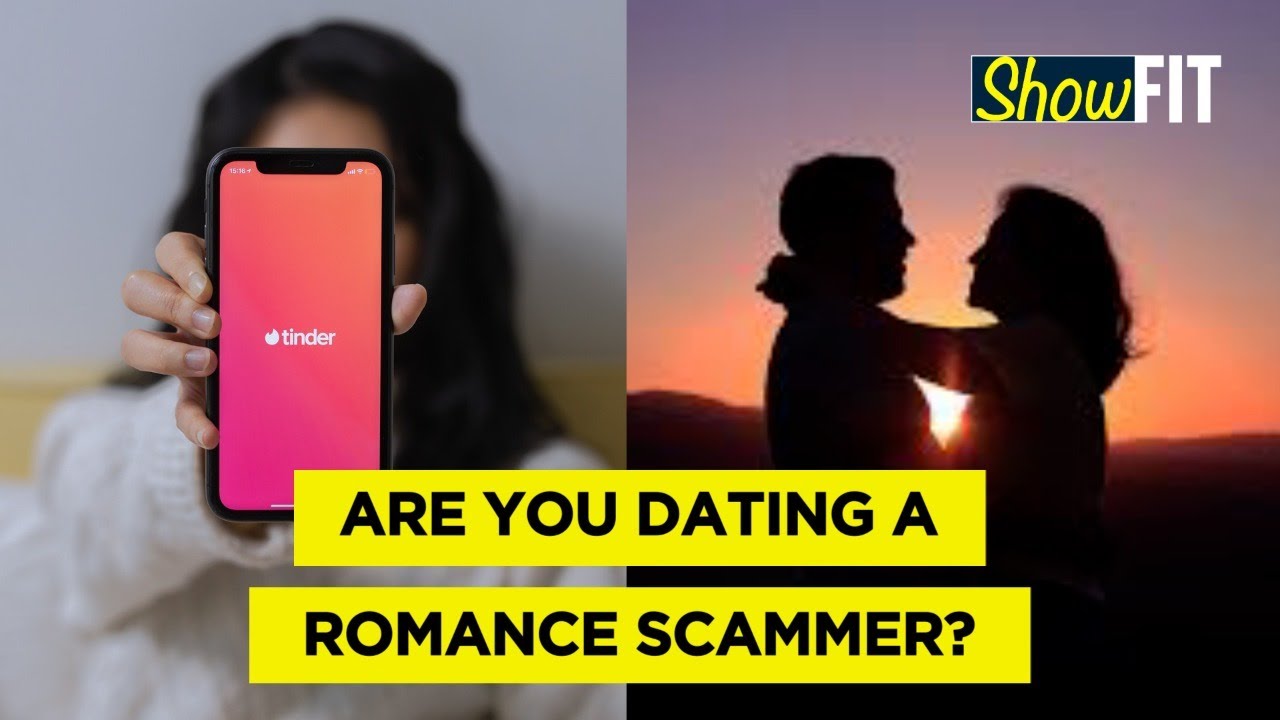 These fears are not unfounded. Police departments across the country have undertaken drives to check traffic violations by food delivery executives. In a Facebook Live, Mumbai police commissioner Sanjay Pandey said last week that they held a meeting with 30 representatives from on-the-road delivery companies and asked them to keep a check on their delivery partners who frequently violated traffic rules.  Last year, Swapna Mhatre, BJP corporator in the Brihanmumbai Municipal Corporation had said that in order to meet unrealistic delivery targets, delivery partners often violated traffic rules.

Shaik Salauddin, founder state president of TGPWU, said: “Zomato in most of the cases has not been able to resolve issues like leaked meals which arises from faulty packaging and executing fast delivery. As a result delivery partners/workers have been penalised quite a few times. While planning to provide 10 min deliveries to its customers Zomato needs to resolve these issues and concerns of the workers. Further we urge Zomato to look their delivery workers as human beings are more than data points for the algorithm to manage.”
He said that there are many other basic amenities that should be provided to workers before jumping to the 10-minute delivery model. Zomato had said in the same note that the model is being taken up on a pilot basis at four ‘finishing stations’ in Gurugram. “The company needs to provide the delivery worker/partners with access to washroom facilities, resting areas with parking for their vehicles, charging stations and Wi-Fi access at the aforementioned locations,” said Salauddin.

How does the model work?

Talking to News18, Rajath Ratnakaran, a data analyst, said: “Zomato has certain data about the customers – age, locality, restaurants they eat from, their favourite dishes etc. The company can predict the trend on how many probable orders could come at any given point in the future with the previous data (time-series forecasting) and stock up accordingly at the ‘finishing stations’. Using machine learning (customer behaviour) they can potentially predict what new food items people will try, and stock them up as well. Therefore, setting up ‘Zomato Instant’ is not a huge deal for the company. However, maintaining the quality of food might prove to be a litmus test for them.”

Last year, a delivery executive who worked for another food delivery giant, Swiggy, had talked about the poor working conditions of gig workers. An anonymous Twitter handle called ‘Swiggy DE’ (@SwiggyDEHyd) had accused the company of financially exploiting its delivery executives and not paying them enough for working in stressful conditions.

Kakoli Mukherjee, Chief Subeditor, has been a journalist for eight years. She writes on health, people, culture, technology and books....Read More