Anurag Tiwari, who belongs to Sarasan village in Lakhimpur district, said he has got selected to Cornell University where he would be pursuing higher studies in Economics.

The son of a farmer in a remote Uttar Pradesh village has scored 98.2 per cent in his Class 12 examinations which has paved the way for his admission to a prestigious Ivy League University in the US on full scholarship.

Anurag Tiwari, who belongs to Sarasan village in Lakhimpur district, said he has got selected to Cornell University where he would be pursuing higher studies in Economics.

The 18-year-old humanities student scored 95 marks in Mathematics, 97 in English, 99 in Political Science, and a full 100 both in History and Economics, as per the exam results announced by the Central Board of Secondary Education (CBSE) on Monday.

The outstanding Class 12 results just paved the way for the 'Cornell Dream' of the boy, who scored 1,370 marks in his Scholastic Assessment Test (SAT), widely used for admissions to major colleges in the US, in December 2019.

"Congratulations! The admission selection committee in the College of Arts and Sciences has approved your early decision application to Cornell University for the fall of 2020. I am honoured to share this wonderful news with you and to welcome you to the Cornell community," stated Jonathan R Burdick, Vice Provost for Enrollment, in a letter to Anurag in December. 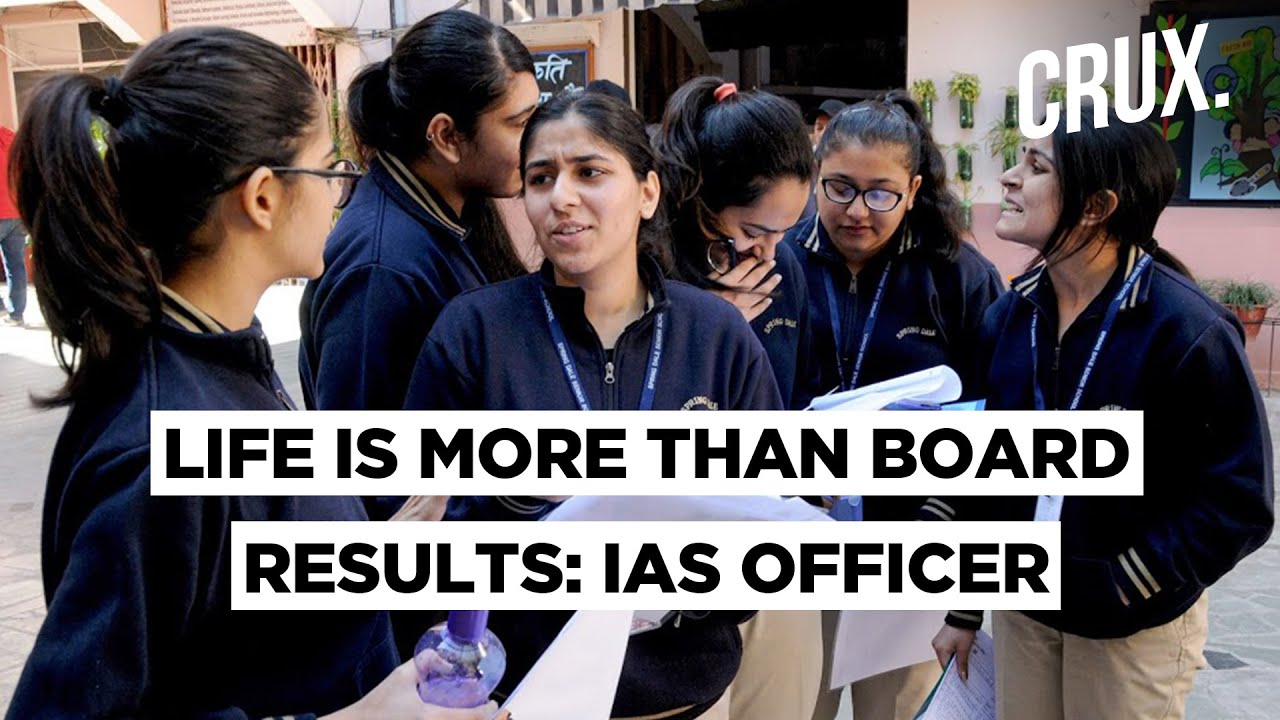 His admission now depended on how well he performed in the board exams.
He also shared with PTI another letter from the varsity that offered him a full scholarship.

But the journey so far has not been easy, said Anurag, who had to move to a residential school in Sitapur district for education, as he cited the weak financial condition of his family that includes parents Kamalpati Tewari and Sangeeta Tewari and three elder sisters, one of them now married.

"My parents were initially reluctant to send me to Sitapur. My father is a farmer and mother a home-maker. They thought if I go away for studies, I may not return to farming. But my sisters convinced them to allow me to study," Anurag, who studied at the VidyaGyan Leadership Academy, run by the Shiv Nadar Foundation in Sitapur, said.

"Now they are all happy and proud of me," the village lad said in fluent English.

Asked about his fluency in English, Anurag said it happened after Class 6 when he joined his current school and hardly spoke the language at his native village.

"For the first two years here, I could barely speak English. However, I had tried hard and could understand if someone spoke. It is only now that I have gotten fluent but I'm still trying to improve it," he said.

On the idea of studying abroad, Anurag said he was always inclined towards Humanities and Liberal Arts. After Class 10, he opted the Humanities stream against advices of many, some of whom questioned his choice and suggested more traditional traits - science and commerce.

"Eventually my teachers and counsellors in Delhi advised I could try for Ivy League colleges if I wished to pursue Liberal Arts. There are various good colleges in our country but even those abroad can be good based on my preference for studies. Thus, I applied to Cornell University and took the SAT," he said.

The boy said he would have gone to Cornell University in August but due to certain travel and visa restrictions that is unlikely now and expects to land there only by February 2021.

"I'm hoping to study Economics as a major subject and Mathematics as minor and also pursue post-graduation abroad only and eventually decide if I can get into Data Analysis. But after completing my education and gaining some work experience, I would certainly want to return to India to work here and also contribute in the education sector," he said.
Tags: