The engineering Joint Entrance Examination (JEE)-Main began at 9 am across the country on Tuesday.

The Nagpur bench of Bombay High Court on Tuesday refused to stay the JEE-Main examination, but said any student residing in flood-hit parts of Maharashtra'sVidarbha region who cannot reach the exam centre or reaches late can apply to the National Testing Agency to seek are-examination. A division bench of Justices Ravi Deshpande and PushpaGanediwala said the National Testing Agency (NTA) shall consider such applications and decide accordingly, after checking the veracity of the same.

The engineering Joint Entrance Examination (JEE)-Main began at 9 am across the country on Tuesday. "The situation is grim in several districts due to flood. Students should not suffer for no fault on their part, the bench said.

The court said any aggrieved student can file an application to the NTA via their centre coordinator. "The National Testing Agency shall then decide on the application after consulting with the district collector concerned within a period of 15 days, the court ordered. 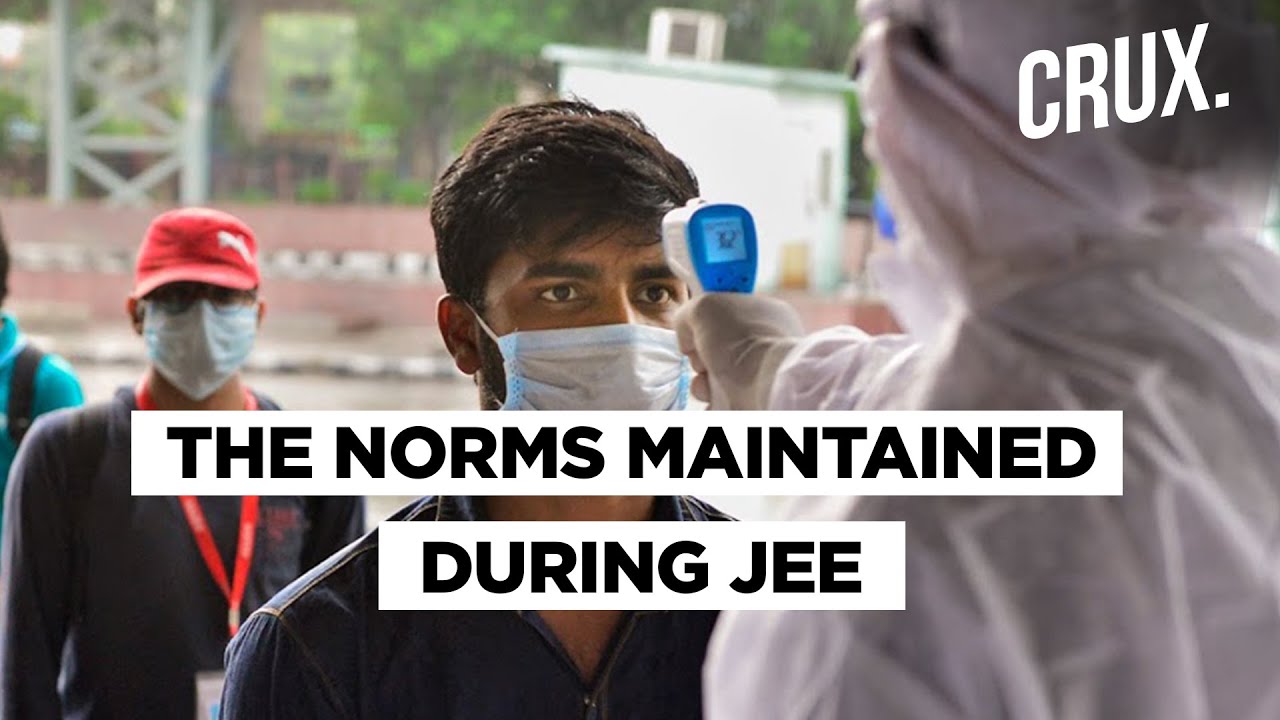 Earlier, the high court on Monday took cognisance of a letter written to it by Nitesh Bawankar, a resident of Bhandara district, raising concern over how students will reach the exam centres to appear for the JEE amid the flood situation. Bawankar sought postponement of the exam for students residing in flood-hit parts of Nagpur, Amravati, Akola, Chandrapur, Gondia and Gadchiroli districts.

Due to floods, students from these areas will find it difficult to appear for the JEE-Main examination, he said. The court on Monday directed the Union government, Maharashtra government, National Testing Agency and collectors of these districts to consider postponing the JEE-Main for students from flood-affected areas who would be unable to reach the centres to appear for the exam