The CBSE had decided to postpone the pending exams as a precautionary measure on March 18 due to the coronavirus crisis. (PTI)

There was a mixed response to the decision of the Central Board of Secondary Education (CBSE) on Thursday which informed the Supreme Court that it has decided to cancel the pending board examinations for class 10 and 12 scheduled between July 1-15.

"The student community was going forward in a tensed manner for few months now. We feel this new decision is a welcome one, as this brings to an end long period of uncertainty. While the Class 10 had one more exam left, that was not the case for Class 12," said Khan and added the need of the hour is the results should be announced , which will enable students to go forward in their student career. 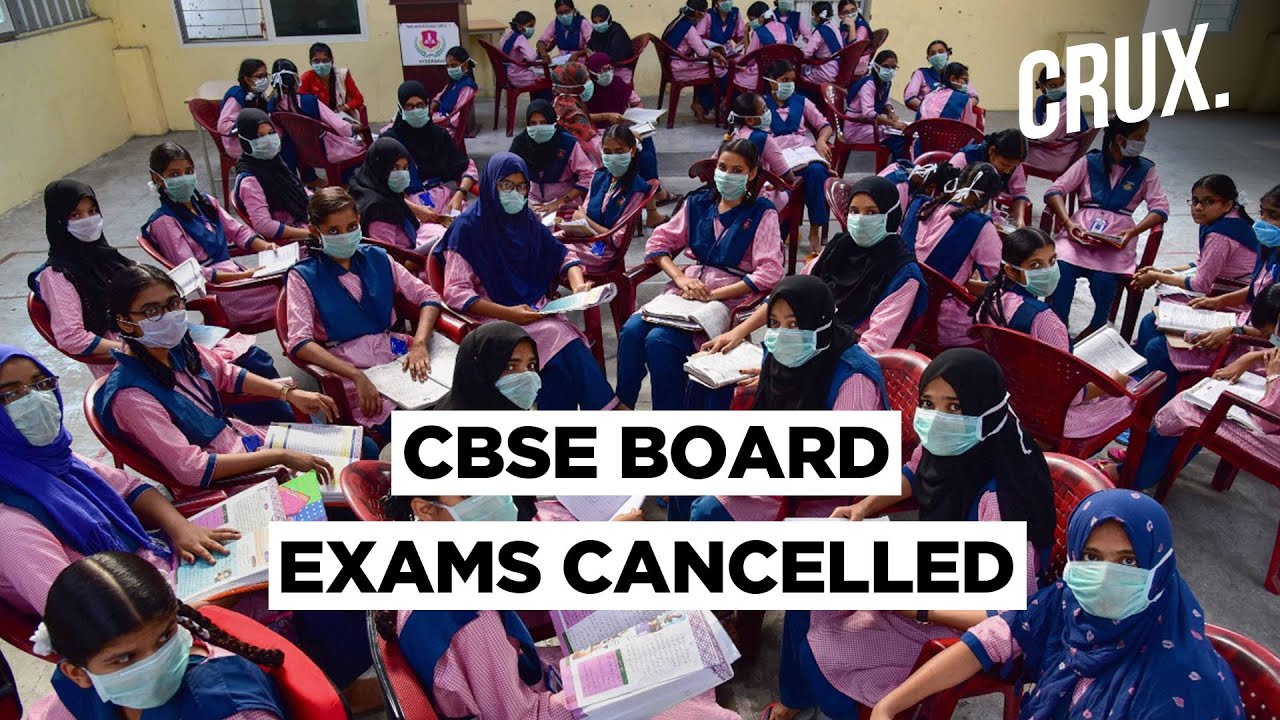 Similar emotions expressed by Indira Rajan, a member of the CBSE Board, who also welcomed the decision.

"The decision that has come out is to rely on previous three exams and also other evaluation modes of internal assessment should be good enough in the present trying times. Anyway we will wait to hear what the complete decisions are," said Rajan.

But a few anxious parents of students appeared a bit tensed.

"We do not know what would be the basis of calculating the marks for those exams which get cancelled . More clarity has to come," said a parent.

While another parent said that none ever thought of such a pandemic throwing things out of order and am certain that with CBSE always being a child friendly board, they will come out with the best decision which will not hurt any student.

Solicitor General Tushar Mehta, appearing for the Centre, informed the Apex court that a scheme has been set up where Class 12 students will be assessed on the basis of last 3 exams, and the students will also have an option to opt for an exam to be conducted later.

Mehta informed the court that CBSE will conduct an exam when conditions are conducive.

A bench comprising Justices A.M. Khanwilkar, Dinesh Maheshwari and Sanjiv Khanna queried the Centre, whether it was giving an option to Class 12 students' to either get marks on internal assessment basis or appear for an exam later.