From Sundar Pichai to Deepinder Goyal, Meet IITians Who are Making India Proud

7 IITians have amazed us with their talent (Representational/file Photo)

From Sundar Pichai to Sachin Bansal, here are seven celebrities who graduated from IIT and have achieved high status with their meritorious ability

India’s IITians are spread all over the world and have reached the pinnacle of big companies and institutions. Whether they are engineers or technocrats or have entered the field of literature-creation with technology, IITians have always amazed with their talent.

Today, we will talk about some of these talents, who have achieved high status with their meritorious ability. These seven celebrities who came out of IIT do not need any introduction, but they have raised the dignity of these institutes even more. 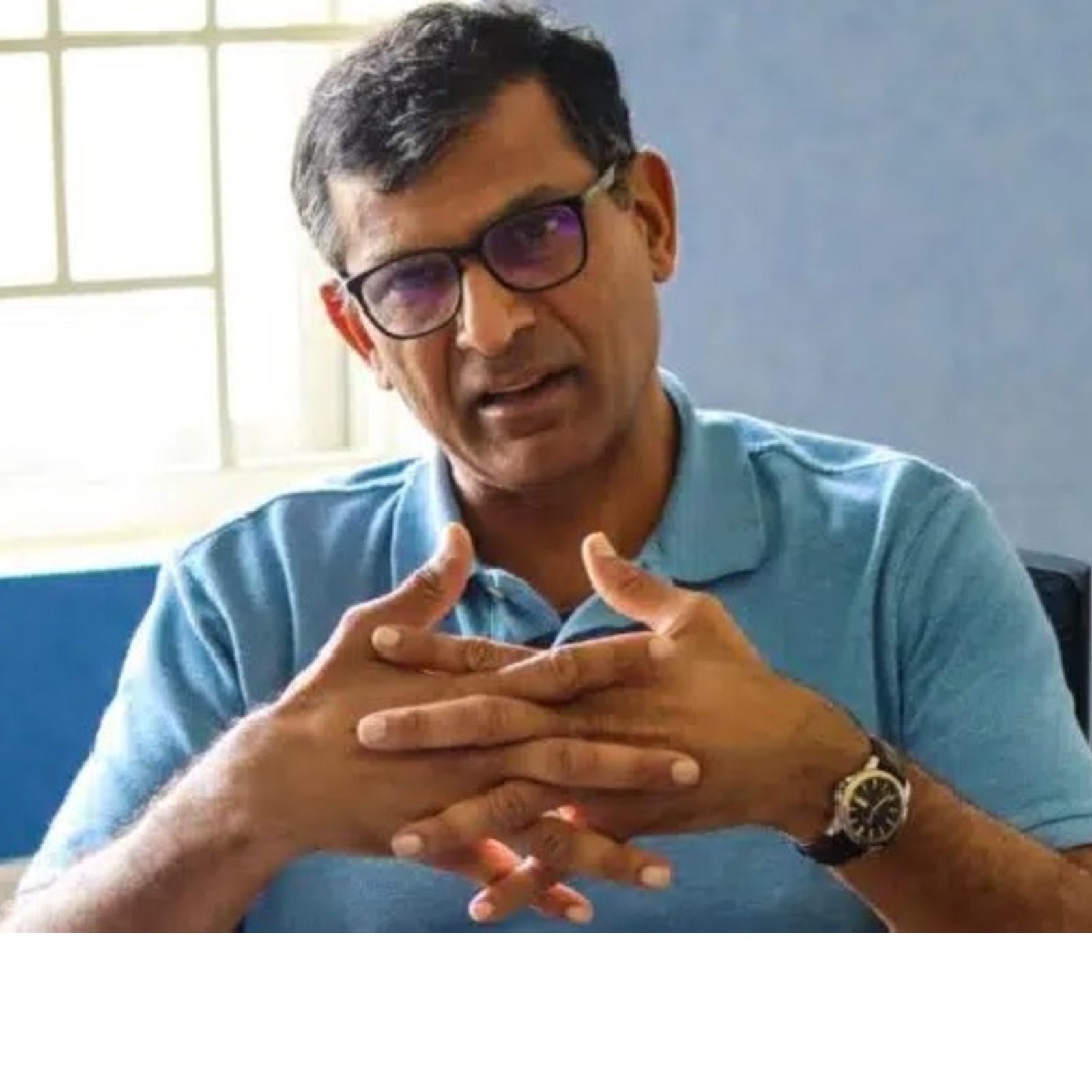 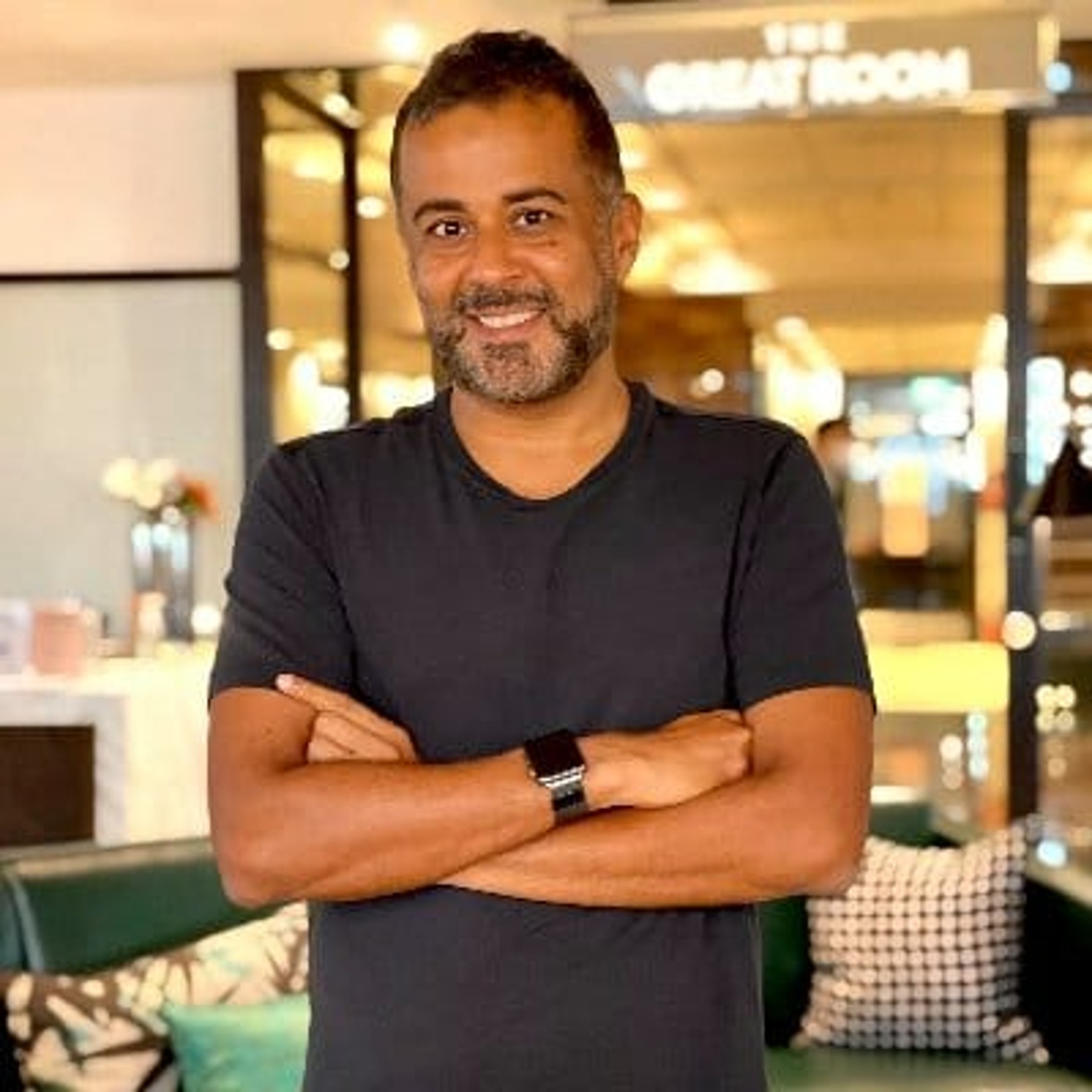 Author Chetan Bhagat (Photo: Twitter/ @chetan_bhagat)IITians have raised the pinnacle of success in the world of writing as well. Chetan Bhagat is the author of books like 5 Point Someone, 3 Mistakes of My Life and Half Girlfriend. Chetan Bhagat has done BTech in Mechanical Engineering from IIT Delhi. Apart from this, he did his MBA from IIM Ahmedabad. Sachin Bansal, founder of Flipkart (Photo: Twitter/@_sachinbansal)Sachin Bansal, the founder of Flipkart, the flagship company of the Indian e-commerce sector, has also studied from IIT. Sachin is a BTech from IIT Delhi and along with his friend Binny Bansal, he laid the foundation of Flipkart. In the early days, Sachin and Binny used to work for the e-commerce platform Amazon. From there, the idea of ​​developing such platform in India came to their mind. Deepinder Goyal is the founder of Zomato (Photo: Twitter/ @deepigoyal)

The founder of the food delivery app Zomato, Deepindra Goyal is also an IITian. Goyal did a degree course in mathematics and computing from IIT Delhi in the year 2005. He started his career with Bain & Co. After this the idea of ​​online restaurant information service came in his mind. Then he founded Zomato in 2008.