In a statement, Osmania University announced all the examinations scheduled for today and tomorrow have been postponed.

In a statement, Osmania University announced all the examinations scheduled for today and tomorrow have been postponed. As per the Controller of Examinations, the examinations scheduled for October will be conducted according to timetable by the Osmania University, Hyderabad. The changed schedules for the Wednesday and Thursday postponed exams will be intimated soon by the university in an official statement.

“All exams under the jurisdiction of Osmania University scheduled on 14th and 15th October are postponed due to torrential rains. Exams from 16th October will be conducted as per timetable. Schedule of postponed exams will be informed shortly,” the Controller of Examinations said in a statement. 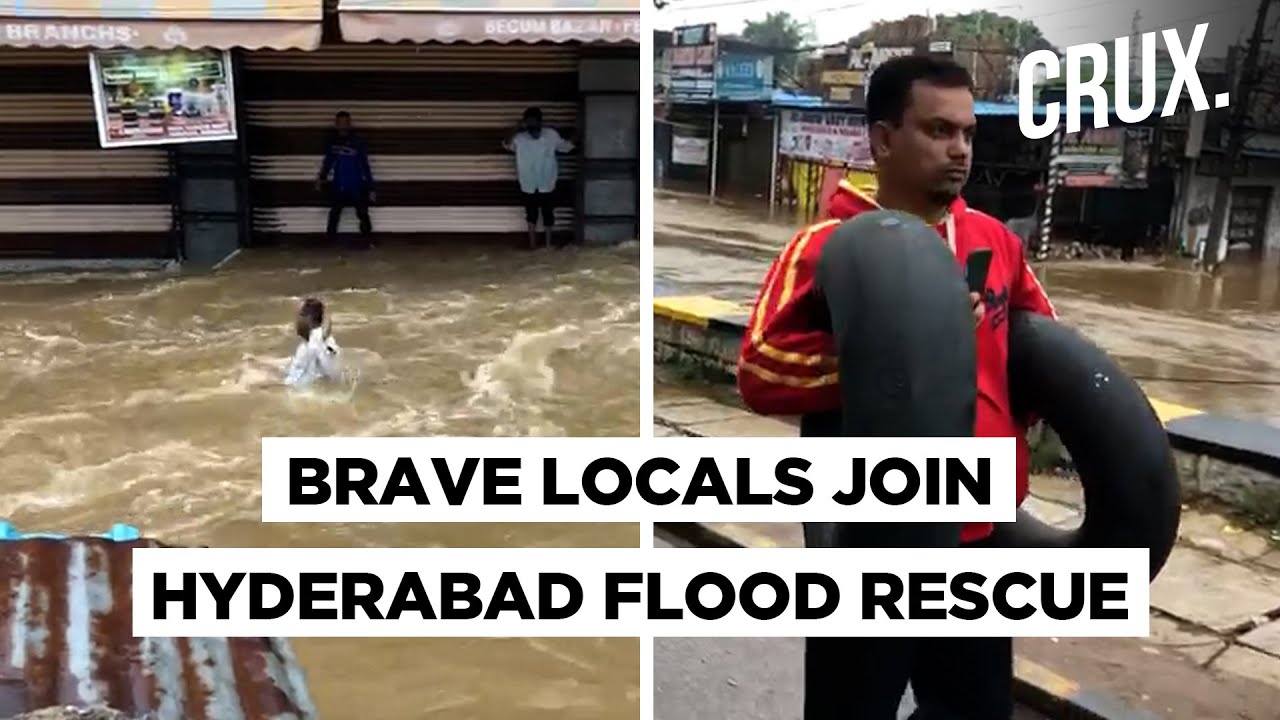 Normal life was thrown out of gear, upsetting movement in different localities in Hyderabad and other parts of the state. The report of the India Meteorological Department (IMD) revealed a depression over the western parts of Telangana and surrounding areas will head west north westwards and steadily incapacitate into a well-marked, low-pressure region in the upcoming 12 hours.

Areas of Hyderabad severely waterlogged due to unabating rain showers were Vanasthalipuram, Dammaiguda, Attapur Main Road, and Musheerabad. Following heavy rainfall in the state, Telangana Chief Secretary Somesh Kumar, in a message to officials including Collectors, Commissioners of Police and Superintendents of police and the entire district administration directed to be on alert, given the grimness of the situation.

A number of untoward incidents around the state have been reported. Following heavy rainfall in the city, the police said that eight people, including a child, died and three people sustained injuries after a boulder stone dropped on their Bandlaguda house in Hyderabad.