Home » News » Explainers » Excited About Captivating Tableaux on Republic Day? How They are Chosen, Explained in 7 Points
2-MIN READ

Excited About Captivating Tableaux on Republic Day? How They are Chosen, Explained in 7 Points

Explained: The tableaux for the Republic Day parade are chosen by a committee of experts appointed by the Ministry of Defence

For many, the tableaux that are showcased during Republic Day parade are the most anticipated part of the day. Creative, colourful and meaningful, they captivate viewers and showcase the might, capabilities and diversity of India.

On January 22, the Minister of Defence had announced that 17 states and union territories, including West Bengal, Assam, Arunachal Pradesh, Tripura, and Jammu and Kashmir, will display tableaux for the Republic Day parade at Kartavya Path. The ministry stated in a statement that, in addition to the states and union territories, six ministries and departments will display their tableaux.

But how are these selected? News18 explains: 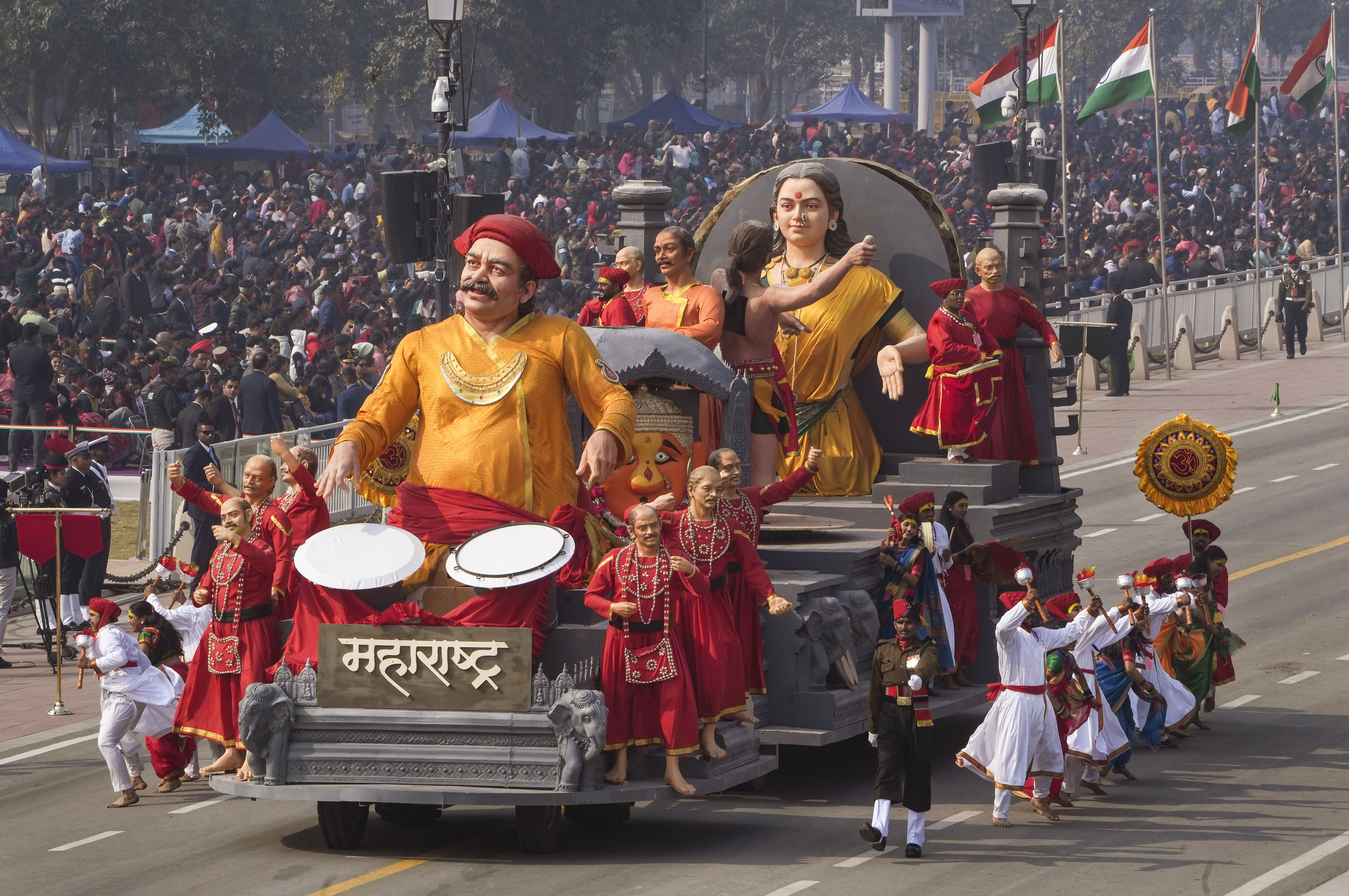 Ladakh tableau on display during the full dress rehearsal of the Republic Day Parade 2023. (PTI/Shahbaz Khan) 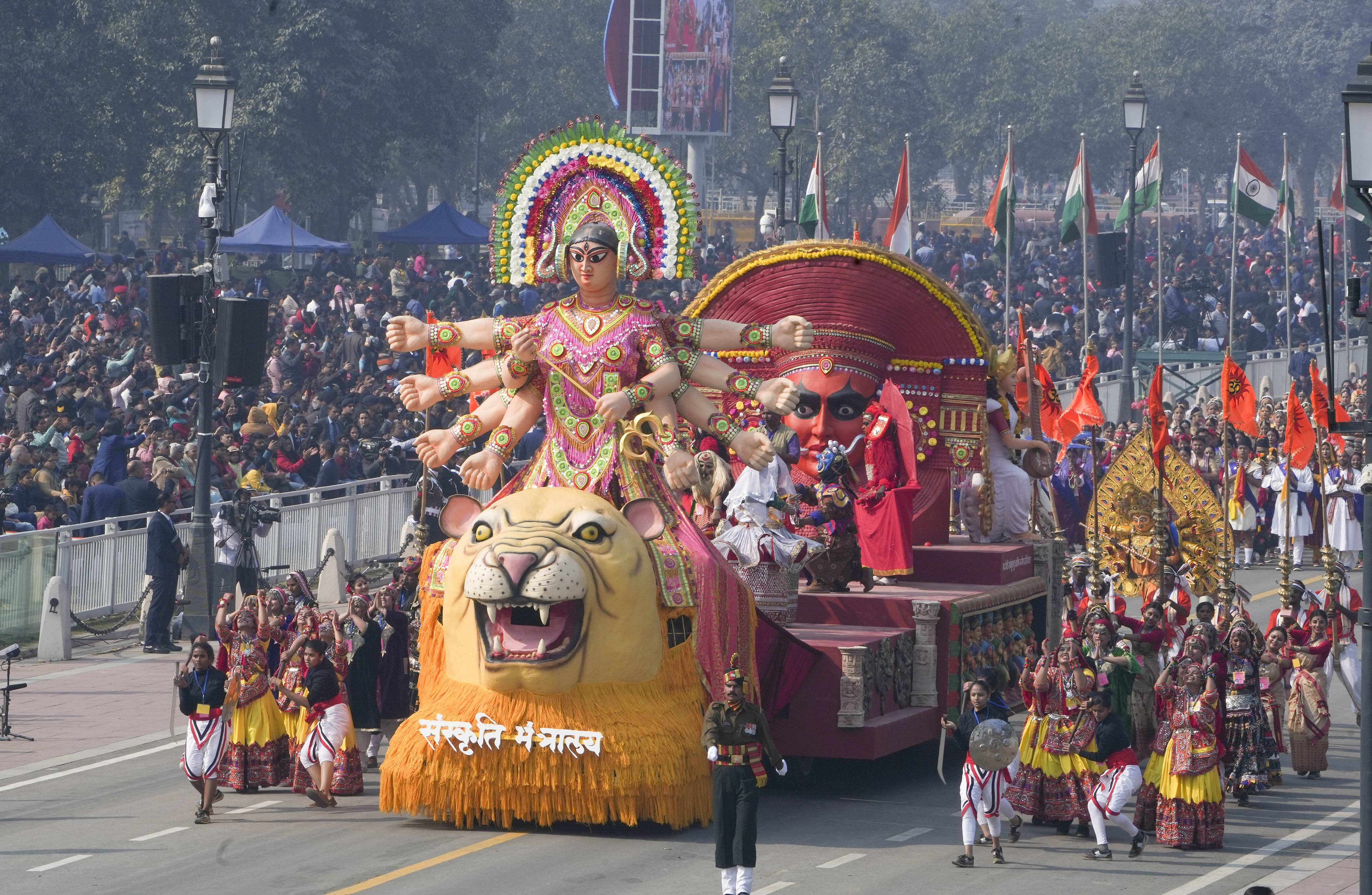 Ministry of Culture tableau on display during the full dress rehearsal of the Republic Day Parade 2023. (PTI Photo/Shahbaz Khan)