Football Transfer News September 13: Chennaiyin FC signed Lalchhuanmawia Fanai and Reagan Singh on free transfers for the 2020-21 season, while Jamshedpur FC snapped up William Lalnunfela and Bhupender Singh on three year deals. Wellington Phoenix have confirmed marquee striker Gary Hooper will not be returning to the A-League club following the expiration of his 12-month contract. The clinical Englishman, who had a hamstring injury, has been heavily linked with a move to Kerala Blasters. Indian Super League side Odisha FC have made another move in the transfer window as they signed the former Bengaluru FC forward Manuel Onwu on a one year deal. Meanwhile, BBC reports that Barcelona and Ronald Koeman are eyeing Mohammed Salah sooner or later while Manchester United are considering bringing Gareth Bale back to the Premier League if the deal with Jadon Sancho does not come through.

Manchester United, frustated at by the Borussia Dortmund's Jadon Snacho-saga, is weighing up a move for Real Madrid's Gareth Bale, according to Sunday Express.

A good a transfer as any!

Juventus were almost certain to get their hands on Barcelona striker Luis Suarez but look set to give up on their pursuit.

According to Mundo Deportivo, Juventus sporting director Fabio Paratici has said that getting Suarez is 'an impossible move'.

The right back made 69 appearances for NEUFC in the ISL over the last five seasons. In fact, he played in 18 of NEUFC's 21 games of the 2018-19 season as they made it to the semi-final stage.

68 Appearances across 5 incredible years with the club! #ThankYouReagan for your contributions on and off the pitch. Wishing you all the best for the next chapter in your career. 🙌🏻 pic.twitter.com/xagUq6jwXh

Vedat Muriqi has moved to Lazio from Fenerbahce for a reported 20 million euros.

Celtic's Boli Bolingoli has joined Istanbul Basaksehir on loan with the Turkish side having the option to make the deal permanent.

The full-back had breached coronavirus safety measures and was banned for three games. He has not featured for Celtic since.

Boli Bolingoli has joined Turkish side @ibfk2014 on loan until the end of the season.

On a fun note... does anyone remember the funny rules in play when we used to play football with our friends in the 'mohalla'?

NEROCA FC have us covered!

Former Bayern Munich president Uli Hoeness has accused Liverpool and Manchester United, for trying “blackmail” the Bavarians in their pursuit of Thiago Alcantara.

Juventus have decided to put Douglas Costa up for sale due to 'persistent problems with injuries', according to Goal. Barcelona are willing to let the likes of Rafinha, Matheus Fernandes and Moussa Wague leave the club after head coach Ronald Koeman did not pick them in the friendly against Gimnastic, according to Marca,

Arturo Vidal and Luis Suarez were also missing from the friendly.

It will be their second transfer deal of the summer, with their No.1 Alisson being an admirer of the 17-year-old.

Pitaluga holds a German passport, which is critial as Brazilians can't move abroad until they are at least 18 for work. Luis Suarez could be on his way out of Barcelona and suprisingly join La Liga rivals Atletico Madrid.

Accoring to Elgoldigital.com, Suarez will turn down Juventus to play under Diego Simeone at Atletico.

William Lalnunfela is all set to make his @IndSuperLeague debut with us.

Jamshedpur, drop a ❤️ to give this forward a warm welcome!

Chennaiyin FC confirmed the signing of left-back Lalchhuanmawia Fanai and right-back Reagan Singh for the 2020-21 season.

Shoring up our defence with two additions to the #CFCKudumbam 📝 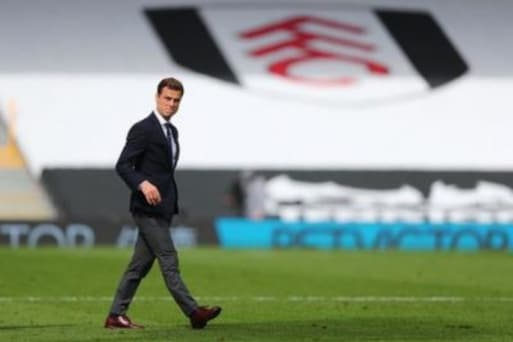 Fulham were promoted after winning the Championship playoff final and are being tipped as one of the favourites to get relegated from the Premier League.

Kylian Mbappe reportedly wants out of PSG, putting teams around the world on notice.

The Frennch wonderkid, accoring to reports in The Times, will push for a transfer away from Paris Saint-Germain next summer.

Mbappe's contract at PSG is until 2022, and the Ligue 1 club will have to sell him before that or risk losing him for free, with Real Madrid or Liverpool reportedly interested.

According to AS, Reguilon would rather stay with Sevilla, where he spent last season on loan and helped them to win the Europa League. 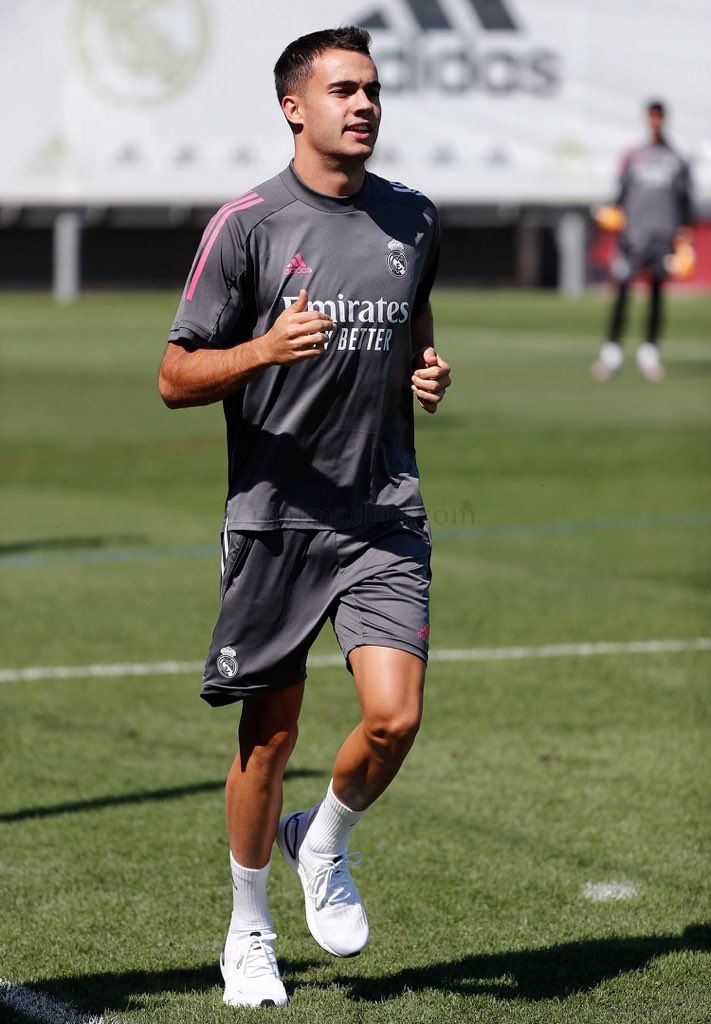 Chennaiyin FC have roped in two Indian defenders – Lalchhuanmawia and Reagan Singh according to reports. Lalchhuanmawia was with Odisha FC in 2019 while Reagan Singh was with NorthEast United FC. The left back-right back duo have faced each other in the Shillong Derby.

12:16 (IST)
New Zealand's Stuff.co.nz report that Wellington Phoenix have confirmed marquee striker Gary Hooper will not be returning to the A-League club following the expiration of his 12-month contract. The clinical Englishman, who had a hamstring injury, has been heavily linked with a move to Kerala Blasters. Arguably the biggest signing in the Phoenix’s relatively short history, the former Celtic and Premier League star scored eight goals and registered four assists in 21 appearances, scoring at a rate of one goal every 138.1 minutes.

Onwu's pretty happy to stay and can't wait. Odisha fans get ready for a cracking season.

Looking forward to continue this beautiful journey and return with my teammates. I will keep giving my best to make this team greater. @OdishaFC @IndSuperLeague #AmaTeamAmaGame pic.twitter.com/9YKGaNQFq4

Spain left-back Sergio Reguilon, 23, would prefer a loan to Sevilla over a move to Manchester United according to reports in Spanish media. Ed Woodward and Man United won't be very happy to hear that.

In case you missed this!

Over in Europe, Barcelona manager Ronald Koeman has made Liverpool and Egypt forward Mohamed Salah, 28, his top transfer target. While Manchester United could move for Real Madrid and Wales winger Gareth Bale, 31, as an alternative to Borussia Dortmund and England forward Jadon Sancho, 20.

10:51 (IST)
First things first, Odisha FC have signed Manuel Onwu for another year after his successful loan stint from former champions Bengaluru FC. Can he continue the good form in this season behind closed doors?

32-year-old Onwu, who had joined Bengaluru FC before the start of the sixth ISL season in 2019, was on fire while he represented Odisha FC on loan till the end of the tournament. He managed to score seven goals last season including a hat-trick against Kerala Blasters at the Kalinga Stadium.

10:51 (IST)
First things first, Odisha FC have signed Manuel Onwu for another year after his successful loan stint from former champions Bengaluru FC. Can he continue the good form in this season behind closed doors?

Hello and welcome! After a fantastic night of football in the Premier League on Saturday we're back looking at the transfer window. Who will make the big moves today? Stay tuned to find out.