Chennaiyin’s opening-round victory over ATK Mohun Bagan served as a catalyst for the football aficionados of the metropolitan city to flock to the stadium in numbers for the Bengaluru clash.

The highly anticipated return of the ISL to Chennai has breathed new life into the city that has been deprived of top-quality football action for the better part of two and half years. Once the news of the return of the city’s team Chennaiyin FC to the fancied Marina Arena hit the headlines, there was a surge in the interests of the sport-loving populace in the southern city.

Chennaiyin’s opening-round victory over ATK Mohun Bagan served as a catalyst for the football aficionados of the metropolitan city to flock to the stadium in numbers in the team’s pursuit of a second win in two games in the ongoing edition of the tournament.

And what better way to start the proceedings on home soil than taking on Durand Cup winners, the highly touted Bengaluru FC led by skipper Sunil Chhetri himself. Englishman Simon Grayson took charge of the Karnataka-based team in willful fashion as they edged NEUFC in their opening game thanks to a late winner from Brazilian Alan Costa.

Bengaluru have strengthened their lines with the addition of familiar faces in Roy Krishna and Prabir Das to aid them in their pursuit of another title to go with their recent accolade.

Sandesh Jhingan’s presence in the defence would be a solace to Grayson who has the luxury of deploying Indian national keeper Gurpreet Singh Sandhu in his arsenal.

But, the home team demonstrated their girt in their fight back from a goal down against ATK on the previous game night and have a dominant force upfront in Kwame Karikari who come off the bench to score the winner.

Rahim Ali’s strike ensured that the boys in blue would finish opening matchday with a hard-fought victory under the watchful eye of German gaffer Thomas Brdaric. 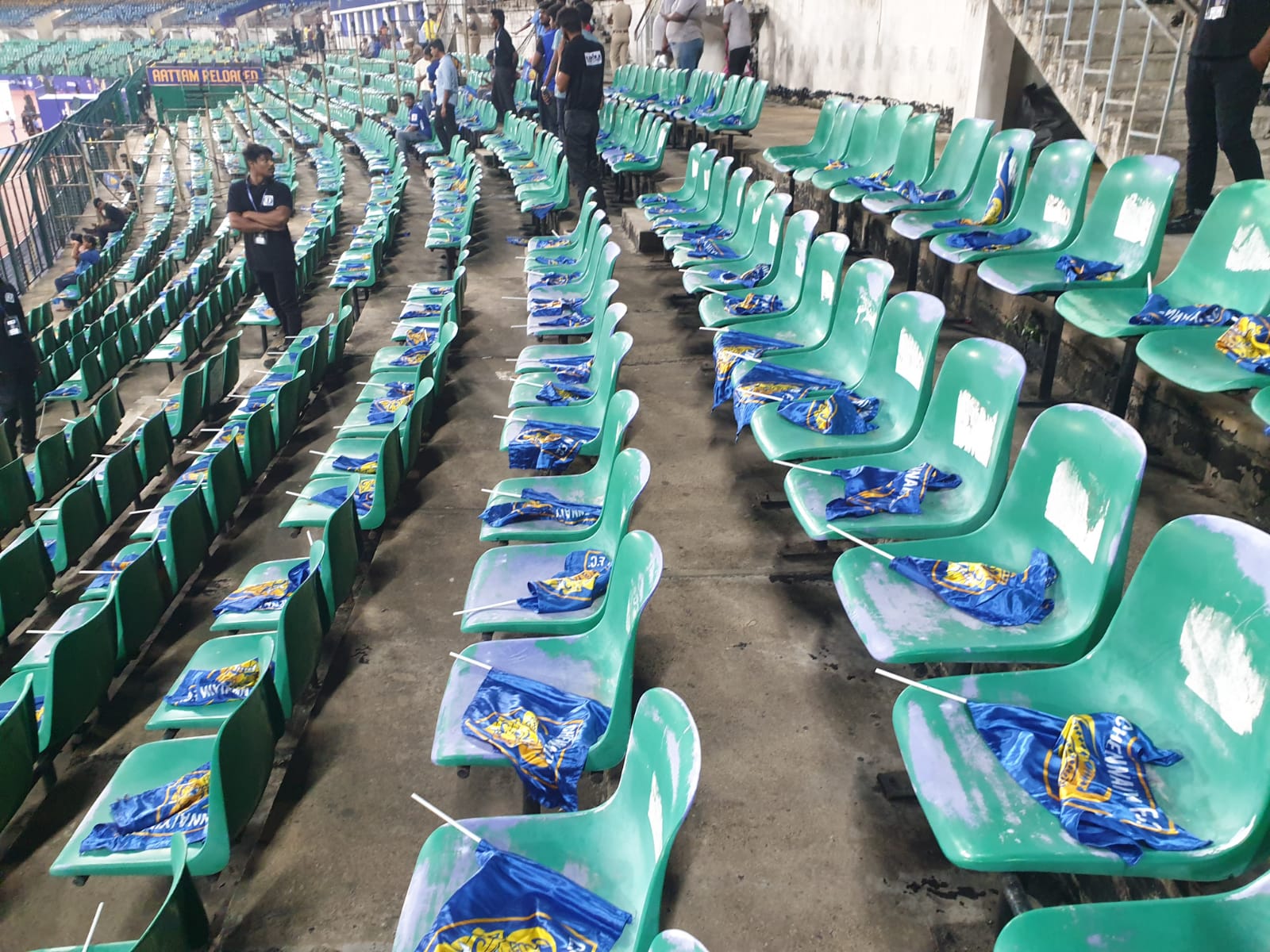 The 47-year-old who addressed the media in a presser on Thursday portrayed the image and poise of a man confident and assured in his methods. He was accompanied by 24-year-old skipper Anirudh Thapa who expressed his joy with the return to the city stadium and implored the people of the city to rally behind their club’s banners when the Southern rivals get the ball rolling at the Jawaharlal Nehru Stadium in Chennai.

CFC have also nourished their squad with the arrival of new blood. Senegalese Fallou Diagnes, Julius Duker of Germany, and domestic talent such as Jiteshwor Singh, Aakash Sangwan, Sourav Das to name a few.

The teams have met eleven time in the ISL with Bengaluru FC coming out the victors on six occasions. Two previous engagements have ended with the team sharing the spoils as Chennaiyin have bagged the win thrice.

Marina Machans, as they are fondly known in the local region, will seek to improve their record against the visitors from Karnataka to the delight of the home faithful earning for a triumphant homecoming.