Kickstart FC lead the points table with 12 points from four games while Bangalore United FC are second with nine points from as many games. BUFC currently have a better goal difference so that can be an interesting factor if it comes down to that. Mangalore United FC comtinue at the bottom of the pile as they stay without a win in four matches. Belgaum United FC is the only team to have played five games and are fifth in the table.

Here are the results from Matchday 7 (the final matchday):

Samundeeswari and Bibi Nausheen scored a brace each while Margaret Devi found the back of the net once for the winners.

Paromita Sit and Amoolya Kamal scored a goal each for Bangalore United FC.

The third match between Mangalore United FC and Bangalore Soccer Galaxy could not take place as the former couldn't make it to the match due to the ongoing protests against Citizenship Amendment Bill and therefore, BSG were given a walkover. Paromita Sit of Bangalore United FC finished as the top scorer of the league with with eight goals from six games. Kickstart FC's Kavya P finished second on the list with five goals in as many games.

The ones to have scored two goals each are: Malavika P and Priya A (both Misaka United FC) and Amoolya Kamal (BUFC). 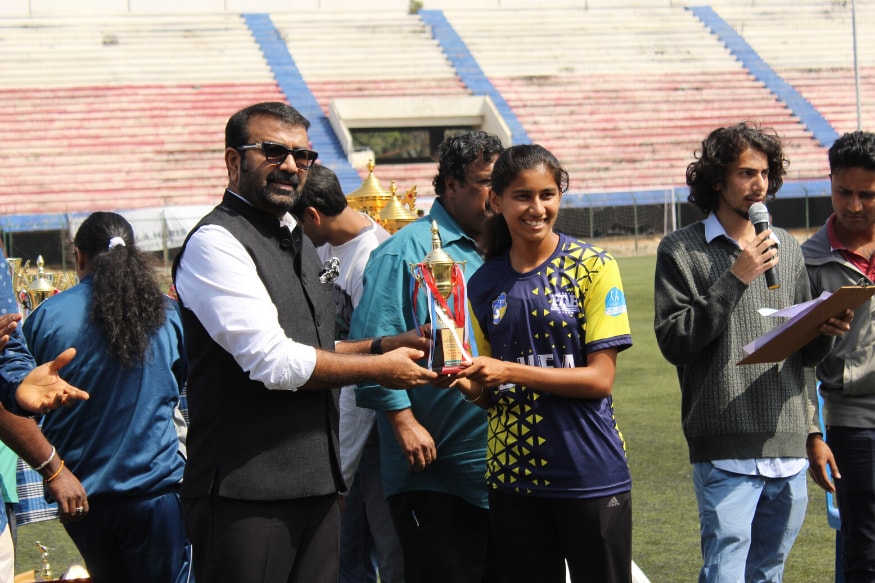 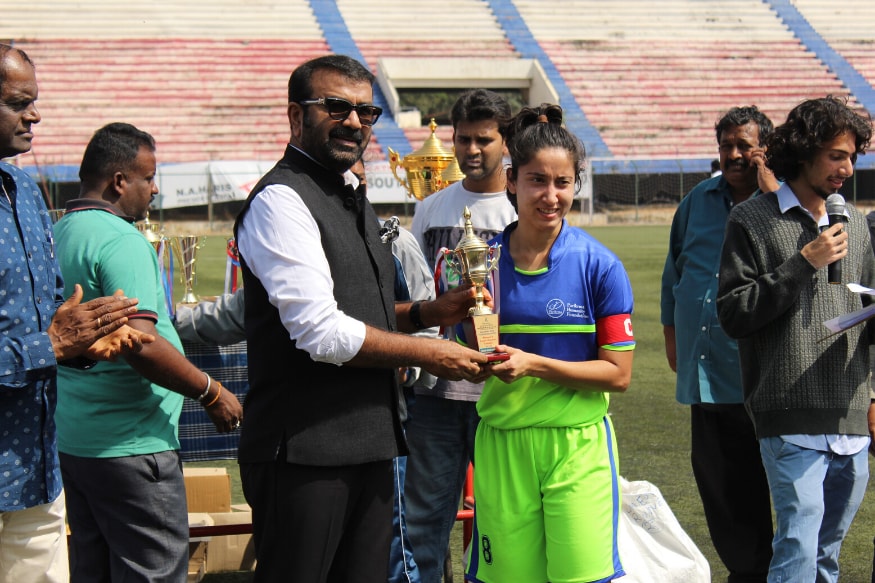 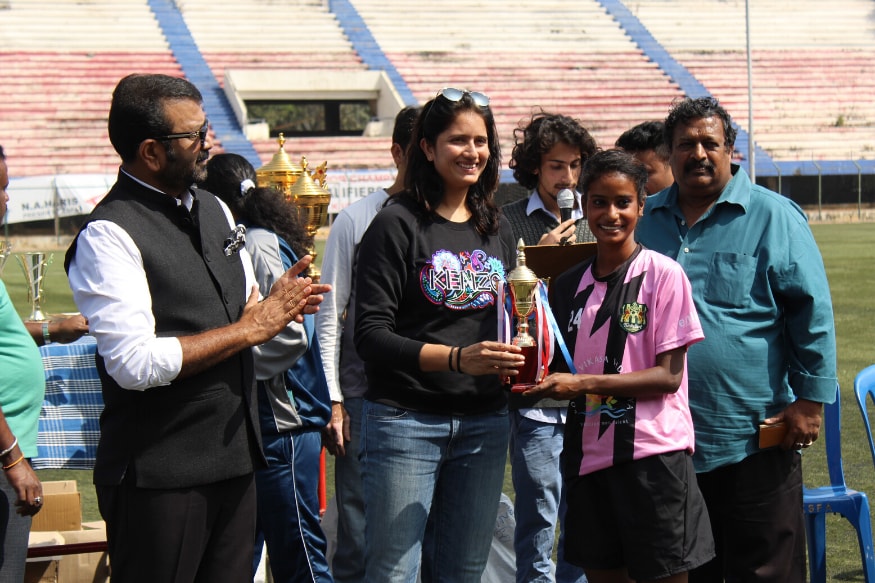 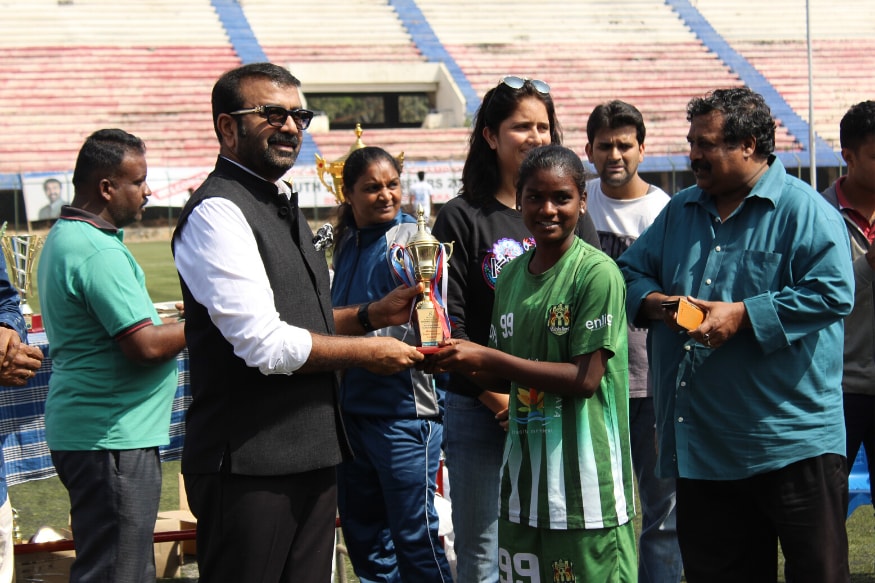 Here is how the points table looks like at the end of the league:

Karishma Rai scored a hat-trick while Kavya P and Sowbakkiyam bagged a brace each in Kickstart's win.

Mithila Ramini and Jane Spadigam scored for Parikrma Girls FC while Kritika scored the only goal for Bangalore Soccer Galaxy.

Sangita Das and Promita Sit scored for the winners.

Promit scored a hat-trick and Amoolya netted the other for Bangalore United FC while Anjali H scored the only goal for Belgaum United.