Residents and members of Shivaji Peth and Mangalwar Peth created the most beautiful wall art for their favorite footballers and teams on the walls of their homes and streets.

Argentina beat Brazil 1-0 in the final of the Copa America, which has attracted the attention of football fans from all over the world. Argentina, who won the title for the first time since 1993, grit out a memorable victory. Angel Di Maria’s lone goal was decisive in the match. The final played at the Maracana stadium in Rio de Janeiro, saw traditional rivals Argentina led by Lionel Messi and Neymar’s Brazil lock horns for the summit clash. This match had the attention of the whole world.

Kolhapur in Maharashtra also witnessed a similar enthusiasm for the Copa America football tournament. Argentina’s victory in Copa America was followed by a roar at Shivajipeth in the city, while Brazil’s defeat left Mangalvar peth numb. The Mangalwar Peth against Shivaji Peth, the traditional rival in the history of Kolhapur football. After the victory of the Argentine team, there was a celebration at Shivaji Peth with a replica of the Copa America Cup. However, the defeat of Brazil disappointed the fans of Mangalwar Peth. 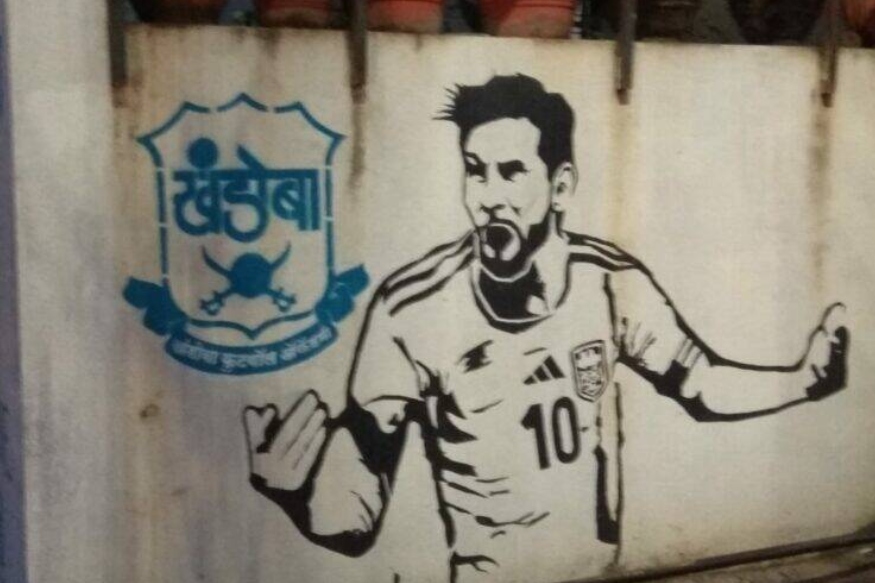 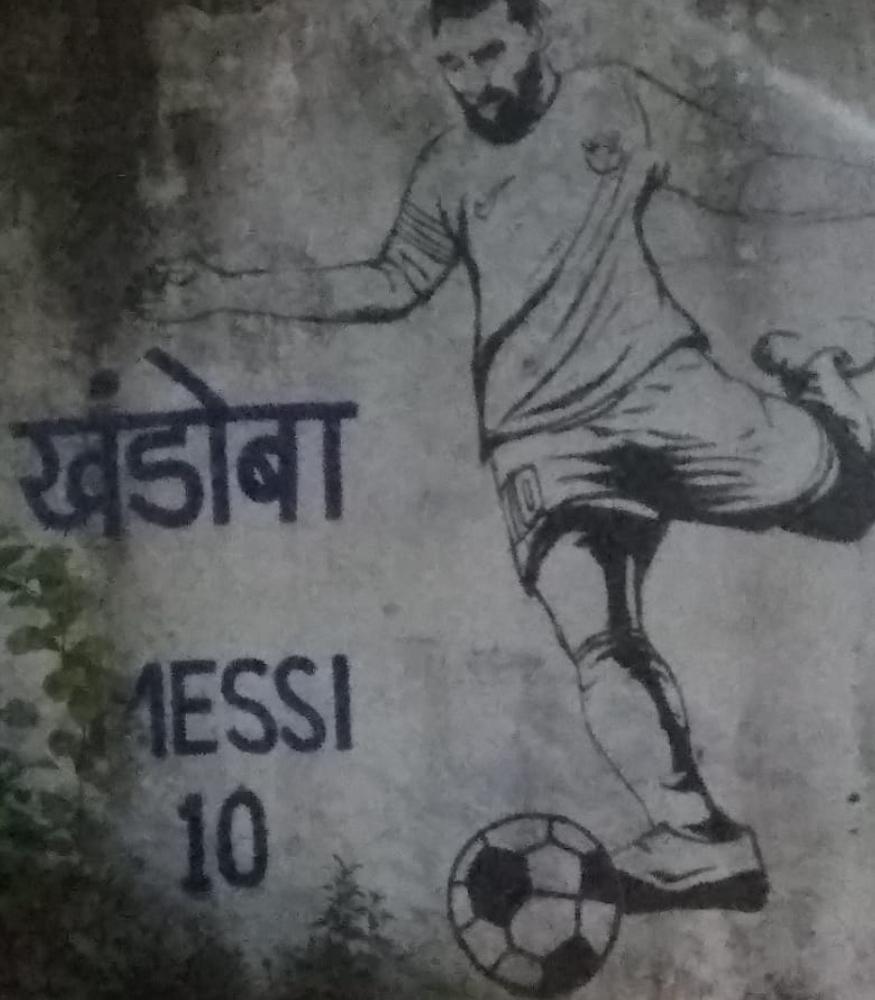 In Kolhapur, city walls are being painted with Copa America graffiti. Residents and members of Shivaji Peth and Mangalwar Peth have created the most beautiful wall art for their favorite football players and teams on the walls of their homes and streets. Some diehard fans have even painted the front walls of their homes with murals of Neymar and Messi.