The third FIFA World Cup Qatar 2022 stadium located in Education City was completed on schedule, after the Khalifa International Stadium in 2017 and the inauguration of Al Janoub Stadium in 2019.

The Supreme Committee for Delivery & Legacy and Qatar Foundation have announced that the FIFA World Cup Qatar 2022 stadium located in Education City has been completed on schedule.

It is the third tournament-ready venue for Qatar 2022 to be completed, following the successful redevelopment of Khalifa International Stadium in 2017 and the inauguration of Al Janoub Stadium in 2019.

The stadium's completion will be marked on June 15 with a live programme which celebrates the contribution of frontline workers during the coronavirus pandemic. The show will also discuss the future of sport, mental health and fan experience in a post-COVID-19 world. 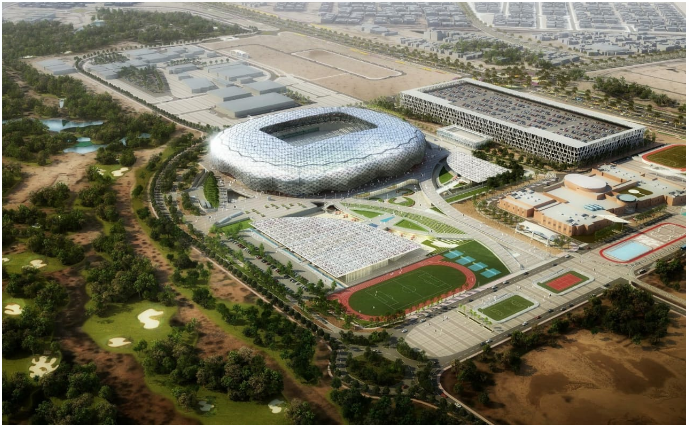 The Asian Football Confederation's (AFC) released a new proposed calendar, as India will play Qatar at home on October 8, then take on Bangladesh away on November 12 and host Afghanistan on 17th of the same month, according to the dates proposed by AFC.

India were scheduled to take on Qatar at the Kalinga Stadium in Bhubaneswar in their Group E tie on March 26, but it had to be postponed due to the coronavirus outbreak which has claimed more than 6,000 lives so far in the country.

The Asian Football Confederation has intimated the All India Football Federation about the new match schedules for the FIFA World Cup Qatar 2022 Preliminary Competition and the AFC Asian Cup China 2023 Qualifiers Preliminary Joint Qualification Round 2.