While the European clubs don't tend to tinker much with their squads in January, the Chinese big guns are turning the heads with their spending prowess in the winter transfer window.

New Delhi: The winter transfer season has not been anything similar to the frenzy of the summer window, but there have been a few high profile movers who have raised eyebrows.

The Chinese Super League clubs have been the leading the race as far as splashing the cash is concerned.

While the European clubs don’t tend to tinker much with their squads in January, the Chinese big guns are turning the heads with their spending prowess.

FootballNext takes a look at the Top 5 deals in the January Transfer Window: 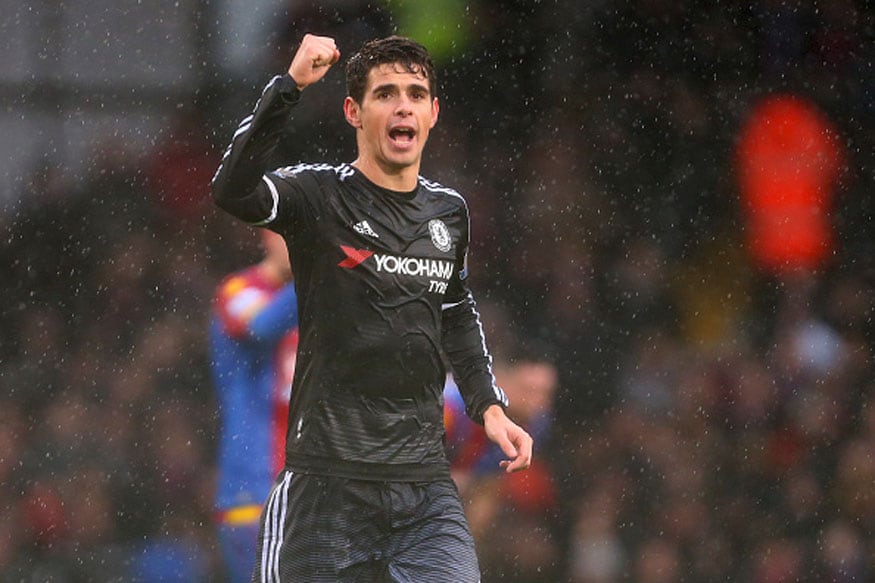 25-year-old Brazilian superstar Oscar has been undoubtedly the biggest name to make a move in the ongoing transfer window.

Chinese powerhouse Shanghai SIPG broke their bank to prize away the midfielder from Chelsea for a reported fee of sixty million pounds.

And that’s not all, Oscar’s salary is reported to be somewhere in the region of 500,000 pounds per week. The 23-year-old World Cup winner had joined the German club in August 2015, but his career went on a downhill as he failed to start games on a regular basis.

PSG snapped up the talented attacking midfielder for 34 million pounds and Draxler has already made his intentions clear in France by scoring on his competitive debut. 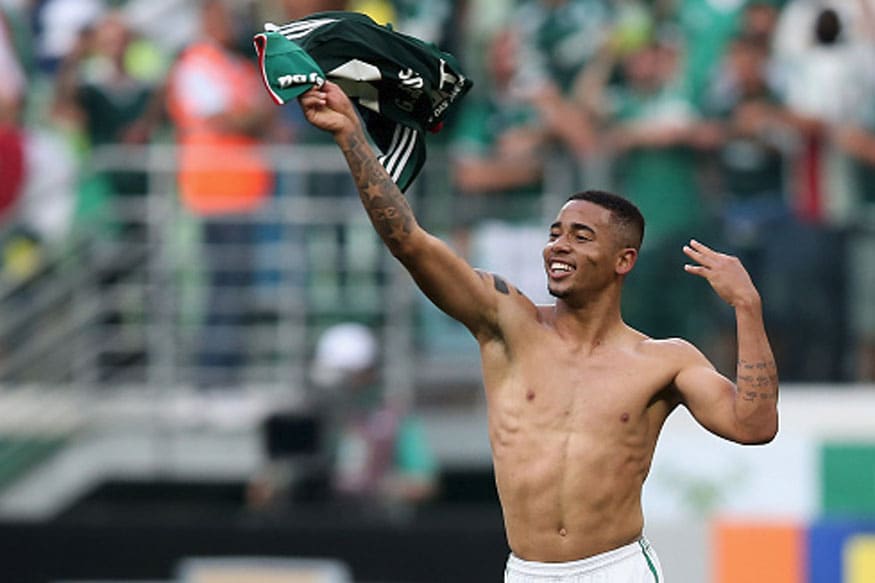 Gabriel Jesus may not be a household name yet, but the 19-year-old has been one of the most prolific strikers in the Brazilian senior division.

The former Palmeiras attacker caught the eye of Pep Guardiola and Manchester City have shelled out 28 million pounds for the youngster. 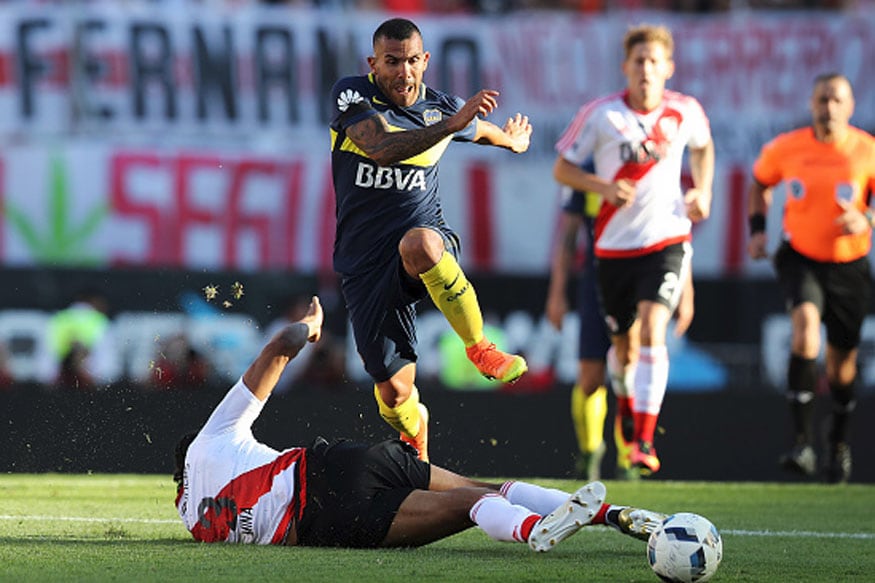 The Argentine traded the colour of Boca Juniors to play in China, where he has been made the highest paid footballer on the planet with a reported salary of 615,000 pounds per week. After 10 trophy-laden years at Chelsea, mid-fielder John Obi Mikel has agreed to move to China in the twilight of his career.

Tianjin Teda will be also be paying the Nigerian 140,000 pounds per week for his services in the league.