India registered an emphatic 3-2 victory over arch-rivals Pakistan to lift the Asian Champions Trophy hockey title in a thrilling summit showdown, presenting a perfect Diwali gift to the country on Sunday.

India registered an emphatic 3-2 victory over arch-rivals Pakistan to lift the Asian Champions Trophy hockey title in a thrilling summit showdown, presenting a perfect Diwali gift to the country on Sunday.

Here are the men who made India proud and won the title:

Sreejesh Parattu Raveendran (GK/Capt): One of the finest goalkeepers that Indian hockey has ever seen, Sreejesh is the heartbeat of this team. Let it be his acrobaticsaves on the pitch or his never-say-die attitude both on and off the turf, Sreejesh is a man who leads by example. Sreejesh was instrumental in taking India to the finals as he made important saves against South Korea in the semi-finals and eventually made a save in the penalty shootout that saw India through. Akash Chikte (GK): An upcoming goal-keeper, Akash has impressed in the few opportunities that he has got so far. His biggest moment came in the final of the Asian Champions Trophy as he had to stand in, in place of injured Sreejesh. Akash did a great job under pressure, pulling off some key saves towards the end of the match to help India preserve their lead. 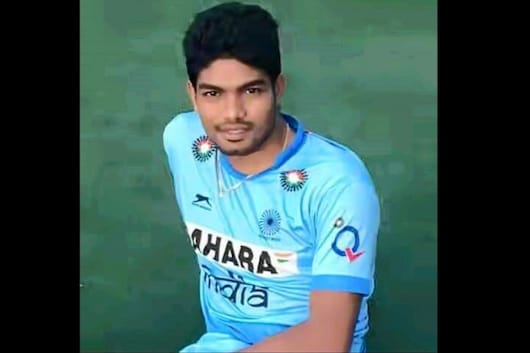 Rupinder Pal Singh: The man with the midas touch. Whatever Rupinder touches turns into goals these days. Rupinder Pal Singh is India’s penalty-corner specialist and he did justice to that tag by finishing the tournament as the highest goal-scorer with 11 goals. Rupinder scored in the finals and also kept his nerve to convert during the penalty-shootout against South Korea in the semi-finals. Sardar Singh: The former India captain is in many ways the best India outfield player on the pitch. Sardar’s ability to understand match situations and play accordingly is his biggest strength. Mostly defensive mid-fielder, Sardar is known for spreading the play around and controlling possession from the half-line. But his offensive skills are equally good and Sardar’s defence-splitting runs are menacing. He did just that against South Korea in the semi-finals with the team trailing by a goal with just 5 minutes to go. Sardar made a stellar run down the left and went past three defenders to finally pass the ball to Ramandeep who tapped the ball in to keep India alive. Kothajit Singh: A mid-fielder player who has the knack of scoring important goals, Kothajit’s biggest moment so far has been his goal against Pakistan in the 2014 Asian Games Final, a match which India won to win the Gold medal. Born in 1992, Kothajit hails from the state of Manipur. 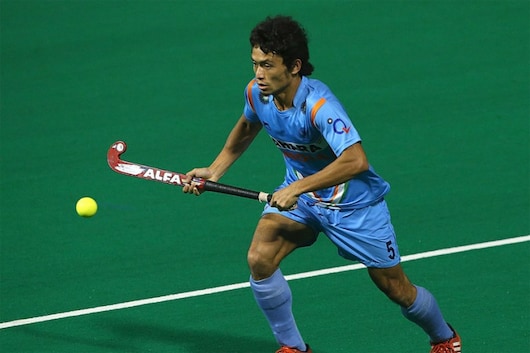 Ramandeep Singh: A forward with great ball control, Ramandeep was one of the finds of the tournament for India. With the team under pressure, Ramandeep kept his calm to score the all important goal against South Korea in the semi-final which respored prity and gave India the chance to take the match into a penalty-shootout. Ramandeep hails from the state of Punjab. 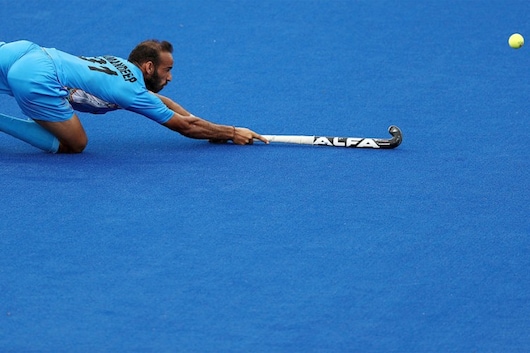 Yousuf Affan: A youngster with a lot of promise, Affan is a third generation hockey players with his father Mohammed Yousuf, grandfather Khuda Dad and uncle Sameer Dad having played for the Indian national team. Affan who hails from the city of Bhopal, plays as a forward and scored India’s opening goals in the 10-2 thumping of Japan. Uthappa Sannuvanda Kushalappa: A young forward, Uthappa has been a part of the national team set for more than 4 years now. Born in Coorg, in Karnataka, Uthappa was part of the team that played the 2012 Olympic qualifiers. Birendra Lakra: India midfielder Birender Lakra was born to the Oraon tribe family in a small village of Nongada in Odisha. Lakra represented India in the 2012 London Olympics. His elder brother Bimal Lakra also played as a midfielder for India. His sister Asunta Lakra has captained the Indian women's team too. Nikkin Thimmaiah: A product of SAI, Bangalore, Nikkin plays as a forward in the Indian team. He was named in the Indian squad for the 2016 Rio Olympics. 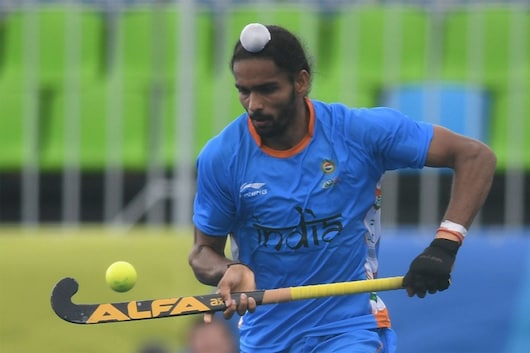 Yuvraj Walmiki: Born in Maharashtra, Yuvraj Walmiki was a member of the Indian team that won the 2011 Asian Champions Trophy. He also represented India at the 2014 Hockey World Cup in Holland. 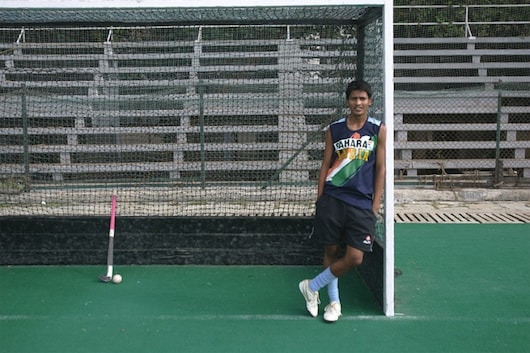