D for Dengue, M for Malaria

A special four-part series on climate change and vector-borne diseases in Odisha.

The impacts of climate change aren’t immediately visible. They are not limited to cyclones that ravage and floods that inundate. They are also gradual, almost imperceptible, slowly altering the familiar into something else.

Odisha is no different. From 1901 to 1981, the state saw 380 cyclones and another study estimated that from 1963 to 1999, it saw 13 major disasters that killed 22,228 people and rendered 3.4 million people homeless. In the midst of all this, the war that the state had been waging against mosquitoes and malaria, and winning, had changed. Diseases people here had never heard of – dengue, chikungunya and Japanese encephalitis – are now spreading through the state.

And the stakes couldn’t be higher. An 80 per cent decline in cases and deaths of malaria in 2017 allowed India to become the only country to reduce its disease burden by 24 per cent that year. Scientists point out that the reverse, could just as easily, be true.

The reality of climate change is that it is not a distant reality. It is happening now. The challenge for Odisha, like the rest of India and in fact, the world, is to not just try and predict how a changing climate will impact the mosquito and the diseases it spreads, but to also account for the ways in which lives are impacted and lost. 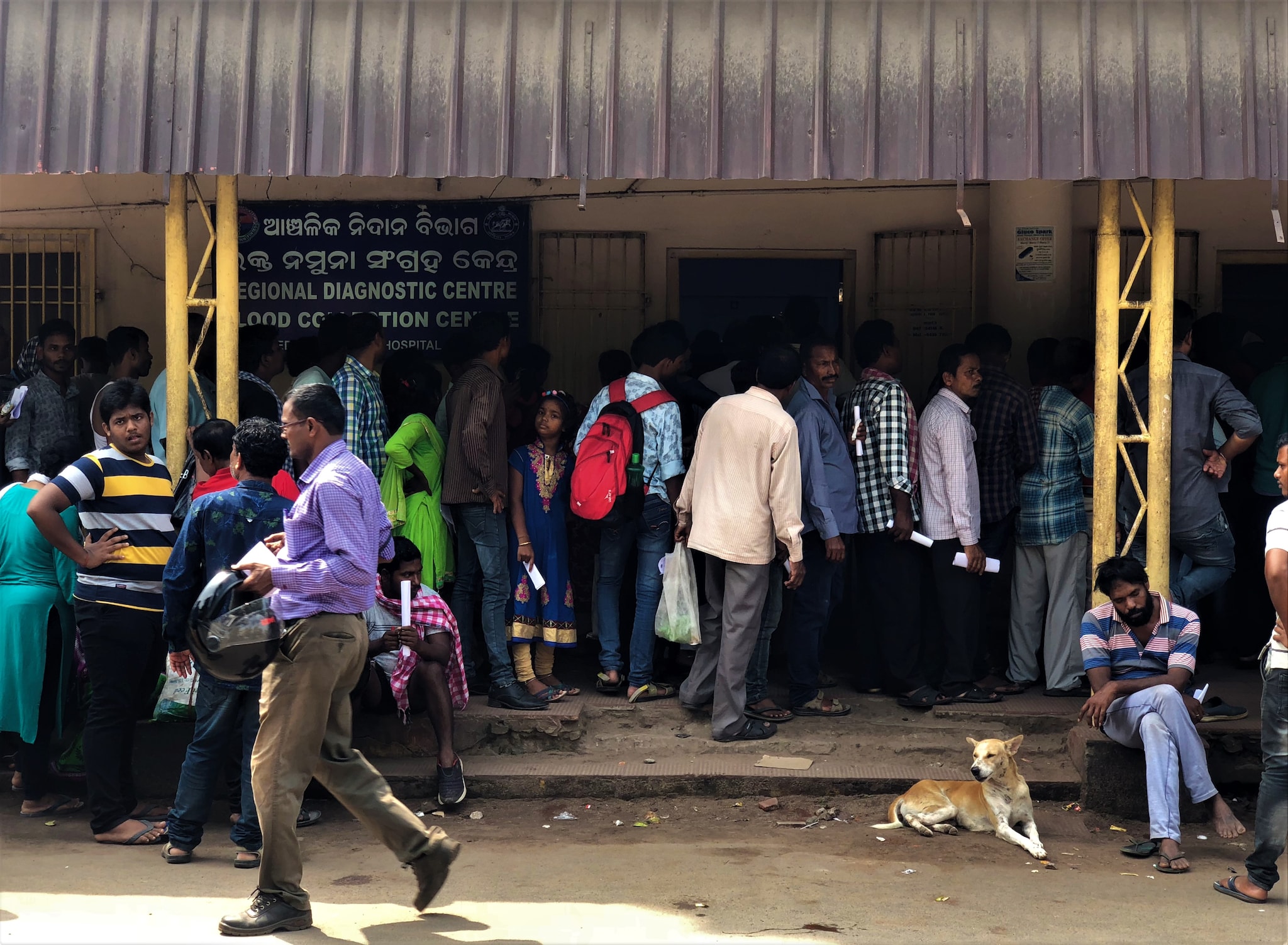 What Mothers Want to Know: How Do You Break the Cycle of Malaria and Malnutrition? From Sri Lanka to China: What India Can Learn From the World About Combating Dengue, Malaria

Reported by - Aniruddha Ghosal
Produced by - Fazil Khan
More News18 Immersives
Death By WhatsApp: When One WhatsApp Message Killed 22
What Led To The Suicide of a Same Sex Couple in ‘Homophobic’ Gujarat
A Foot Pilgrimage: 10 Days Through Mountains with Bakarwals