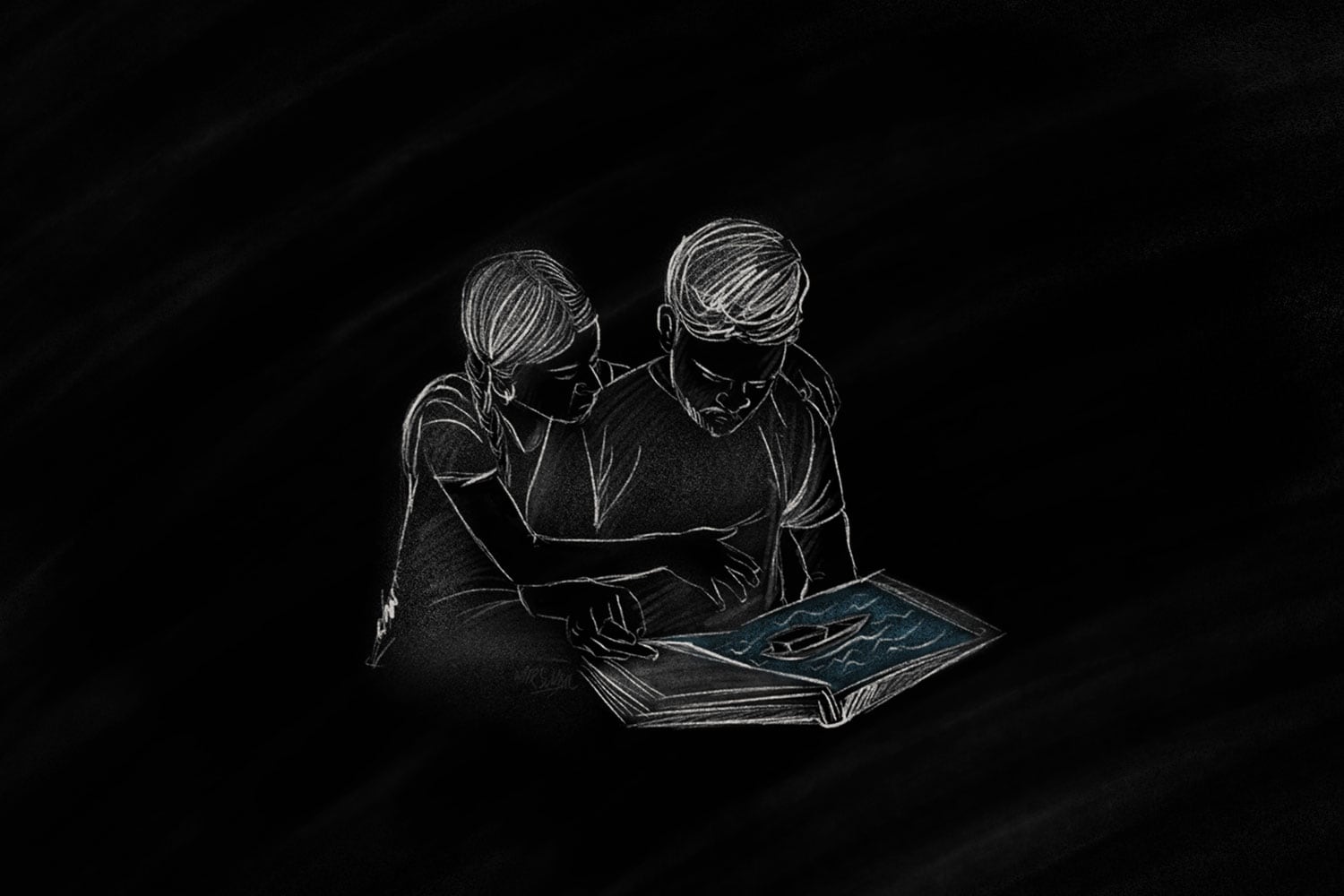 Earlier this year in January, Prabhu Dandwani missed a bus and a boat that was to ferry him to the land of his dreams.

The buses arranged by the ‘agents’ were to transport him and 250 odd undocumented migrants from a resort on Cherai Beach near Kochi to Munambam Harbour.

‘Deva Matha’, a fishing trawler at that, waited at the dock. In a few hours, it would set sail for New Zealand.

By some strange quirk of fate, while Prabhu and his friends were waiting to board a bus to the quay, Deva Matha was packed to the deck. Men, women and children; 241 by count - a motely group. Excited faces, anxious demeanors, poignant gazes setting sail for 11,000 kilometre journey on high seas.

That was the last time Prabhu heard from or saw of those on board. Nor has anyone else in the last six months.

As the Deva Matha de-anchored and chugged away from the Malabar Coast, Prabhu thought of his own journey to Australia on a similar vessel.

That was more than six years ago, way back in 2013. Intercepted and deported back to Delhi, in all these years, little else occupied his mind. Especially the 18 months he and his family spent as asylum-seekers in Christmas Islands and Darwin.

"We thought we would die."

Back in Delhi and barely making ends meet, Prabhu decided to give it another shot. New Zealand was to be his second coming down under.

Money had been paid to the agents in advance. Everything went according to the drill.

But for a missed bus, Prabhu and his friends would have been on board Deva Matha.

Sitting in the small living room of his mother’s house in Ambedkar Nagar, Prabhu recalled the time when he, his wife Anandi and their daughter, along with 69 others, journeyed on a boat from Munambam harbour to Christmas Islands, located 1,550 km north-west off the Australian mainland.

It was May 2013, and Prabhu along with Arun and 20 others from the colony -- touted as the ‘Madrasi colony’-- reached Ernakulum after an agent named Manirathnam told them of a boat leaving for Australia. Each of them had paid Rs 3 lakh to the smugglers.

They were put up in a lodge close to Ernakulum station before being moved to Kondangullur, mere 10 km from Munambam port.

Prabhu and his friend Arun recall being taken to the harbour in an Innova car. The boat they boarded was not unlike the blue fishing boat the 243 had departed in earlier this year.

“Except it was much smaller,” said Arun. The journey of 4,000 kilometres across the Indian Ocean is typically a perilous one, riddled with tempestuous weather and rough winds. Prabhu remembered being under a tarpaulin of sorts. The only way to escape the winds and the rain was to press against the floorboard with his daughter on top of him.

“It was raining for 10 days straight, we couldn’t eat anything. We thought we would die,” Prabhu said.

No official records are kept by government agencies about the number of asylum-seekers who die at sea while trying to reach Australia’s shores. According to Monash University's Australian Border Deaths Database, between 2000 and 2018, 1,720 people died en route Australia (the toll includes deaths that occurred both within and outside Australia’s borders). Reports suggest that in 2013 alone, around 100 people died while trying to reach Christmas islands.

Prabhu and Arun’s boat took 17 days to make that journey. On May 31, as they were approaching Christmas Islands, their boat was intercepted by the Australian Border Force. 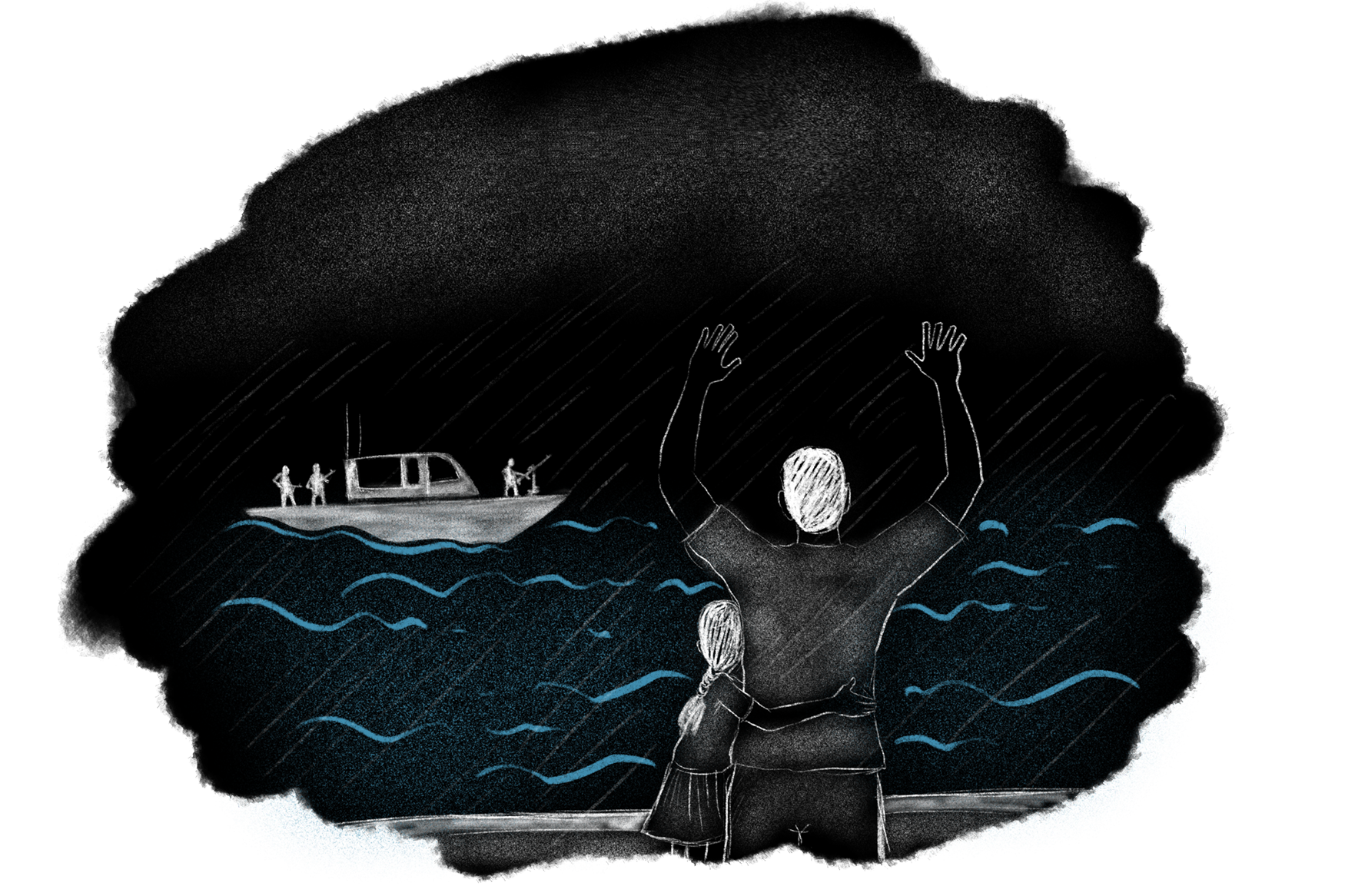 “We were put on another boat and then taken to a camp,” Prabhu said. His only belonging was the lungi draped around his legs.

I
BETWEEN DETENTION CENTRES

Over the years, successive Australian governments, led by both Centre-Left Labour and conservative Liberal parties, have come under fire over policy regarding asylum-seekers and the treatment meted out to detainees.

The Regional Resettlement Arrangement policy enacted under the Kevin Rudd administration in July 2013 in collaboration with Papua New Guinea (PNG) has been one such points of contention. As per the ‘PNG Solution’, any asylum-seeker who comes to Australia via boat without a visa will be refused settlement and settled in Papua New Guinea instead.

But there seems to be no respite for migrants who even do make into Australia’s borders. Incidents of torture and persecution in both onshore and offshore detention centres regularly make the headlines.

Prabhu, however, remained jubilant while recalling the time he spent at the detention centre. His family was accommodated in a 10x10 cell. “They (the detention centre buildings) looked like those big shipping containers,” he said. Life ran like clockwork in the Christmas Island detention centre. The asylum-seekers were given meals at regular intervals - breakfast at 9 am, lunch at 1 pm and dinner at 6 pm.

At 3 o’clock Prabhu, his family and the other asylum-seekers who came from countries like Somalia, Vietnam, Pakistan and Iran would come together to watch TV. “There was also a designated time to take a stroll around the campus and use the gym. It was like prison, but we were well taken care of. Life inside the camp was better than the one back home,” he said.

As was the case with most asylum-seekers lodged there, Prabhu was transferred to a second centre after 42 days, one in the city of Darwin, the capital of Australia’s Northern territory.

Although he couldn’t recall its name, Prabhu was presumably lodged at either the Northern Immigration Detention Centre or Darwin Airport Lodge Alternative Place of Detention.

Both centres were closed in May 2014 following the government’s border protection policy, which consequentially led to a reduction in the number of asylum-seekers.

Prabhu is likely to have been among the last few detainees at this centre in Darwin, where he was kept for around 16-17 months.

II
OUT AND ABOUT

As Prabhu shuffled around inside the grey walls and the slotted timetables, the Australian government was busy mulling over his case for refugee status.

“In the camps, we had to undergo an inquiry every 20-25 days. We were asked if there were any political or religious problems,” he said and added, “We just told them ‘we are from India and that we can’t live there’.”

The 31-year-old and his family were eventually flown out to Brisbane where the government, in line with a policy that places asylum-seekers into “community arrangements”, allowed him to live in the city.

Despite knowing little English, Prabhu could perfectly recall his address in Australia – 9 Croydon Road – an apartment in a suburb of Brisbane. The government gave him a bank account, an ATM card and an allowance of AUD 720 to be paid every two weeks. Apart from this, Prabhu also took up odd jobs (albeit illegally) as a strawberry picker, construction and restaurant worker. 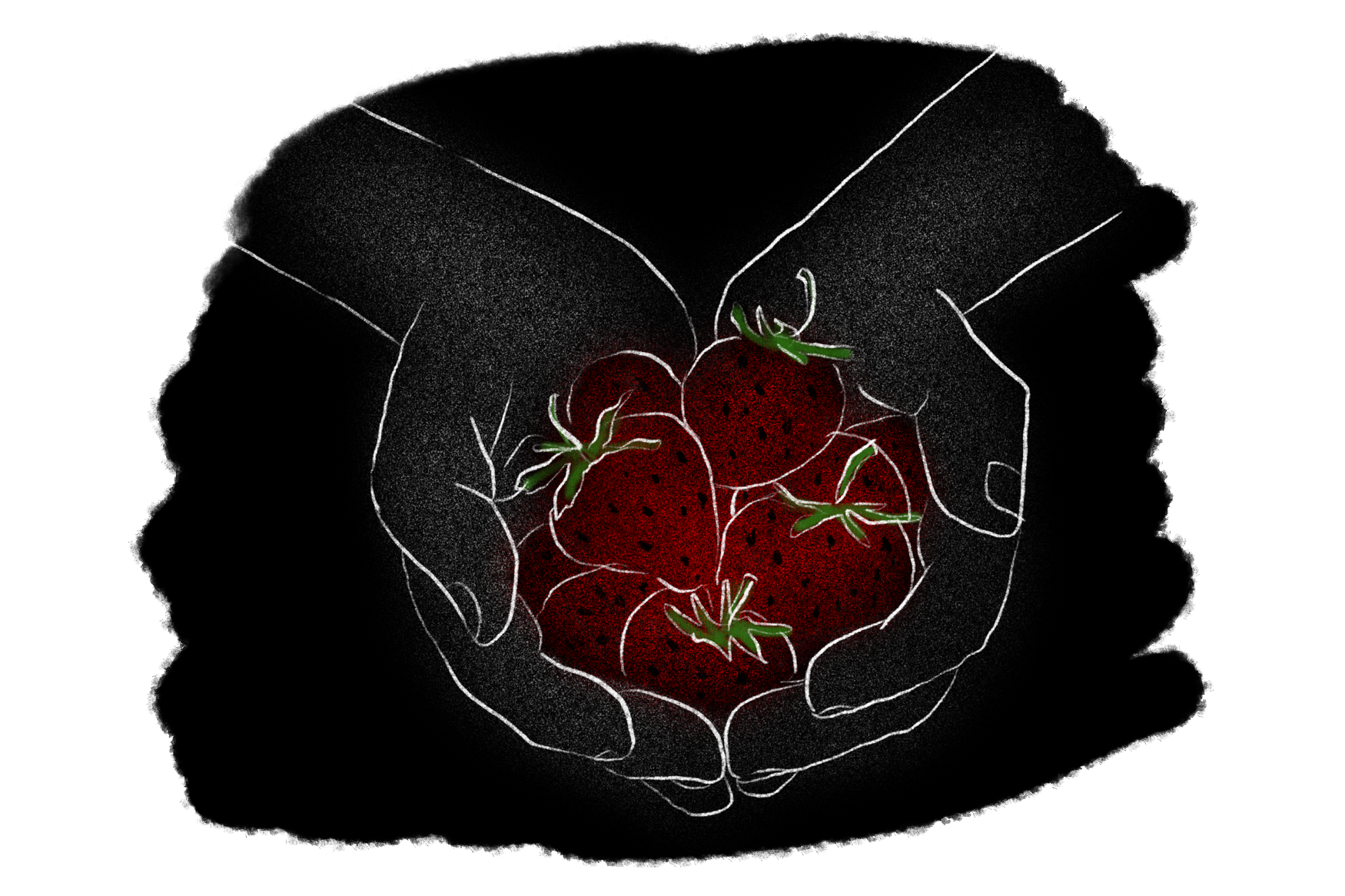 His daughter, just four at the time, even started going to school while his wife tended to the house. Those 17 days on the sea had finally led to this, a content and blissful life in a neighbourhood of Australia. Aside from their caseworker from the Department of Immigration and Border Protection, who would visit them once every two weeks, they managed to elude the life back home.

This, however, didn’t last. Australia has an annual refugee intake quota of around 20,000, and Prabhu and his family didn’t make the cut. After having spent 10 months on Croydon Road, the three were deported.

Armed with a passport that was valid for just a day, Prabhu, his wife and his daughter landed in Delhi at the end of 2015. He was freed after hours of interrogation at the airport. There on, life took a grim turn. With little employment prospects, Prabhu barely managed to stay afloat.

So when he was presented another opportunity, in November 2018, to once again journey across to Australia, he was over the moon.

The thought of his life and ease of sustenance Down Under, alleviated those memories of hunger and dread from the boat ride.

Prabhu was after all not a first-time migrant. His ailing mother, Sugana, had made the long journey from Sri Lanka’s Colombo to Tamil Nadu’s Rameswaram finally ending up in this small colony in the national capital in order to escape the civil war in the island nation. His father had been a settler from Tamil Nadu as well. Thirty-seven of Prabhu’s relatives who had set out with similar hopes of a better life are now missing. Adding to Prabhu’s worries is the human trafficking case against him. He was arrested soon after the boat set assail and kept in custody for nearly 3 months before being let out on bail.

“I can’t move around or work,” he said reasoning that he is obligated to make a visit to Kerala police station few times a week.

These troubles, however, mean little for him when he thinks of his younger sister, brother-in-law and the many cousins who had taken the boat.

“I don’t think they’re alive anymore. It’s impossible to be.”