The Bribe Side of Indian Elections

Bribing and influencing voters through illegal distribution of money, liquor, drugs is one thing that plagues the Indian elections. And, as the world’s largest democratic exercise grows larger with every election, this malicious practice has become more rampant.

Since the Model Code of Conduct came into effect on March 11 after the announcement of Lok Sabha election schedule, the Election Commission of India has seized cash, alcohol, drugs, gold and other goods worth crores of rupees. The extent of this phenomenon can be gauged from the fact that the commission had seized more amount of cash till March 31—nearly two weeks before the first phase of elections—than what it had confiscated in the entire 2014 Lok Sabha elections.

Furthermore, these seizures have been reported from across the country. For instance, majority of the seizures made in Gujarat, Delhi and Punjab are of drugs/narcotics; southern states of Tamil Nadu and Andhra Pradesh have recorded the most amount of cash seizures. 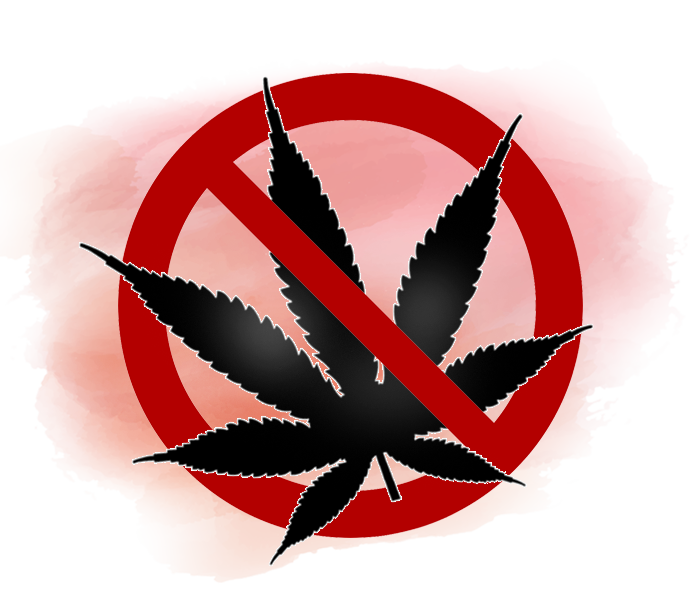 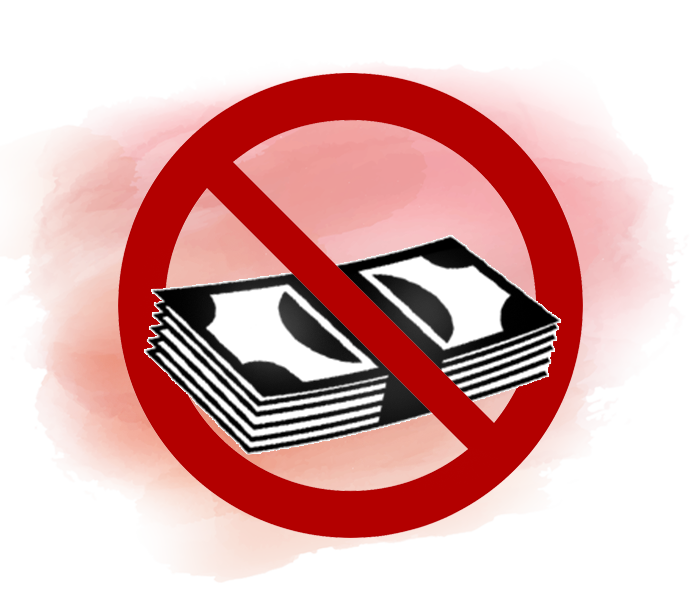 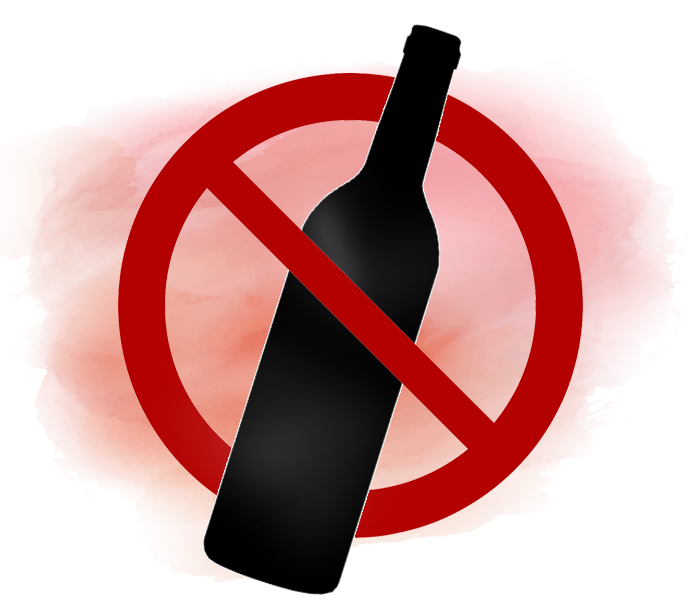 Note: The ECI hasn’t provided the monetary value of drugs and liquor seized in Bihar.