India’s most contentious legal battle is over and how. A unanimous verdict by five judges has drawn curtains on what was arguably considered to be the country’s oldest legal dispute over a meager 0.3 acre of land in Ayodhya.

The Ayodhya verdict touched upon aspects as diverse from the dim prints of documents dating back to 1856 to texts of ‘Skand Puran’, from travellogues in 18th century to Hadith and Quran, and from scientific reports by the archaeologists to evidentiary testimonies -- a title dispute that in every sense was much bigger and complex than every land dispute in the judicial history.

Bringing it out of the cold storage, it took 40 days of continuous hearings for the five-judge bench in the Supreme Court to reach a conclusion – one which was bound to acknowledge and honour faith and belief despite all its statements of steering clear of theology.

Devotees got the entire disputed land on behalf of their deity, Lord Ram whose temple will now be constructed by a new trust. Muslims will get an alternate plot in Ayodhya as a token of compensation for the wrongs they suffered due to demolition of the Babri Masjid.

Win-win for all? Perhaps not. The five judges could be of the same opinion in the Ayodhya verdict but the jury is still out if this was the best the highest court of land could do. 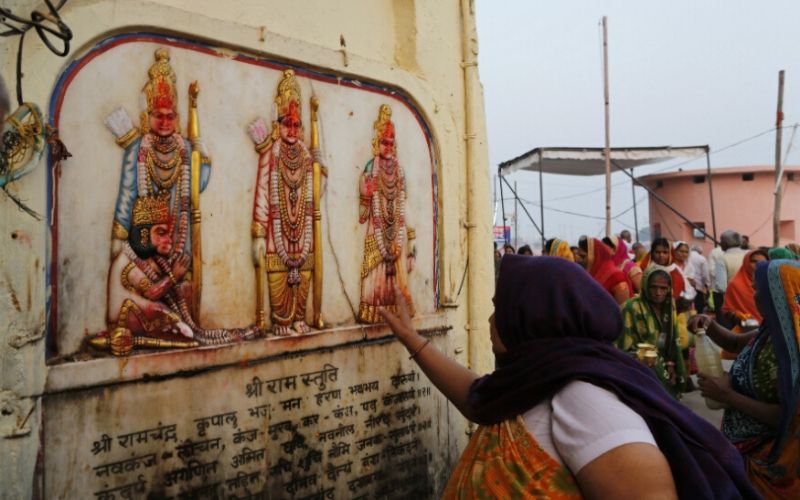 The Ayodhya judgment, which capped India’s biggest religious and legal controversy on Saturday, has ruled on the ownership of 1,500 square yards or 0.309 acre land, and not 2.77 acres as has been widely reported and talked about.

This 0.309 acre consists of the inner courtyard, outer courtyard and ‘Sita Ki Rasoi’. According to the judgment, the Ram Chabutra was destroyed during the demolition of the Babri Masjid. The opening paragraph of the voluminous judgment has made it clear that the five-judge bench was adjudicating on a much smaller piece of plot at the disputed site in Ayodhya. 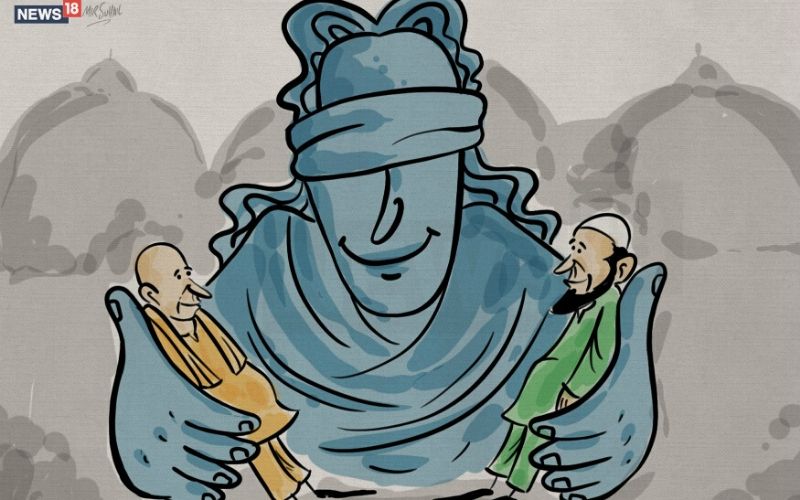 The Supreme Court had rejected the final mediation report, which recorded a “settlement” agreement in the Ayodhya case. The top court dismissed the “settlement” since it was not signed by all the parties and also because it was conditional.

The judgment in the Ayodhya case, released a day ago, has for the first time put into public domain what was the final report by the mediational panel, which was headed by retired Supreme Court judge FMI Kalifullah, and included spiritual guru Sri Sri Ravi Shankar and senior lawyer Sriram Panchu as its members. 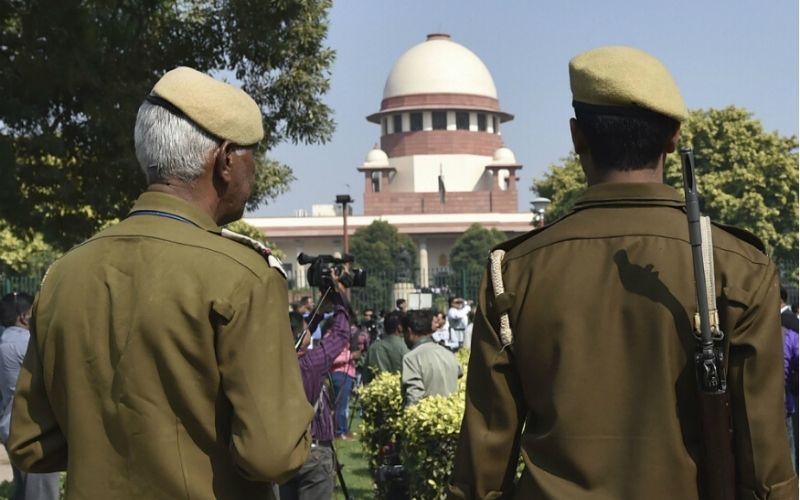 #AYODHYAVERDICTKashi and Mathura
11 Nov, 2019 By Utkarsh Anand No Scope for Kashi and Mathura: In Ayodhya Verdict, SC Stresses on ‘Non-Retrogression' to Bar More Disputes

The Ayodhya judgment by the Supreme Court also encompassed a message against attempts to alter the religious nature of a place of worship and about “non-retrogression” as it noted that “historical wrongs cannot be remedied by the people taking the law in their own hands.”

Following the Ayodhya verdict in favour of a Ram temple, as a section tries to rake up the issue of similar movements elsewhere in the country, particularly in Kashi and Mathura, where two disputed mosques stand, the apex court has underscored the ambit of the Places of Worship Act, 1991, and also set aside the Allahabad High Court’s view that all kinds of religious disputes could be raised in a court of law. 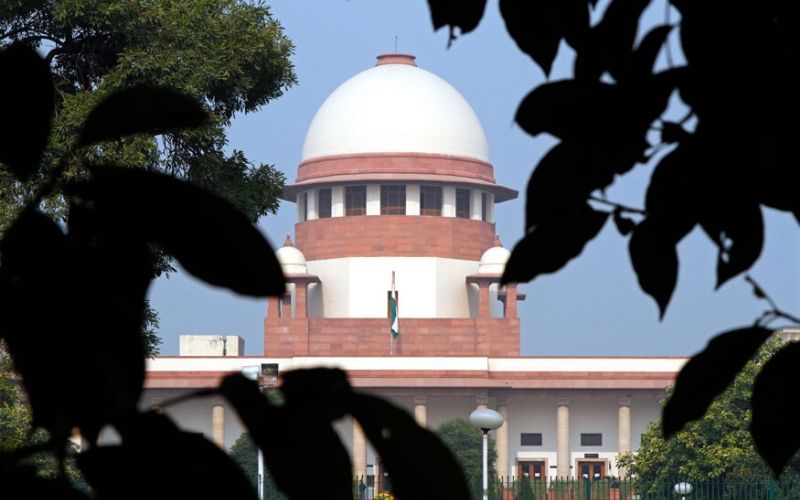 Islam and faith of a Muslim cannot be tested on the basis of any extreme or absolute views, the Supreme Court held in its Ayodhya judgment. The five-judge bench said it is not for a court to interpret Hadees or question the faith of worshippers based on certain unqualified ideas of what is Islam, or how and where namaz should be offered.

“The true test is whether those who believe and worship have faith in the religious efficacy of the place where they pray. The belief and faith of the worshipper in offering namaz at a place, which is for the worshipper a mosque, cannot be challenged,” said the top court. 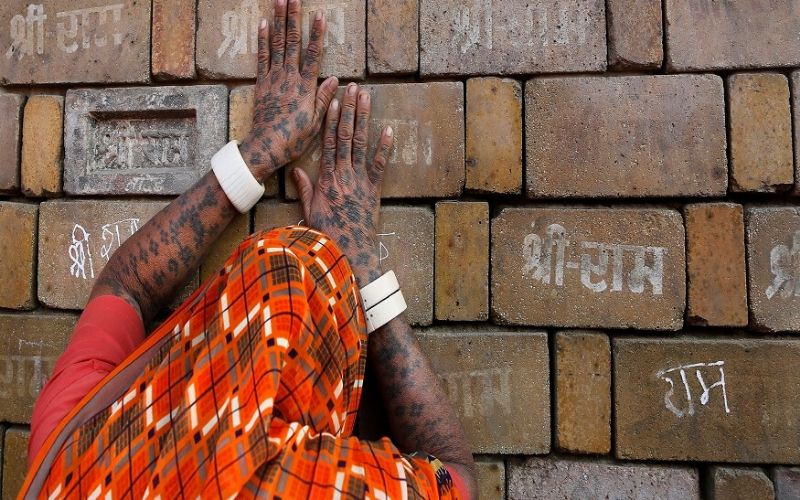 #AYODHYAVERDICTRam Mandir and RSS
12 Nov, 2019 By Suhas Munshi How RSS Zeroed in on Ram Mandir Movement to Grow Mass Appeal After Trial and Error

To RSS leaders, early on, Ram Mandir seemed to be too local an issue even on the state level. But when their attempts with ‘Swadeshi’ and ban on cow slaughter failed to get the sort of mass appeal they wished for, through a process of trial-and-error, the Sangh finally zeroed in on Ram Mandir as it resonated with the people, explains one of the foremost scholars on RSS, Shridhar Damle.

In this conversation with News18, Damle, who has co-authored a book on the RSS with American scholar Walter Anderson - ‘RSS: A view to the inside’, charts out the history of how Ram Mandir came to occupy the centre stage in the Sangh. 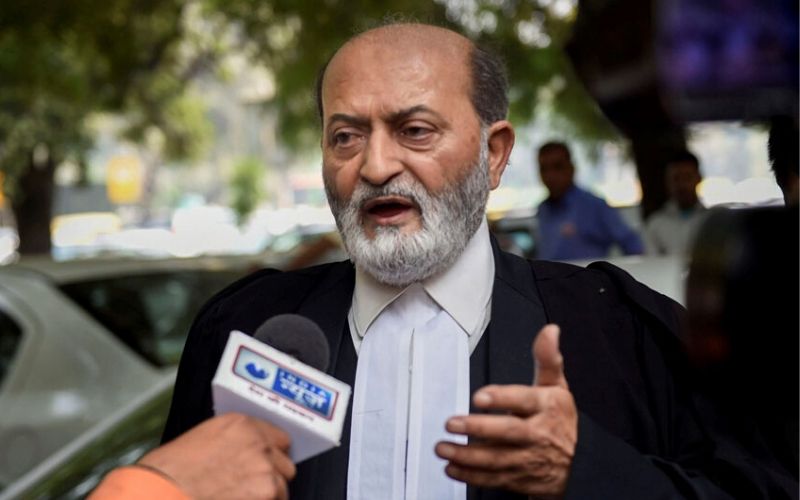 Zafaryab Jilani is now a man at peace. The very thought that the hearing in the decades-old Ram Janmabhoomi-Babri Masjid land dispute case is finally over, with the verdict to be delivered next month, makes him relieved and nostalgic.

With the Supreme Court conducting daily hearings in the matter since August 6, the senior advocate had mostly been in Delhi. On October 12, during the Dussehra vacations, News18 caught up with the man who spent 45 years of his life relentlessly pursuing the case for Babri Masjid. 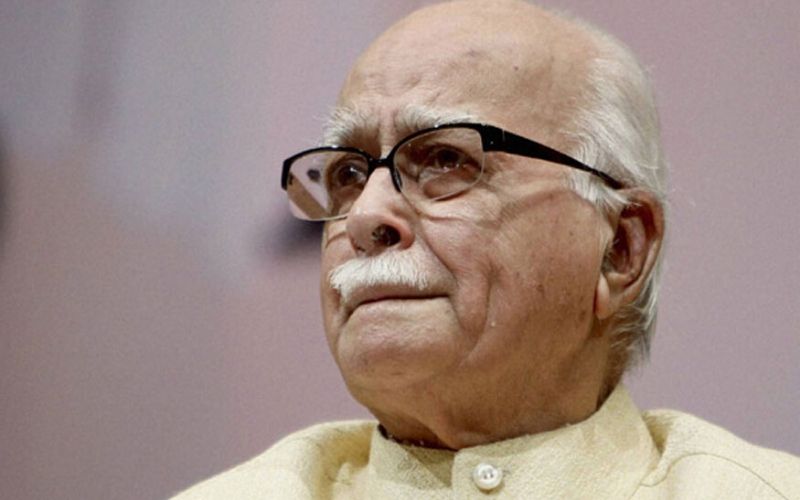 Lal Krishna Advani has been a polarising figure in contemporary Indian politics. He has been criticised for both involvement in Babri Masjid demolition, as well as for showering praise on Pakistan’s first PM, Mohammed Ali Jinnah. On his 92nd birthday, we explore the personality of the man described as BJP’s Loh Purush (Iron Man) through a series of rare interviews. 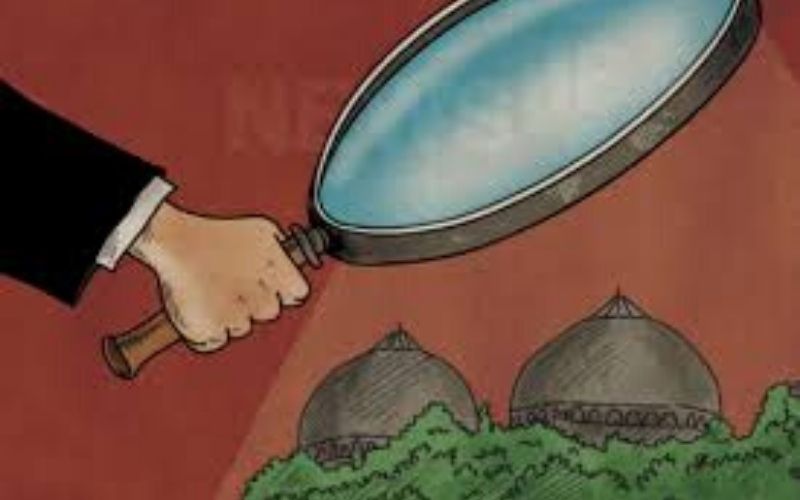 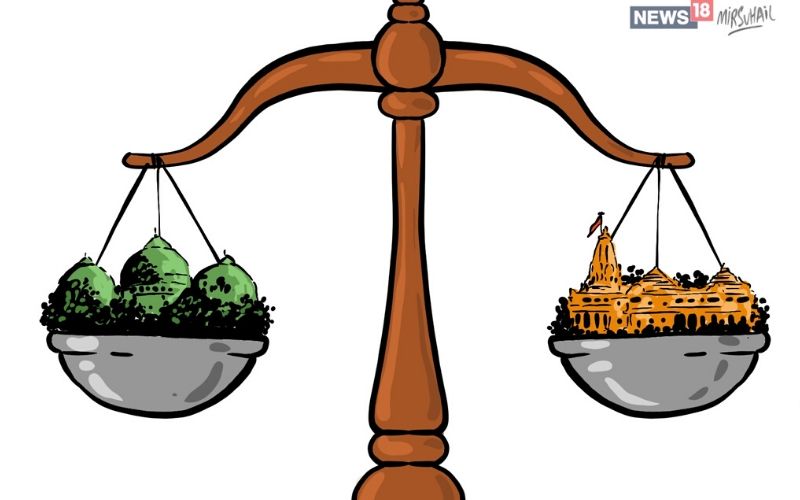 Understanding the Verdict
9 Nov, 2019 By News18 Understanding The Ayodhya Title Suit Verdict | 5 Point Analysis
The Supreme Court pronounced in a historic judgement on Saturday that a temple be constructed for Hindus on a 0.309-acre site in Uttar Pradesh's Ayodhya town, which has been the epicentre of independent India's biggest religio-political wrangle, while Muslims should get an alternative land to build a potential mosque.

The five-judge Constitution bench, headed by Chief Justice of India Ranjan Gogoi, ruled unanimously that the spot, where frenzied right-wing mobs destroyed the four-centuries-old Babri Masjid in 1992, should be handed over to a trust that the Centre must constitute in three months to oversee the construction of a temple, subject to conditions.

(This is a compilation of news stories, analyses and other coverage of the Supreme Court's verdict in the Babri Masjid-Ram Janmbhoomi dispute by News18.)