The railway doctors had been moved to Covid-19 hospitals and by the time a doctor was provided at Tundla railway station, it was too late, the child's grandfather Dev Lal said.

In a tragic incident, a 10-month-old boy suffering from fever and breathing difficulties on board a Shramik Special train died in Uttar Pradesh. The family alleged that the railways did not arrange for a doctor despite their repeated pleas, The Telegraph reported.

The railway doctors had been moved to Covid-19 hospitals and by the time a doctor was provided at Tundla railway station, it was too late, the report quoted the child's grandfather, Dev Lal, as saying.

Lal said that the family members had tried to speak to the GRP at many stations, including at Aligarh, where the train had halted. "But they showed no interest and said any help would be available only in Tundla,” Lal told The Tribune. 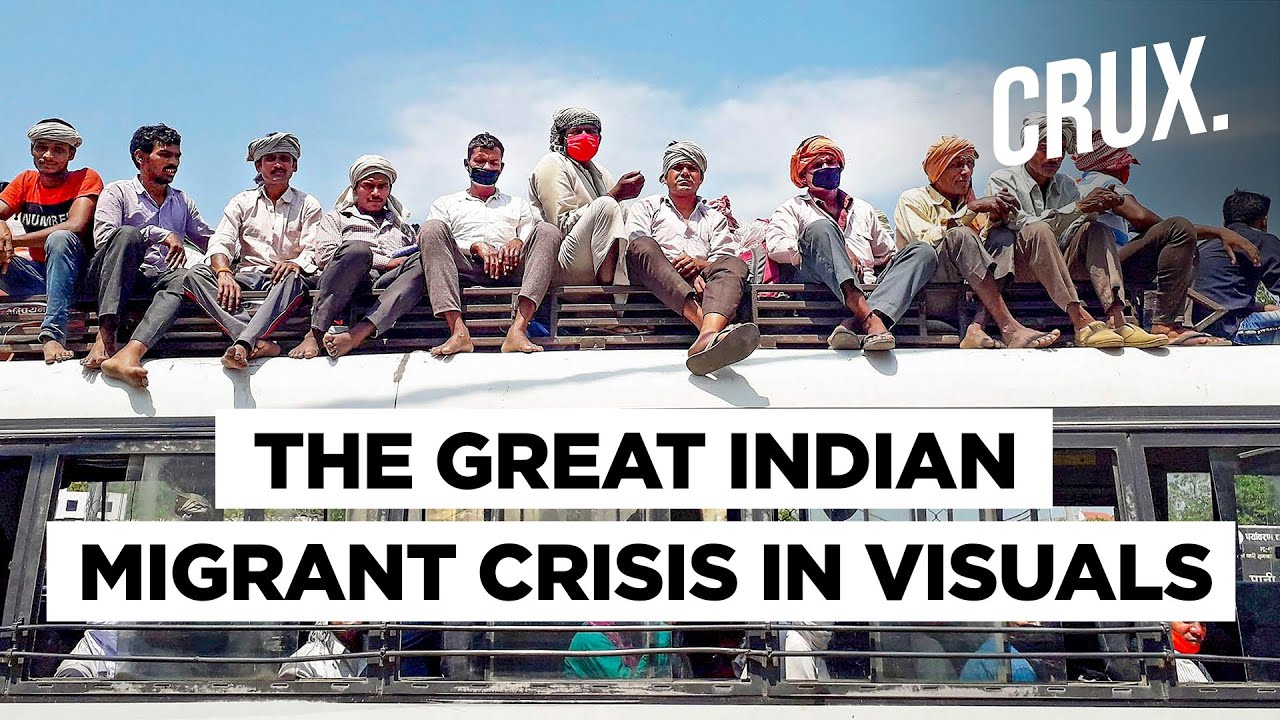 Railways officials then took the kin to a quarantine centre in Tundla, as they suspected that the baby had died because of the novel coronavirus.  It was only on Monday that the incident came to light when another individual at the quarantine facility intimated journalists after the condition of the child's mother worsened.

The railways, meanwhile, said that during the journey, Priyanka Devi with her nine-month-old son Raunak, got down at Tundla station due to his ill health and informed the Station Master, after which a Railways doctor attended to the child and declared him dead.

"...After this, suspecting coronavirus, the test was conducted by the civil administration and the results came out negative," the railways said.

It added that after this the last rites of the deceased child was performed.

Last November, the mother of the child, a resident of Bihar's Notan village in West Champaran, had gone to visit her parents who reside in Noida with the baby, who was then just four months old. Her husband Pramod Kumar is a farmer, the report added.

In another incident, A 45-year-old migrant worker aboard the Shramik Express train died on Saturday, allegedly because of hunger, The Tribune reported. His nephew, who was accompanying him, said that the victim had not eaten anything in the last 60 hours.

Raveesh Yadav said that no food or water was provided on the train, which they had boarded from Mumbai to travel to their native place in Jaunpur district in Uttar Pradesh.

Yadav and his uncle were working as construction workers in Mumbai.

Yadav told the paper that the train had left the Lokmanya Terminal in Mumbai, at 7pm on May 20 and arrived at its final stop, Varanasi Cantonment station, at 7.30am on May 23.

“But my uncle, who was complaining of hunger and pain all over his body, fainted half an hour before we reached Varanasi Cantonment and died within a few minutes,” Raveesh was quoted as saying.

He added that he and his uncle were hungry when they boarded the train but could not find food or water to buy.

The railways, has, however, denied the claims and said that the 45-year old man was undergoing treatment for heart disease in Mumbai and added that the cause of his death was illness and not hunger.

An inquiry is being conducted and the result of the post mortem is awaited, the statement said.