No case has been registered as there has been no formal complaint yet at the local police station, even as senior officials assured investigation into the incident if the family approached them with any evidence of foul play.

A 14-year-old girl was found hanging at a boarding school in UP's Noida, with her family alleging she was raped, killed and the body cremated without their consent by the institute management, police said on Monday.

The incident allegedly took place on July 3 at the school in Sector 115 here and came to light on Sunday after an uproar on social media, demanding justice for the girl's family, police said.

No case has been registered as there has been no formal complaint yet at the local Sector 49 police station, even as senior officials assured investigation into the incident if the family approached them with any evidence of foul play.

However, the family, based in Mahendragarh district of Haryana, has written to their Chief Minister Manohar Lal Khattar, seeking legal action against senior officials of the Noida school.

The Class 10 student's mother has urged people to support them to get "justice", citing weak financial condition of the family. 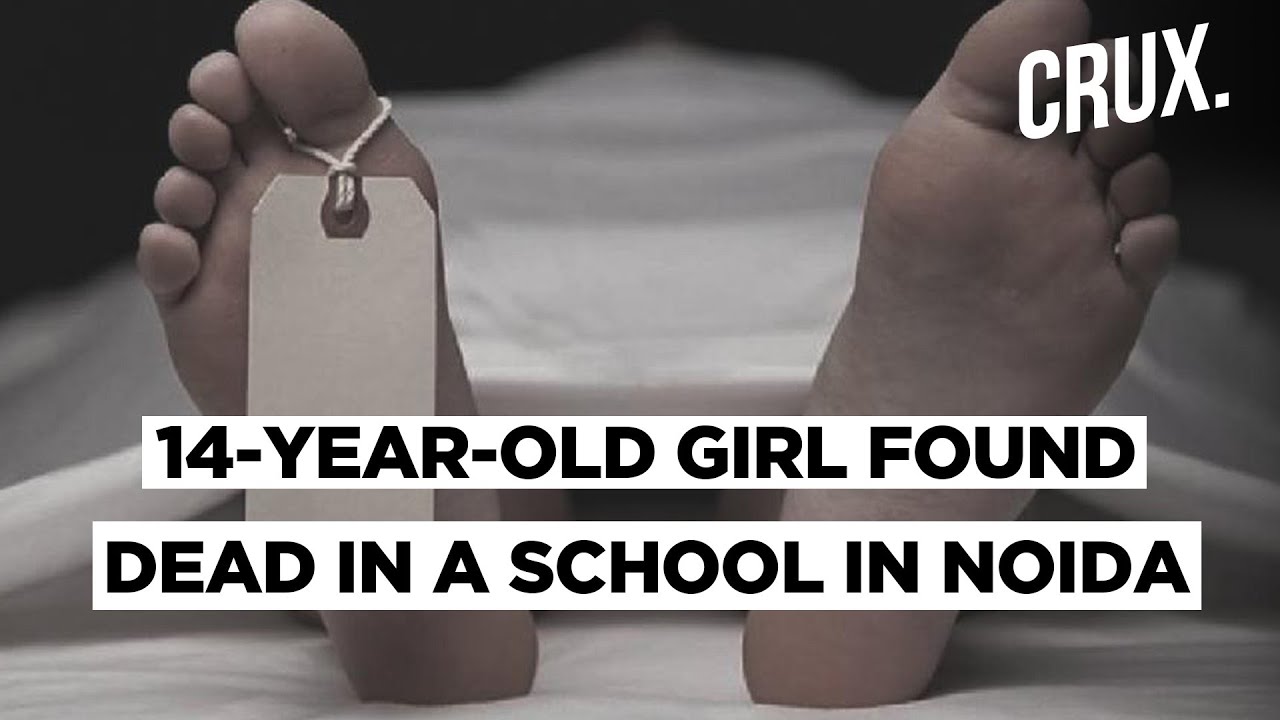 "Police got to know about the case from social media. The family has alleged that the girl was murdered and raped. The matter was taken up immediately. Police contacted the school management and gathered information from the spot," Additional Deputy Commissioner of Police Ranvijay Singh said.

"It came to light that the girl killed herself on July 3 and left behind a suicide note. She clearly wrote in it that nobody, including the school, is responsible for her suicide. She also wrote about her family and some problems they faced," Singh said.

He added that police have reached out to the girl's kin and shared the information with them. If they still have any grievance, they can approach police, he said.

"If there is any evidence of foul play, the family can give it to police. The matter will be probed and strict action will be taken against the guilty," the additional DCP said.

The family has claimed that their three children studied in the school. Two girls on the same campus in Sector 115 of Noida, while a boy in another branch run by the school.

The children had returned home due to the COVID-induced lockdown and went back to their schools on June 18.

On July 3, the girl's parents got a call from the school, asking them to immediately reach there because it had "something" to do with their eldest child.

The girl's mother said when she and her husband reached the school, their phones were forcibly taken away by institute officials and they were shown the body of their daughter hanging from a ceiling fan of a classroom.

The mother alleged the school forcibly got them to sign some papers regarding the cremation of the body.

"They forcibly cremated the body despite our resistance," she alleged.

She claimed that her daughter's body had turned blue and the clothes were torn and the "salwaar was loose" as the body hung from the ceiling fan.

"My daughter has been killed in the school and I suspect something terrible happened there with her. The people there raped her. She was killed and her body hanged from the fan," the mother claimed in a video.

"I urge you all (public), please help us! We do not have enough money for lawyers. Please help us get justice. This might happen with any other child," she said.

"We have been threatened by them that why have we put out an application alleging foul play... My family, two children and we husband and wife, could be harmed now, we need security," the woman claimed.