For Representation. Migrant workers and their families return from their home town to Ahmedabad after curbs were eased. (Reuters)

Of the 177 fresh cases, 162 patients were detected from Ahmedabad municipal corporation limits and 15 from the other parts of the district.

The number of COVID-19 cases in Ahmedabad increased by 177, just five more than Saturday's tally, to 21,892 on Sunday, state Health department said.

The death toll has risen by 9 to 1,484 in Ahmedabad district, it said.

A total of 216 patients were discharged in the day, taking the count of the recovered cases in the district to 16,829. 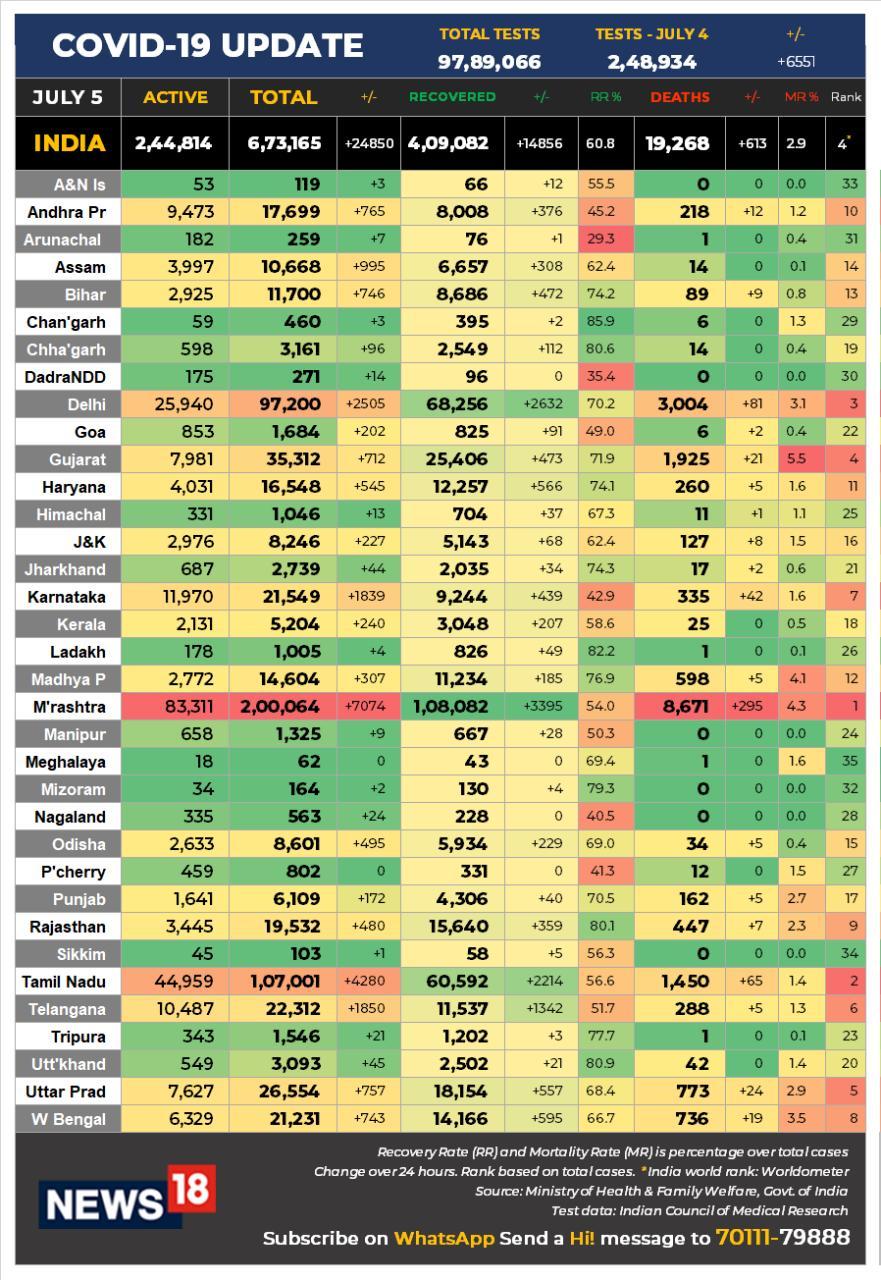 Of the 177 fresh cases, 162 patients were detected from Ahmedabad municipal corporation limits and 15 from the other parts of the district, an official release said.

Eight of the nine fatalities were reported from the corporation limits, it added.

The civic body has identified 19 new containment areas in addition to the existing 84, and removed four from the list.

A total of 15 new cases were reported from rural Ahmedabad in the day, taking its overall count to 876. Among them, 79 are active cases.