The sero-prevalence arrived at in this round was five percentage points more than the 23.48% sero-prevalance estimated after the first round of survey, which was carried out in the end of June and early July.

About 29.1% of Delhi’s population or 60 lakh people are estimated to have been exposed to the coronavirus, the second round of sero-survey study found out. This indicated that the spread of the virus in Delhi has continued steadily.

The sero-prevalence arrived at in this round was five percentage points more than the 23.48% sero-prevalance estimated after the first round of survey, which was carried out in the end of June and early July. Like it was found in the first round, many who were exposed to the virus and developed antibodies were asymptomatic.

A total of 15,000 samples were collected for the second round of survey between August 1 and August 7, Delhi’s Health Minister Satyendar Jain said. A cross-sectional study design was adopted to select samples at random in the age-group of those below 18, 18-50 years and 50 and above. The largest proportion of samples; 50%, were collected from the age group of 18-50 years, Jain added. 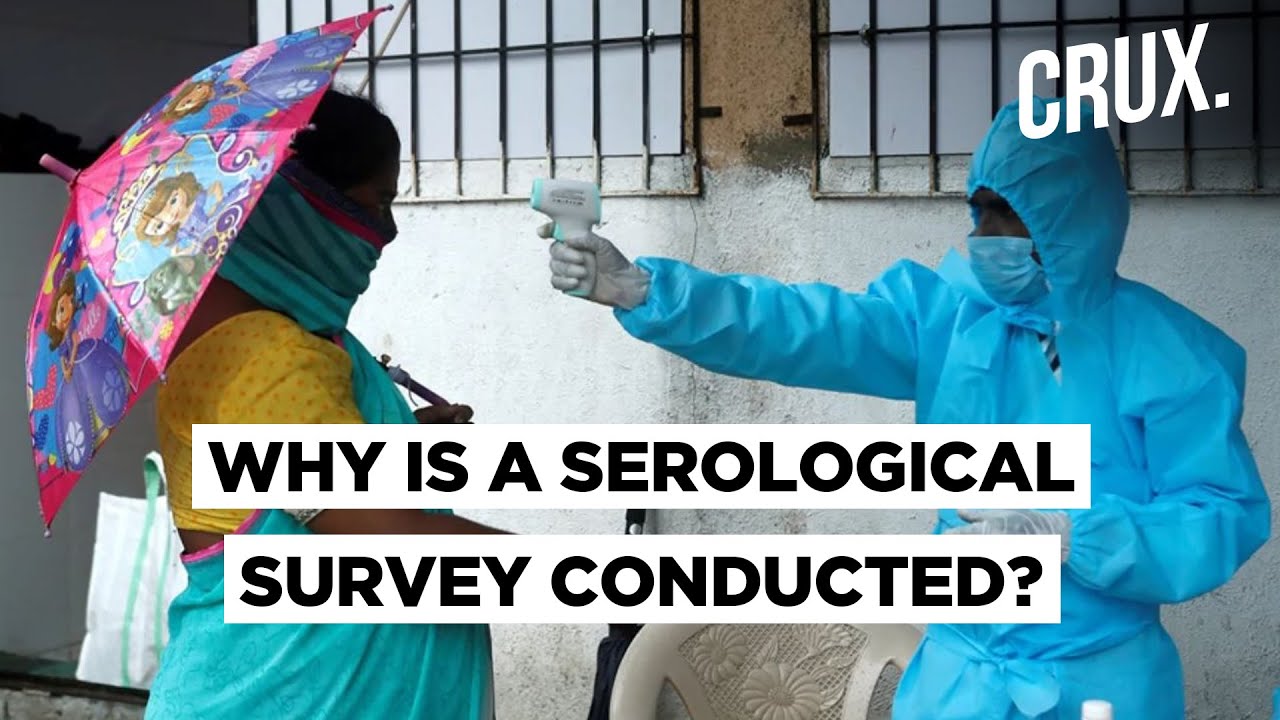 “This round shows that almost 60 lakh people are affected. However, having antibodies means that the person has recovered and it is likely that they will have the antibodies for a period of 4-8 months,” as per scientists.

The median age of those whose samples were collected was 32 years, a Delhi government note on the survey results said. The survey was planned by the government of Delhi with the technical support of Maulana Azad Medical College, New Delhi. More rounds are scheduled in the first weeks of September and October 2020.

“We have seen a lot of district-wise variation in the results. Districts such as south-east have seen a 50% rise in the prevalence. About 70% of the population is still unaffected and hence we should continue to be alert,” Jain said.

“Multistage sampling was done for selection of st​udy participants in each ward with the communities of the catchment area of the Delhi government dispensaries and primary urban health facilities through a team consisting of local frontline health workers. The sample was stratified at the health facility level as per age strata,” the survey findings stated.

As part of such a survey, blood samples are collected from people with written informed consent and then their sera is tested for IgG antibodies and infection using ELISA test kits.