The country's largest domestic airline IndiGo on Tuesday infromed that it has cancelled as many as 17 flights to and from Mumbai on 3 June due to severe cyclonic storm conditions in the city.

Mumbai: A total of 19 flights, including 11 departures and eight arrivals, will be handled by Mumbai's Chhatrapati Shivaji Maharaj International Airport on Wednesday as Cyclone Nisarga is set to hit the financial capital. Of the scheduled 50 flights, 31 have been cancelled. The remaining planes will be operated by AirAsia India, Air India, IndiGo, GoAir and SpiceJet.

While IndiGo said that it has cancelled as many as 17 flights to and from Mumbai on 3 June, Vistara stated that arrivals and departures in Mumbai and Goa will be impacted due to Nisarga. A similar notification was issued by SpiceJet.

#TravelUpdate Due to the movement of cyclonic storm "NISARGA" flights to/from Mumbai and Goa are likely to be impacted. Please visit https://t.co/IZ9taT0TOv or SMS UK<Flight no.> to 9289228888 to check updated flight status before booking and leaving for the airport. Thank you.

Aviation regulator DGCA has issued a circular to airlines and pilots reiterating its guidelines on adverse weather operations.

As part of the exercise, preventive checks at different airport functions have been carried out and the airport has ensured that diesel generator sets are in place to provide uninterrupted power supply, the Mumbai International Airport Ltd (MIAL) said in a release.

A meeting was held with all stakeholders on the issue of devising preventive measures to tackle potential adversities accompanied by the cyclone, the airport operator said. 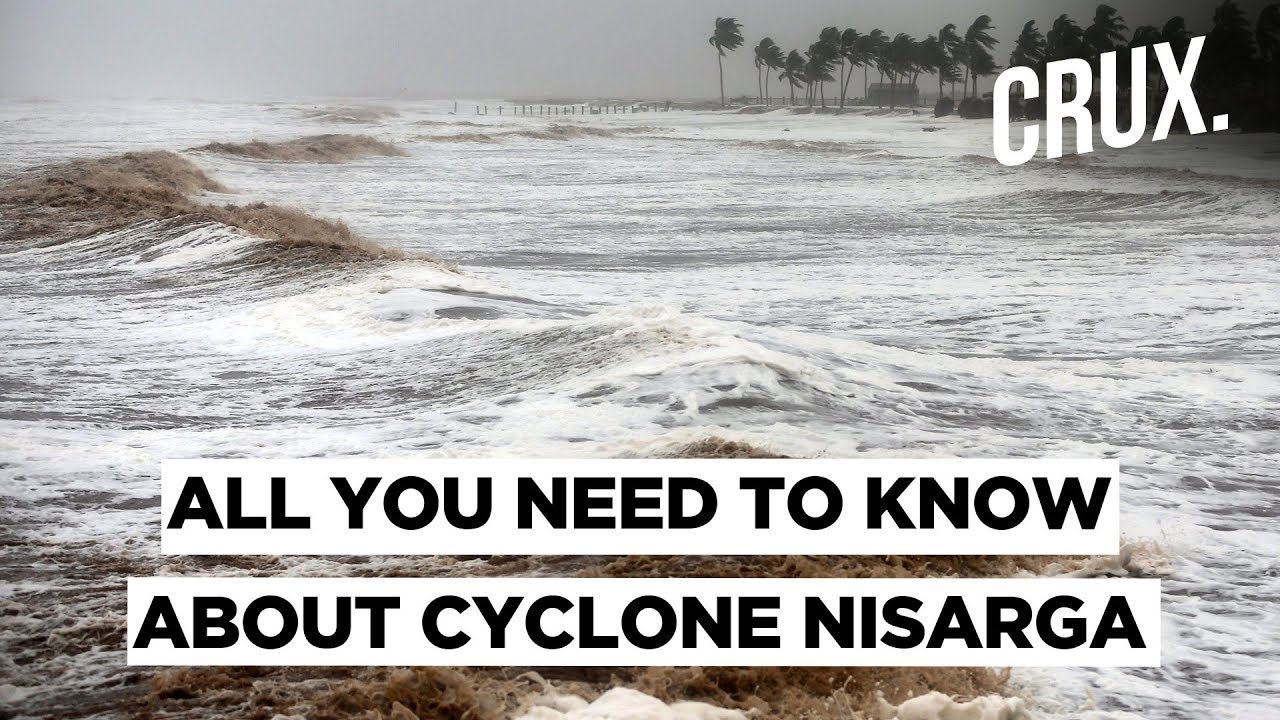 Additionally, water pumps have been positioned across the airport to clear water in case of waterlogging, it added.

Furthermore, food and beverage counters at the airport will be operational for passengers round-the-clock, it said adding, these counters will continue to operate the safety measures adopted against ongoing pandemic.


Trains to be Impacted too

The Central Railway has resheduled, diverted and regulated some trains from Mumbai in view of the cyclonic storm 'Nisarga' which is set to make a landfall at Alibaug in the afternoon.

Five special trains departing from Mumbai have been rescheduled and three special trains will be either diverted or regulated enroute, the Central Railway (CR) said in a release.

Also, the Thiruvananthapuram-LTT Special scheduled to arrive 4.40pm will be diverted via Pune to arrive at the Lokmanya Tilak Terminus (LTT) here behind schedule, it added. According to the Konkan Railway, it has diverted the Ernakulam. Nizamuddin Specialand Thiruvananthapuram Central-LTT Special trains, which departed on June 2, via Madgaon Junction-Londa-MirajPuneManmad route.

The Delhi-Thiruvananthapuram Central Special, dated June 2, has also been diverted via SuratVasai RoadKalyan MirajLondaMadgaon route, the Konkan Railway said in a release.
Tags: