Twenty patients succumbed to the infection during the period, taking the death toll in the state to 980, it said.

With 372 new patients found in Gujarat since previous evening, 253 of them in Ahmedabad district, the number of coronavirus cases in the state rose to 15,944, said a release by the Health Department on Friday.

Twenty patients succumbed to the infection during the period, taking the death toll in the state to 980, it said.

The state government also announced that it had so far conducted 2,01,481 COVID-19 tests as per the Indian Council of Medical Research (ICMR) guidelines.

608 patients recovered and were discharged from hospitals in the last 24 hours, taking the total number of recovered patients to 8,609, the release said. 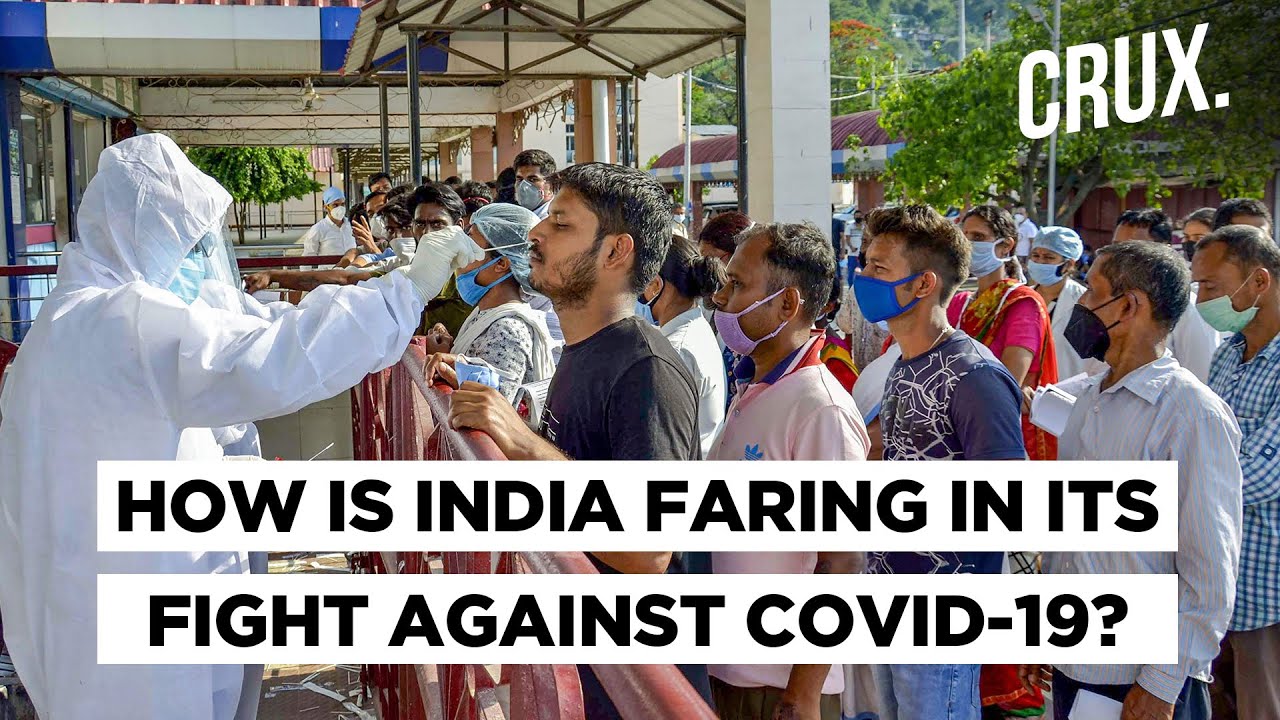 468 patients recovered in Ahmedabad district alone, followed by the 35 in Surat and 18 each in Kutch and Vadodara.

Of the 372 new cases, 253 were found in Ahmedabad district alone.

Other districts where significant number of cases were reported were Surat (45), Vadodara (34), Gandhinagar (eight) and Mehsana and Chhota Udepur (seven each).

Of 20 patients who died since Thursday evening, 18 persons died in various hospitals of Ahmedabad while two died in Surat.

11,597 coronavirus cases have been reported in Ahmedabad district, followed by 1,510 in Surat and 981 in Vadodara.

The majority of deaths were also reported in these three districts: 798 in Ahmedabad, 67 in Surat and 39 in Vadodara.