The MEA said the government has taken up the matter of recent provocative and aggressive actions with Chinese side through both diplomatic and military channels.

China’s attempt to unilaterally change the status quo on the Pangong lake was the first major incident in the area after the Galwan Valley clashes on June 15 in which 20 Indian Army personnel were killed.

India and China will meet for the third round of Brigade Commander-level meeting in Chushul at 10am on Wednesday, a day after the Ministry of External Affairs (MEA) said the Chinese army "engaged in provocative action" on August 31 even as commanders from both sides were engaged in discussions to de-escalate the situation at the Line of Actual Control (LAC) in eastern Ladakh on the southern bank of Pangong Lake.

China’s attempt to unilaterally change the status quo on the Pangong lake was the first major incident in the area after the Galwan Valley clashes on June 15 in which 20 Indian Army personnel were killed.

"India and China have been closely engaged through diplomatic and military channels over the past three months to resolve the situation along the India-China border. The Chinese side violated this understanding and engaged in provocative military maneuvers in the late night of August 29-30 in an attempt to change the status quo in the South Bank area of Pangong Lake," MEA spokesperson Anurag Srivastava said on Tuesday. 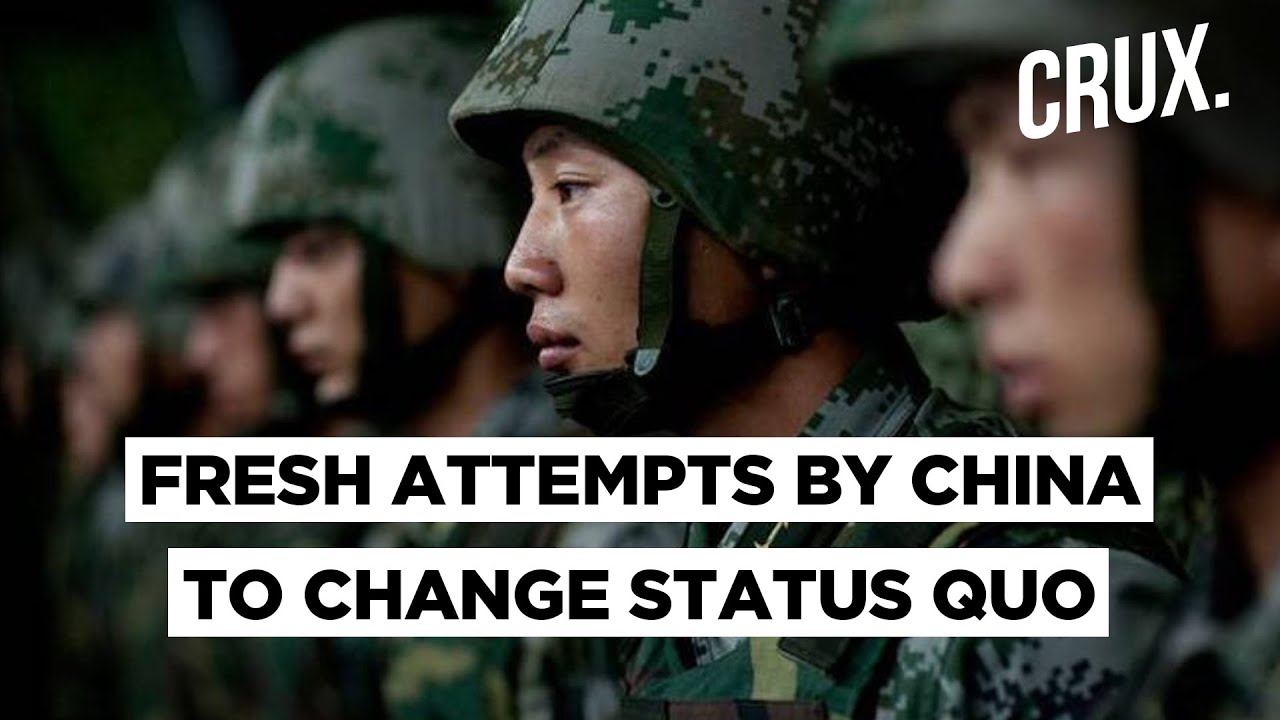 "On August 31, even as ground commanders of two sides were in discussions to de-escalate the situation, Chinese troops again engaged in provocative action. Due to timely defensive action, Indian side was able to prevent these attempts to unilaterally alter status quo," it said.

In view of ongoing tensions, the Indian Army has deployed two tank regiments and Infantry Combat vehicles in Chushul. Army Chief General Naravane has also put off his trip to Myanmar.

As tensions mounted on Tuesday, Defence Minister Rajnath Singh reviewed the situation in the region at a two-hour meeting attended by External Affairs Minister S Jaishankar, National Security Advisor Ajit Doval, Chief of Defence Staff General Bipin Rawat and Army Chief General MM Naravane among others. Government sources said India will maintain its aggressive posturing in all sensitive areas along the LAC to effectively deal with any Chinese "misadventure".

Separately, the Brigade Commanders of Indian and Chinese armies held another round of talks in Chushul on the Indian side of the LAC with a specific agenda to discuss the situation around the Pangong lake. The sources said the meeting did not produce any concrete outcome, adding the Indian Army has further strengthened its position in several "strategic heights" around the South Bank of Pangong lake and it is in a much better position now to monitor Chinese activities in the area.

Indian and Chinese troops have been locked in a border confrontation for months in the high-altitude snow deserts of Ladakh, and have held talks to reduce friction. The two have disputed the course of the frontier for over half a century.

The Indian official, who was briefed on the latest incident, said the movement of the Indian troops responded to an attempt by a large number of Chinese infantry to push through a key mountain pass late on Saturday. "We mobilised and occupied the four heights," the official said, adding all four hilltops were on India's side of the LAC.

The official said the Chinese soldiers were backed up by military vehicles and drew close enough to engage Indian troops in verbal arguments, but there were no clashes. He said the incident occurred on the southern bank of Pangong Tso, a picturesque lake where Indian and Chinese troops have been facing off since April.