The preliminary probe has revealed that the accused used to supply drugs to affluent sections of the society including prominent musicians and actors as well as to college students.

Musicians and actors in Bengaluru are under the scanner after the Narcotics Control Bureau (NCB) busted three large drug syndicates involved in trafficking of MDMA in the last two weeks. The agency seized 4,317 MDMA pills along with 180 LSD blots and recovered over Rs 2.2 lakh cash in Mumbai and Bengaluru.

In Mumbai, MDMA pills were concealed in false cavities in a cardboard box containing a parcel of soft toys. High-quality contraband was sourced from Germany and Belgium, according to a statement from NCB.

The drug was meant for supply in the party circuits in Mumbai and Bangalore. One of the traffickers had placed the order of MDMA pills online, in exchange for Bitcoins. 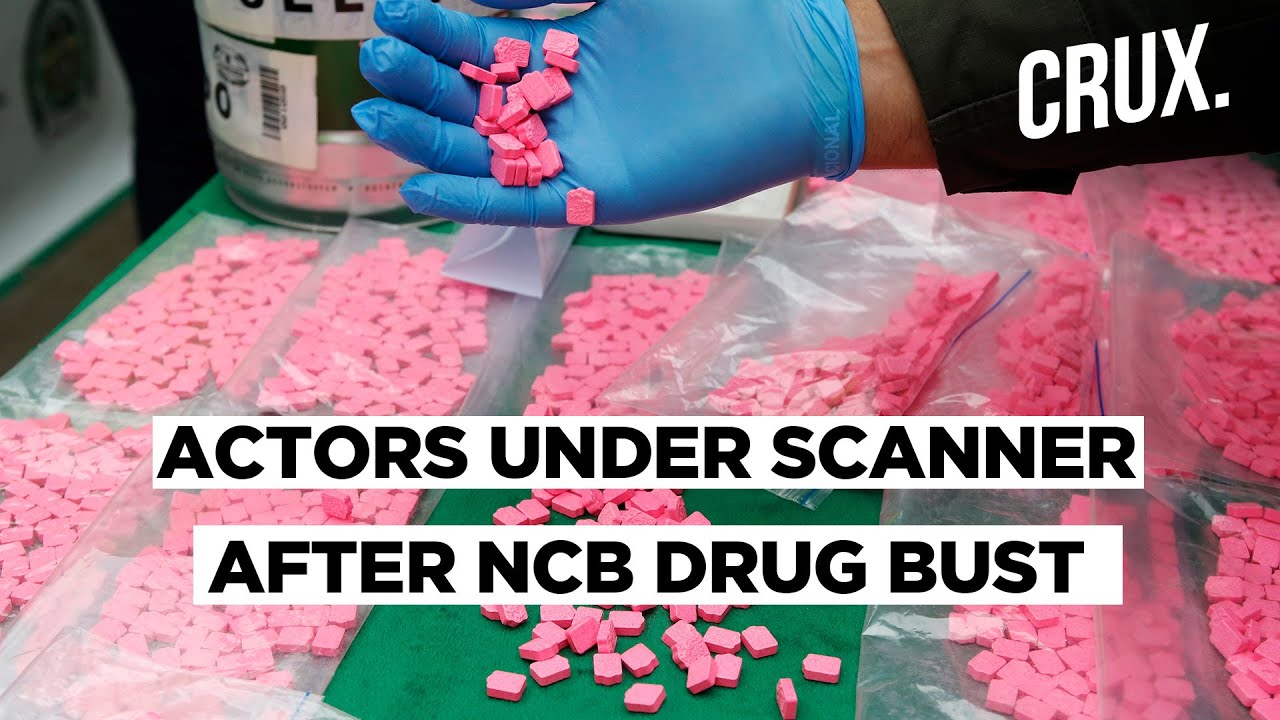 On further inputs, a lady drug supplier who had been the main kingpin of the case was intercepted and 270 pills (111.6 gms) of MDMA were recovered from her house at Dodagubbi, Bengaluru. The three persons apprehended by NCB are M Anoop, R Ravindran and Anikha D.

The preliminary investigation has revealed that the accused used to supply drugs to affluent sections of the society including prominent musicians and actors as well as to college students and youngsters. More persons are likely to be apprehended by Bangalore unit, said the statement.

On August 10, NCB’s Mumbai zonal unit seized a total of 3010 of MDMA pills (969 gm), sourced from Belgium on August 10 at DHL Express India (P) ltd in Goregaon. These pills were also seized from a parcel containing soft toys, concealed inside the false cavity in the cardboard box containing the consignment. The NCB team further recovered 46 tablets (17.5 grams) of MDMA from the Navi Mumbai residence of a couple who procured the drugs from Brussels, Belgium. The couple has been arrested. NCB is investigating the linkages of this case to the wider syndicate trafficking supply of party drugs across the country.

Earlier on July 31, NCB’s Bangalore zonal unit had seized a total of 750 MDMA pills (159 gm), that was sourced from Germany, at Foreign Post Office, Bangalore. Subsequently, on August 19, the NCB team apprehended the intended receiver of the parcel, namely Rahman K who had been absconding. Rahman had been selling MDMA and other party drugs to students of his college and others in the vicinity. The investigation also revealed that the accused had placed the order of MDMA pills online in exchange for Bitcoins.