According to sources, an accused in the case arrested by the National Investigation Agency said that the smuggling was done for Fareed by his co-conspirators.

New Delhi: Fazil Fareed, a native of Ernakulam who is now staying in Dubai, is said to be the main conspirator in the smuggling of 30 kg gold through diplomatic channel in Kerala's Thiruvananthapuram.

According to sources, an accused in the case arrested by the National Investigation Agency said that the smuggling was done for Fareed by his co-conspirators.

Sarith, who has already been arrested by the Customs (Preventive) Department, had introduced Fareed to the UAE consulate official, sources said, adding that the United Arab Emirates is also sending their team to question and share details in the probe. Fareed is yet to be arrested.

The NIA had on Friday registered the FIR under the Unlawful Activities (Prevention) Act against four accused — Sarith, Swapna Prabha Suresh, Fazil Fareed and Sandeep Nair. 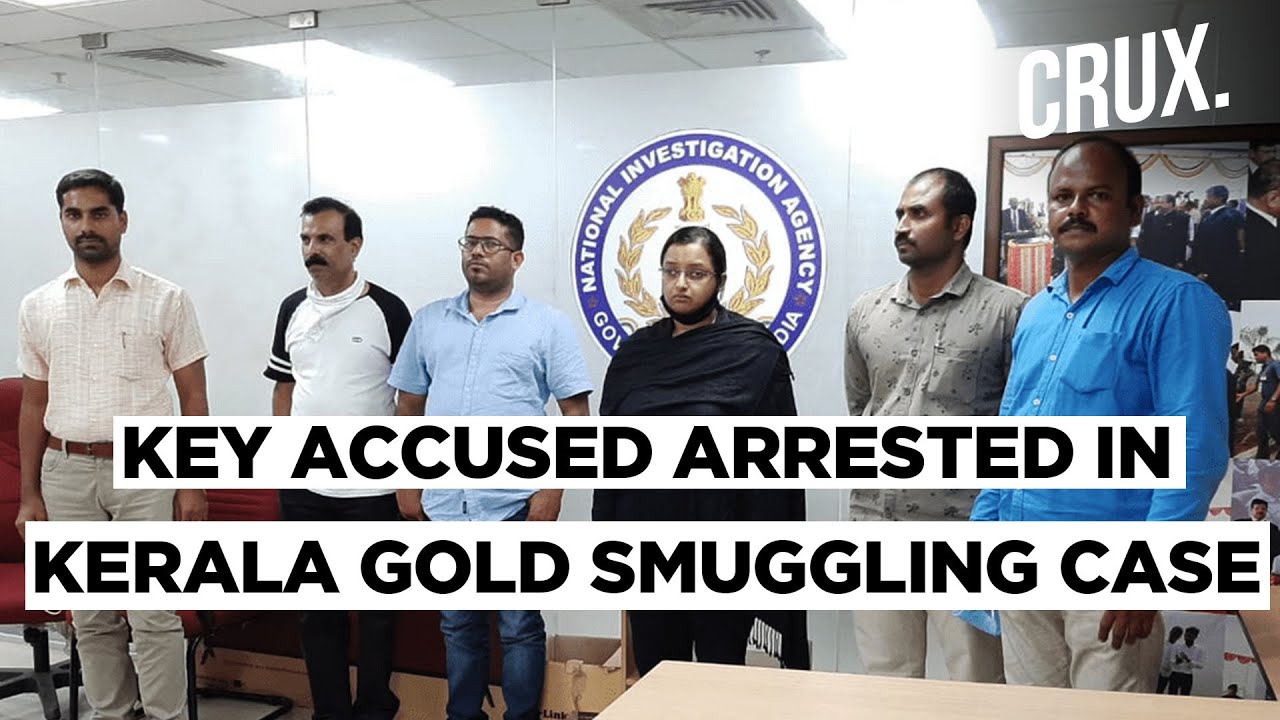 Suresh worked in Kerala government's IT department and was previously an employee of the UAE consulate. The Chief Minister's Office said her contract was terminated after the serious allegations surfaced.

Sandeep Nair's wife in her statement to Customs had said that her husband used to "smuggle gold with the help of Sarith and Swapna".

Sources said that Suresh's role is also important in the case as she continued to work with Sarith even after leaving consulate.