The Congress said there was no meeting between Rahul Gandhi and Chinese Ambassador to India Luo Zhaohui.

Congress vice-president Rahul Gandhi had last week questioned Prime Minister Narendra Modi over his “silence” on the current standoff between the Indian and Chinese militaries in Doklam area in the Sikkim sector.

Pranay Upadhyay
New Delhi: On a day of flipflops on both sides, the Congress finally confirmed: Yes, party vice-president Rahul Gandhi did meet Ambassador Luo Zhaohui, but it was just a courtesy call.

Congress spokesperson Randeep Surjewala told ANI that Rahul met not just Ambassador Zhaohui but also the Bhutanese envoy - implying that he wasn't favouring Beijing - and that a controversy was unnecessary.

"Rahul Gandhi met not only the Chinese envoy but also ones from Bhutan and ex-NSA chief Shiv Shankar Menon. Various ambassadors and envoys keep meeting the Congress president and vice-president as a courtesy call," Surjewala said.

"Let me put the facts straight...if so much hype is being made about this, why did the PM meet the Chinese President especially after the Chinese said the meeting is not possible because of the standoff," said Tewari.

This comes just a few hours after Congress sources rejected a post about the meeting on the Chinese embassy's website in.china-embassy.org and Surjewala himself tweeted that the news was "planted" by government agencies through "bhakt channels".

Lastly, Rahul Gandhi too took to Twitter to end all speculation and said he did meet the Chinese Ambassador as 'it was his job to be informed on critical issues'.

It is my job to be informed on critical issues. I met the Chinese Ambassador, Ex-NSA, Congress leaders from NE & the Bhutanese Ambassador

"Why did they deny the reports first only to confirm later," Raja asked, adding that this happens in our political life. "Parties keep meeting envoys.... There is nothing to hide or be secretive about."

The Chinese Embassy's official website, which first reported that Rahul met Zhaohui to "exchange views on the current bilateral relations" and then, hours later, deleted the post. 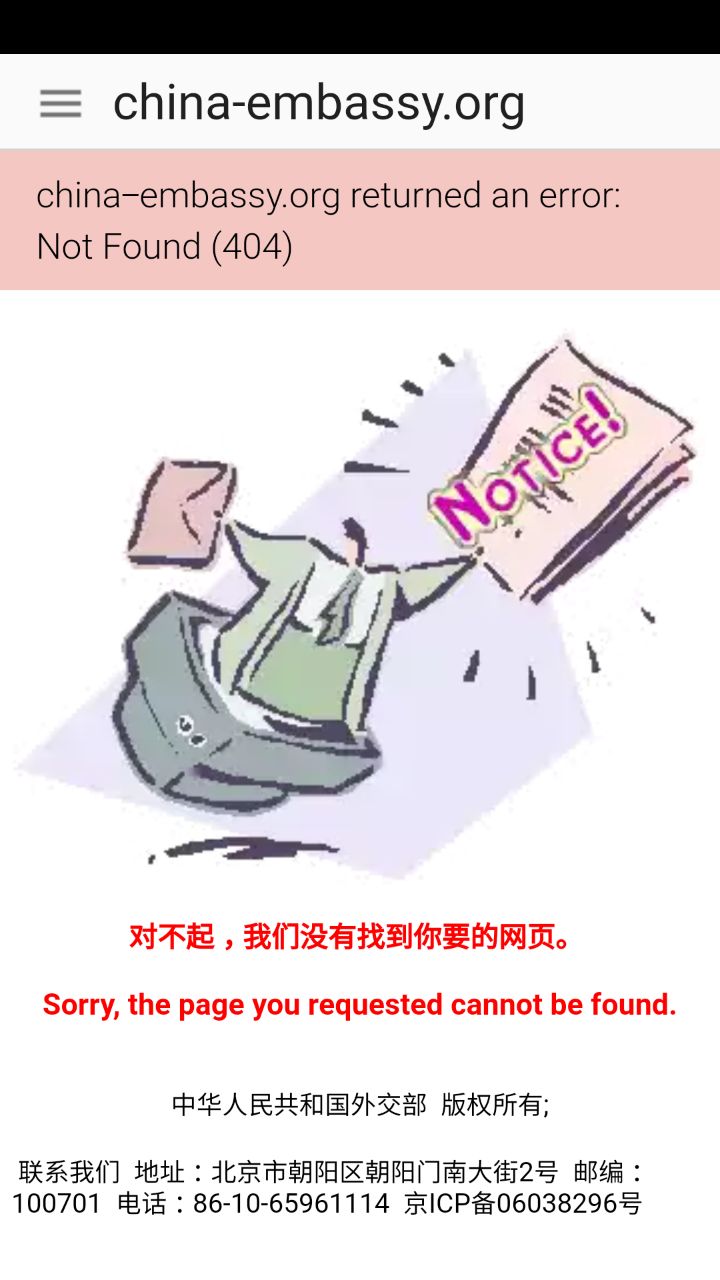 The link on the Mandarin section of the website later took users to a 404 error page.

Both sides never made it clear why they seemed to be deny that the meeting took place.

Rahul Gandhi had last week questioned Prime Minister Narendra Modi over his “silence” on the current standoff between the Indian and Chinese militaries in Doklam area in the Sikkim sector.

Why is our Prime Minister silent on China?

China and India have been engaged in a standoff in the Doklam area near the Bhutan tri-junction for the past three weeks after a Chinese army's construction party attempted to build a road.

Doka La is the Indian name for the region which Bhutan recognises as Doklam, while China claims it as part of its Donglang region. Of the 3,488-km-long India-China border from Jammu and Kashmir to Arunachal Pradesh, a 220-km section falls in Sikkim.

The Indian Army has said it is ready for a long haul in holding onto its position, notwithstanding China ratcheting up rhetoric against India demanding pulling back of its troops.

The Indian soldiers deployed in the disputed area have pitched in tents, in an indication that they are unlikely to retreat unless there was reciprocity from China's PLA personnel in ending the face-off at an altitude of around 10,000 feet in the Sikkim section, PTI quoted official sources as saying.

PTI reported that the officials sounded confident of finding a diplomatic solution to the dispute.

Both the countries had agreed to a mechanism in 2012 to resolve border flare ups through consultations at various levels.

The mechanism has not worked so far in the current case as the standoff near the Bhutan trijunction, triggered by China's attempt to build a road in the strategically important area, has dragged on for over three weeks.

New Delhi has already conveyed to China that such an action would represent a significant change of status quo with "serious" security implications for India. The road link could give China a major military advantage over India.