An Indian security personnel wearing protective gear checks the temperature of a customer before allowing him to enter a sweet shop in Hyderabad, India, Friday, June 5, 2020. (AP Photo/Mahesh Kumar A.)

K Chandrashekhar Rao said the government would examine all relevant issues and take a necessary decision as several issues have to be considered if it decides to re-impose lockdown in GHMC limits.

Hyderabad: Stating that several health officials and medical experts have sought re-imposition of lockdown for 15 days, the Telangana government on Sunday said that decision on stricter curbs would be taken soon considering the sharp rise in coronavirus cases in Hyderabad.

"Chief Minister Sri K Chandrashekhar Rao has decided to finalise the strategy to contain the spread of coronavirus in the Greater Hyderabad Municipal Corporation jurisdiction in the next three to four days," an official release said.

Rao said the government would examine all relevant issues and take a necessary decision as several issues have to be considered if it decides to re-impose lockdown in GHMC limits. "If lockdown is imposed, it should be implemented strictly and totally. There should be a day long curfew with one or two hour relaxation to buy the essentials," the release quoted him as having said.

Rao, who held a meeting with Health Minister E Rajender and officials, said there was no need to be anxious about the number of COVID-19 cases in the city as the government has made all arrangements to provide treatment to those affected.

"We have kept thousands of beds ready in both government and private hospitals and colleges. Patients who are in critical condition are treated in the hospitals. Asymptomatic patients are given treatment in their homes," Rajender said. 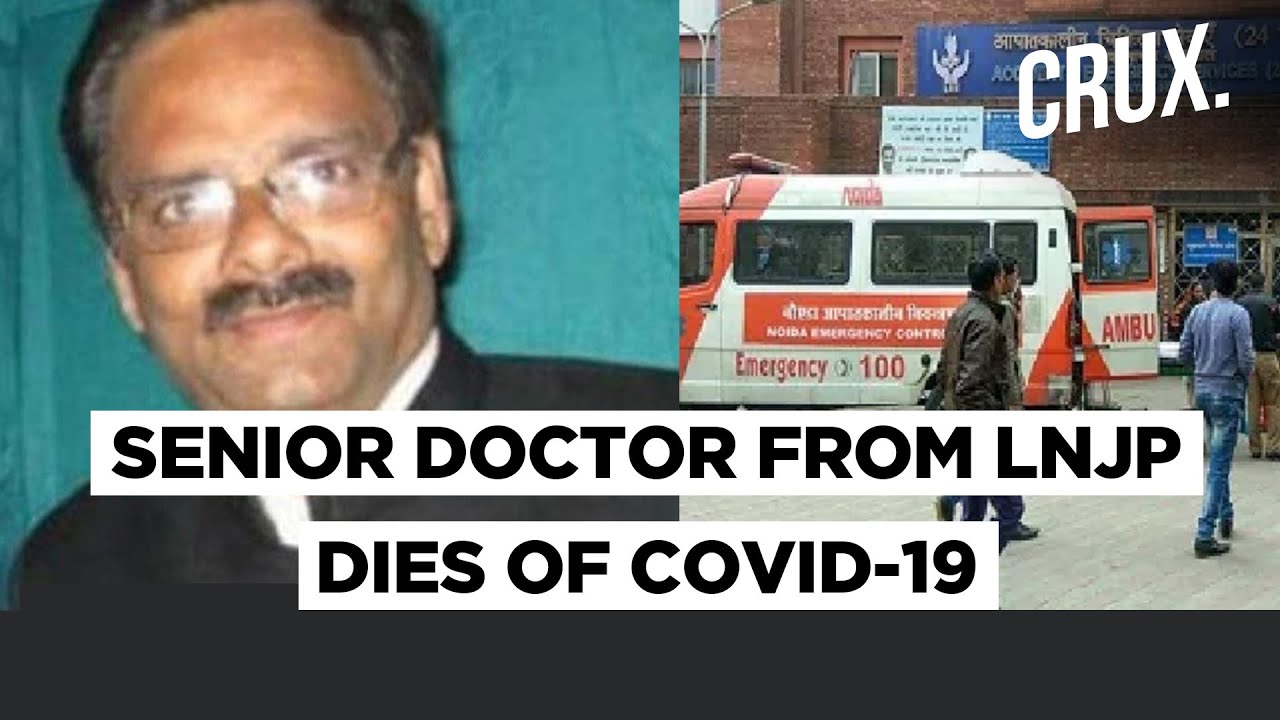 Rajender also said several health officials and medical experts sought re-imposition of lockdown for 15 days under the GHMC limits. Noting that a lockdown has been re-imposed in Chennai and other cities were also thinking along similar lines, Rao said the Health department also proposed it.

But re-imposition of lockdown would be a major decision and people and the government machinery, including police, should be ready for it, he said.

The state Cabinet also needs to be convened, he said. "Let us examine the situation keenly for two to three days. If need be, the Cabinet will be convened to discuss proposals for the lockdown, alternatives and other related issues and a decision will be taken," Rao said.

As of Saturday, the number of COVID-19 cases in the state was 13,436, with a majority of them being reported from GHMC and its neighbouring districts.