The two sides held high-level military talks on Saturday in an attempt to resolve the month-long bitter standoff in mountainous eastern Ladakh.

Indian and Chinese military commanders agreed to peacefully resolve the current border issue in eastern Ladakh in accordance with bilateral pacts as well as the agreement reached between leadership of the two countries, the External Affairs Ministry said on Sunday.

The two sides held high-level military talks on Saturday in an attempt to resolve the month-long bitter standoff in mountainous eastern Ladakh.

"Both sides agreed to peacefully resolve the situation in the border areas in accordance with various bilateral agreements and keeping in view the agreement between the leaders that peace and tranquillity in the India-China border regions is essential for the overall development of bilateral relations, the MEA said in a brief statement. 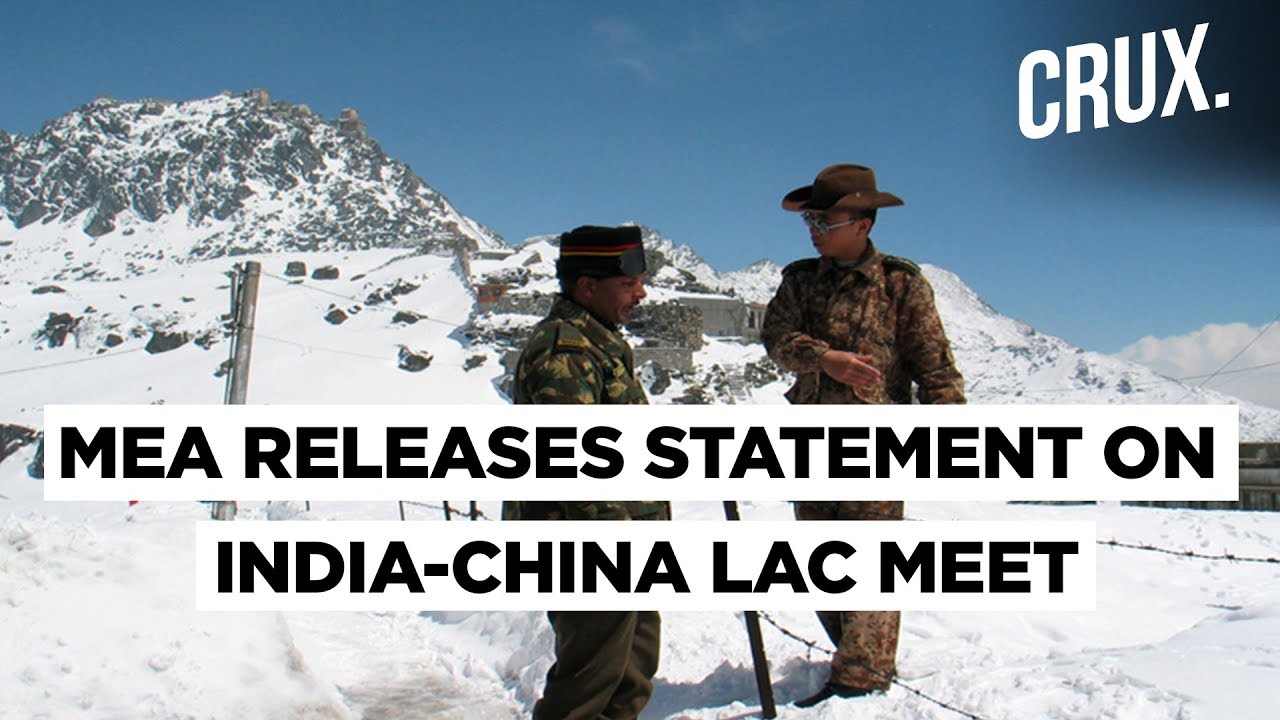 The military talks took place at the Border Personnel Meeting Point in Maldo on the Chinese side of the Line of Actual Control in Chushul sector.

"Both sides also noted that this year marked the 70th anniversary of the establishment of diplomatic relations between the two countries and agreed that an early resolution would contribute to the further development of the relationship," the MEA said.

"Accordingly, the two sides will continue the military and diplomatic engagements to resolve the situation and to ensure peace and tranquillity in the border areas," it said.

The trigger for the face-off was China's stiff opposition to India laying a key road in the Finger area around the Pangong Tso Lake besides construction of another road connecting the Darbuk-Shayok-Daulat Beg Oldie road in Galwan Valley.

After the standoff began early last month, the Indian military leadership decided that Indian troops will adopt a firm approach dealing with the aggressive posturing by the Chinese troops in all disputed areas of Pangong Tso, Galwan Valley, Demchok and Daulat Beg Oldie.

The Chinese Army is learnt to have deployed around 2,500 troops in Pangong Tso and Galwan Valley besides gradually enhancing temporary infrastructure and weaponry. India has also been bolstering its presence by sending additional troops and artillery guns, the sources said.

Since the clashes earlier last month, there have been multiple reports of intrusions by Chinese infantry soldiers in areas which include Demchok to the South, the Fingers region on the Eastern banks of the high-altitude Pangong Lake, the Galwan River basin and more recently the Gogra post.

India says the Chinese military is hindering normal patrolling by its troops along the Line of Actual Control or LAC in Ladakh and Sikkim, and strongly refutes Beijing's contention that the escalating tension between the two armies was triggered by trespassing of Indian forces across the Chinese side.